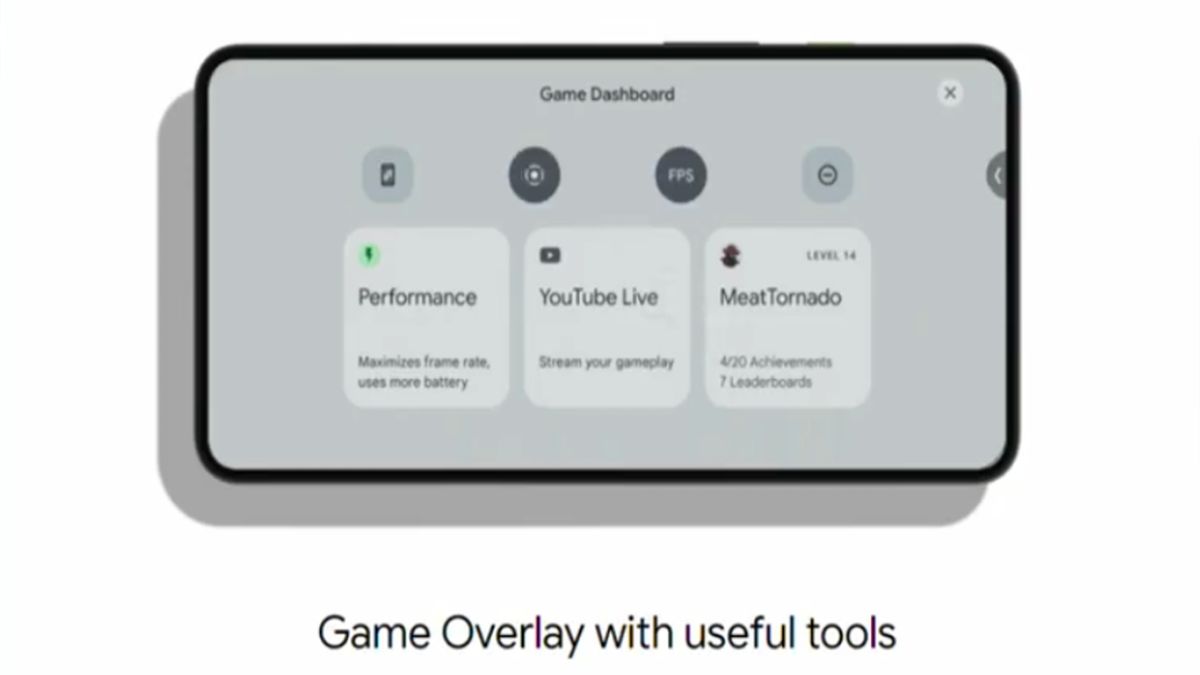 When Android 12 was released in 2021, it added a new feature, Game Dashboard. Only with one catch, it is currently only available for Google’s Pixel phones. Now there’s evidence that we could see this feature expand to more Android devices.

The feature itself generates an overlay on top of any games you are playing on your Pixel phone. It allows you to quickly access higher performance from your phone, instead of saving performance for battery life. It also offers a quick way to live stream your gameplay via YouTube, along with accessing your Google Play achievements quickly, and more. In a new Google Systems Update changelog (via Android Police), it states about Game Dashboard, “Available on select devices running Android T.”

Exactly what that means is still up in the air. According to Android Police, the newly launched Pixel 6a will get Game Dashboard support when it gets updated for Android 13, which could come sometime in early August. Other than that, we don’t have any more information on the expansion of this feature. Hopefully, we will get some clarification soon.