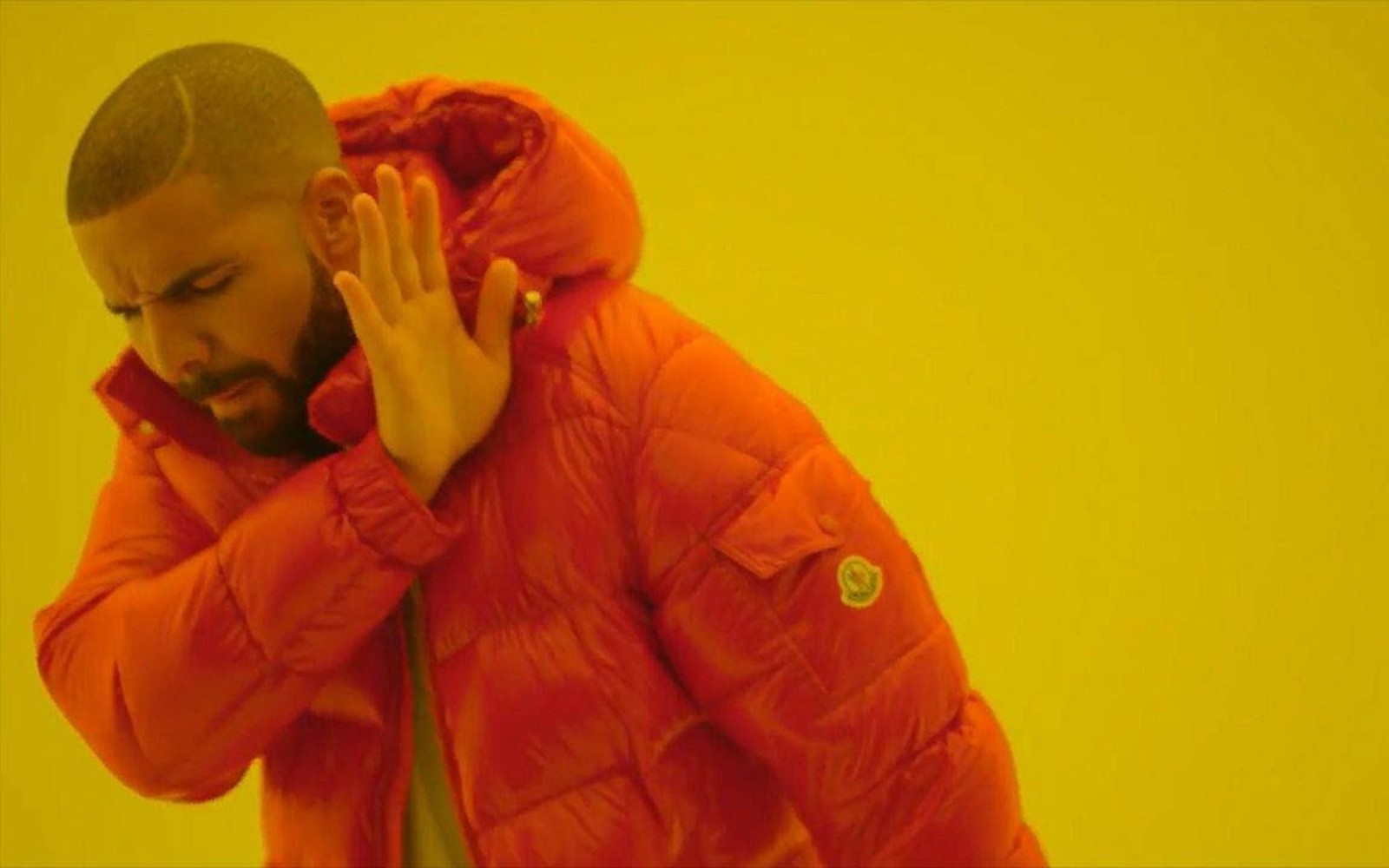 Since the start of the year, Google has tried to publicly pressure Apple into adopting the GSMA’s RCS messaging protocol. The search giant’s campaign has involved everything from at I/O 2022 to long from the head of Android. Now the feud has expanded to include .

In a tweet spotted by , the Android Twitter account an “unofficial lyric explainer video” for “Texts Go Green,” the third song from the rapper’s latest album. The song features Drake singing about a toxic relationship. Both the title and chorus of “Texts Go Green” refer to what happens when an iPhone user blocks someone from contacting them through iMessage. The service defaults to SMS and the blacklisted individual will lose all the benefits of iMessage, including read receipts if the other person had them enabled previously.

Calling the song “a real banger,” Google says the “phenomenon” of green text bubbles is “pretty rough” for both non-iPhone users and anyone who gets blocked. “If only some super talented engineering team at Apple would fix this,” the company says in the video. “Because this is a problem only Apple can fix. They just have to adopt RCS, actually.”

The irony of Google’s video is that doesn’t accurately explain the meaning of “Texts Go Green.” In the context of the song, iMessage’s incompatibility with RCS is a comfort for Drake. “Texts go green, it hits a little different, don’t it?” he sings. “Know you miss the days when I was grippin’ on it / Know you’re in a house tonight just thinkin’ on it / I moved on so long ago.”

But, hey, whatever it takes for Apple to adopt RCS, right?

Apple could develop an AirTag 2, based on one condition