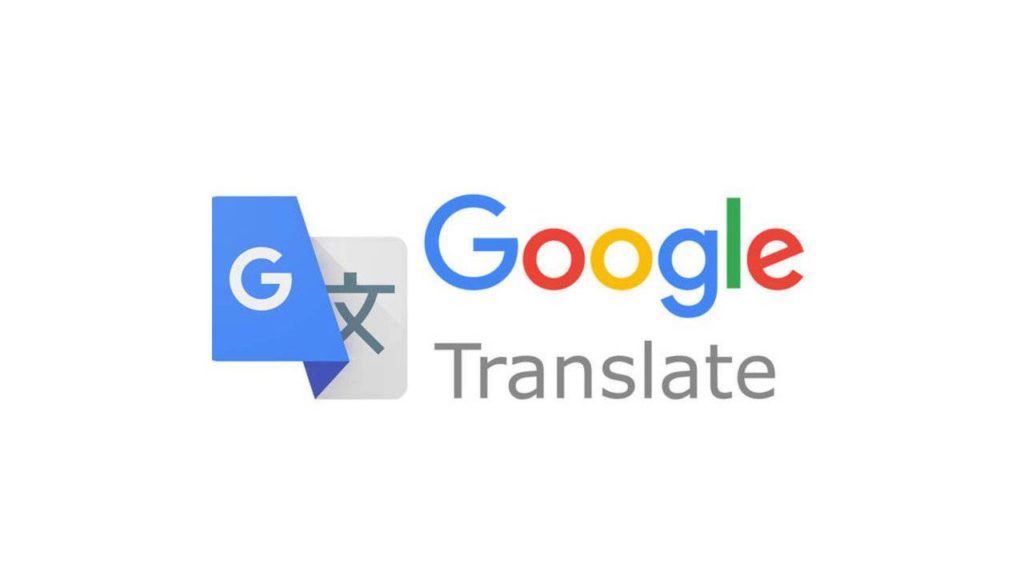 What is Demand Planning?

Furthermore, the reports also stated that the reason behind taking such a long period to add new languages is they have had limited information on the software which took longer than usual to collect the data of the new languages and add them to this service.

Starting from today, the new update of the Google Translate app will be rolled out to 1% users of the service across the globe. The reason behind making it available to a limited number of users is just to test out the new languages. If they send out positive feedback about these languages, they will roll out the same update to the entire globe.

While Google Translate is a great on-the-go solution for quick translation of phrases and words, Google Translate quality actually varies from language to language with some languages being translated more accurately than others. Of all the 108 languages that Google Translate now supports, Afrikaans has been found to have the best translation quality followed in order of accuracy by German, Portuguese, Spanish, Polish and Chinese. Some of the languages with the poorest Google translations are Bengali, Haitian Creole and Tajik.

And while Google Translate is great for travelers or for people who just need something simple to be translated, more complicated text such as with literature, office documents or academic references require a more professional solution. However, Google Translate’s API has consistently improved over the years and maybe one day, it’ll become a viable solution for translation requirements apart from ordering at a restaurant on vacation.

Google will definitely add more languages to its service in the coming days. The team or the community is constantly working on new languages that we will get to see in the future in Google Translate’s service.

For the latest tech news and updates, Install TechCodex App and follow us on Google News, Facebook, and Twitter. Also, if you like our efforts, consider sharing this story with your friends, this will encourage us to bring more exciting updates for you.

Living a world of technology.

A Computer Engineer by profession, and a tech-writer by choice.

Mia Healey on the Hit Amazon Series and Erana…

Bachelor: Listen To Your Heart

Samsung Galaxy S21 Ultra deals: Get 100GB of data in the cheapest…