Google pushes back deadline for killing tracking cookies in Chrome 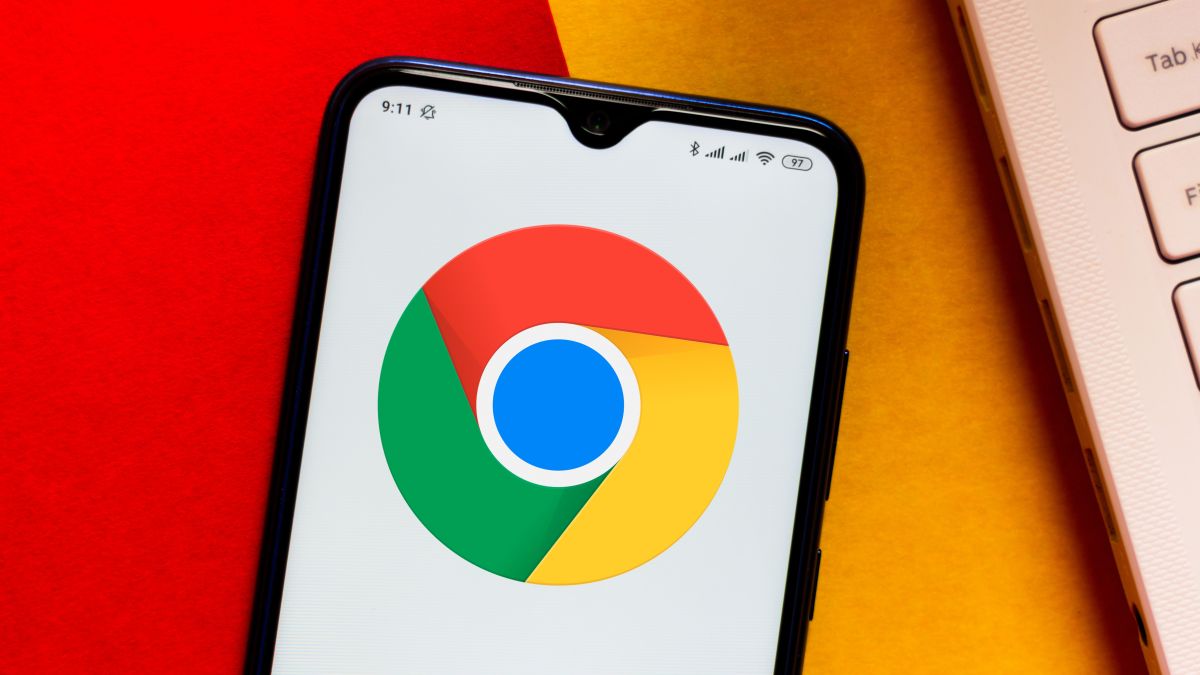 Google has published a revised timeline (opens in new tab) for ridding Chrome of third-party tracking cookies, the technology used to gather data on web users as they browse.

In a blog post (opens in new tab), the company explained it will now aim to begin sunsetting the controversial technology by the “second half of 2024”, which represents a delay of at least nine months.

The decision to push back the withdrawal of cookies from its web browser was informed by feedback from industry stakeholders, Google explained, many of whom felt more time was needed to evaluate the impact of the replacement systems proposed under the company’s Privacy Sandbox initiative.

Google first announced plans to eliminate tracking cookies from Chrome back in 2020, in the face of a backlash from critics who claim the technology enables flagrant breaches of privacy.

Since the Google business model is predicated on the collection of vast quantities of data to facilitate targeted advertising campaigns, the company faces a race against time to develop new systems that fulfil the same role as cookies, but do not compromise user privacy to the same extent.

Thus far, achieving this objective has proven as difficult as it sounds. The first proposal, FLoC, was widely panned by privacy advocates, who dismissed the system as a wolf in sheep’s clothing.

In January, Google announced it would substitute FLoC for a similar system called Topics, which offers a way to serve up ads based on broad interest categories, instead of using granular and often sensitive data hoovered up by cookies.

The system relies on three weeks’ worth of browsing data, which is stored locally on-device, to place people into a variety of different buckets, which in turn determine what types of ads the person will receive. Web users can opt out of any particular topic via their browser at any time.

Despite continued criticism, Topics appears to be the system Google will continue to pursue as it moves ahead with plans to leave third-party cookies behind. At the current moment, Topics is undergoing a trial, alongside a number of separate APIs also developed under the Privacy Sandbox initiative.

“We’re grateful to be working with companies across the industry who are invested in developing privacy-first experiences on the web,” wrote Google.

“The Privacy Sandbox initiative is an ambitious undertaking for the entire industry, and we look forward to continuing to engage with the web community as testing expands.”

However, while Google is making all the right noises, the deadline for the abolition of cookies appears to be a deadline in name only. The change will happen only when Google itself is good and ready, which means further delays cannot be ruled out.

Soil abounds with life and supports all life above it. But Australian soils need urgent repair