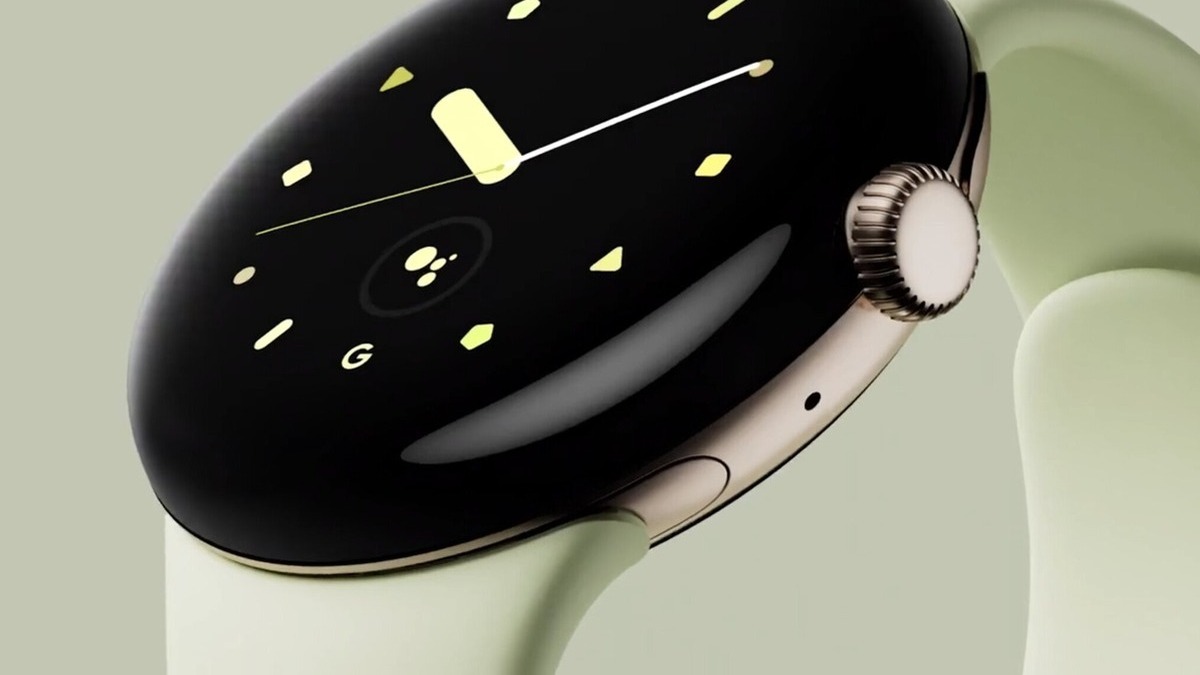 The launch of Google’s first smartwatch is just a few days away now, and while we’ve already seen it thanks to renders shared by the company previously, here’s another chance for you to check it out up close in a new official video.

The Pixel Watch appears in all its glory in Google’s latest promotion showing off its design. Its circular display wraps all the way around to the back, where we see Gorilla Glass branding. So it’s certain that Corning has made the glass protection for the watch. Although, it’s unclear if the back is also clad in glass or not.

The right side of the Pixel Watch features a singular button and a crown. We previously thought there would be two buttons on the side, but it’s clear now that’s not the case. The video also confirms that the crown is a rotating one, so it’ll most likely serve as a physical navigation button, just like the crown on the Apple Watch.

Elsewhere, we get a better look at the band attachment system. It seems the proprietary band will lock into the dial with a rotating action. A number of static and animated watch faces, including one with a Fitbit logo, are also seen in the video. Google’s already confirmed on its official Pixel Watch page that some features on the smartwatch would require a Fitbit account and the Fitbit app. We’re not sure how that would work since Fitbit recently confirmed it’s retiring its accounts.

Unfortunately, Google doesn’t reveal much else about the materials used in the build of the Pixel Watch or if it has a formal durability rating. Tune in to Android Authority on October 6 to get all the details about the smartwatch and all the other new hardware Google is launching.