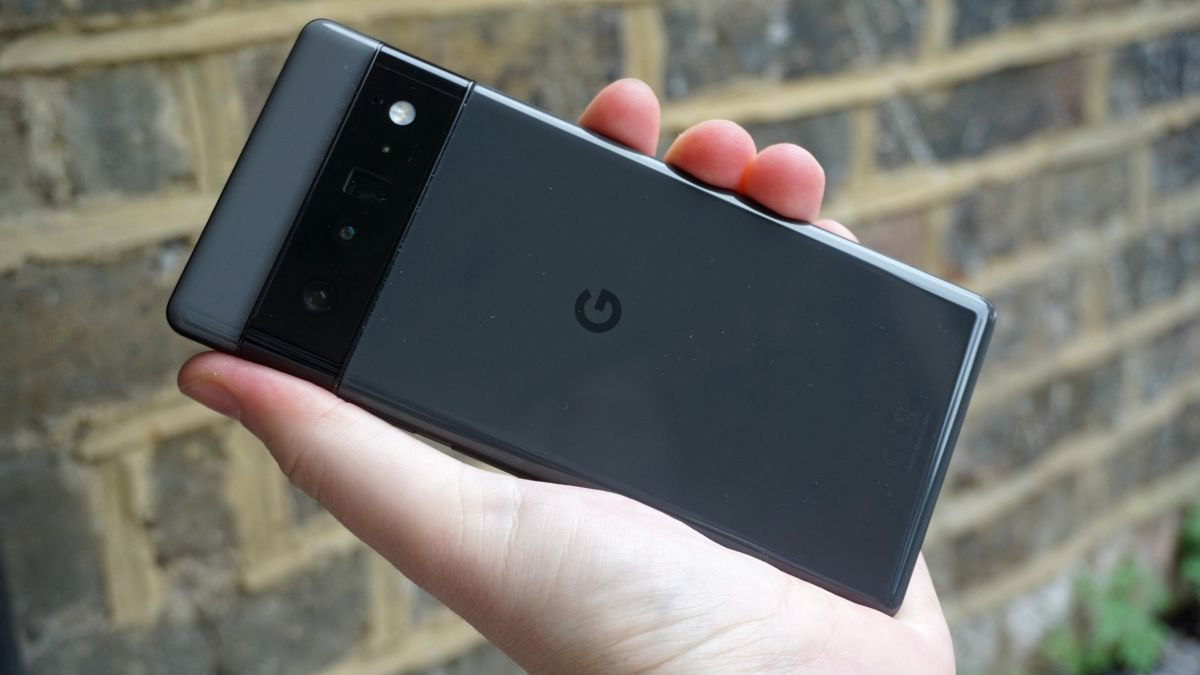 At the Google Pixel 6 launch event, the company turned some heads when it confirmed the new phone, as well as the Pixel 6 Pro, would be getting five years of updates – that’s an Apple iOS-rivaling amount.

However there’s been some confusion – some people have taken that to mean the phones will get five years of operating system updates, presumably to Android 17, but as per Google’s support page, that’s not actually the case.

It’s possible that Google could continue to offer operating system upgrades past 2024 – the company has only confirmed it won’t stop supporting them before then – but that remains to be seen. It’s not worth making a purchase decision based on that possibility.

Analysis: does that ruin the value proposition?

Some people may be considering buying the Google Pixel 6 for its five years of Android updates: if that’s you, this news might make you reconsider your phone buying decision.

Android phone makers generally aren’t as good at supporting their mobiles for long amounts of time as Apple is, though that company has other ways of making its older devices redundant (with power downgrades and poor battery degradation).

For example the recent Fairphone 4 – an eco-friendly smartphone – is getting Android updates until at least 2025, which is one more year than the Pixel 6 definitely will. This is part of Fairphone’s drive to get people to use their mobiles longer.

It’s curious that Google’s new phone isn’t the best device for experiencing Google’s own software, but hopefully the company will surprise us and support the Pixel 6 range for longer.

We’ll need to wait and see, but that’s not a useful answer for people in the market for a handset now. Maybe it’s better just to buy a Fairphone instead.

The Samsung Galaxy S20 FE is still worth buying in 2021