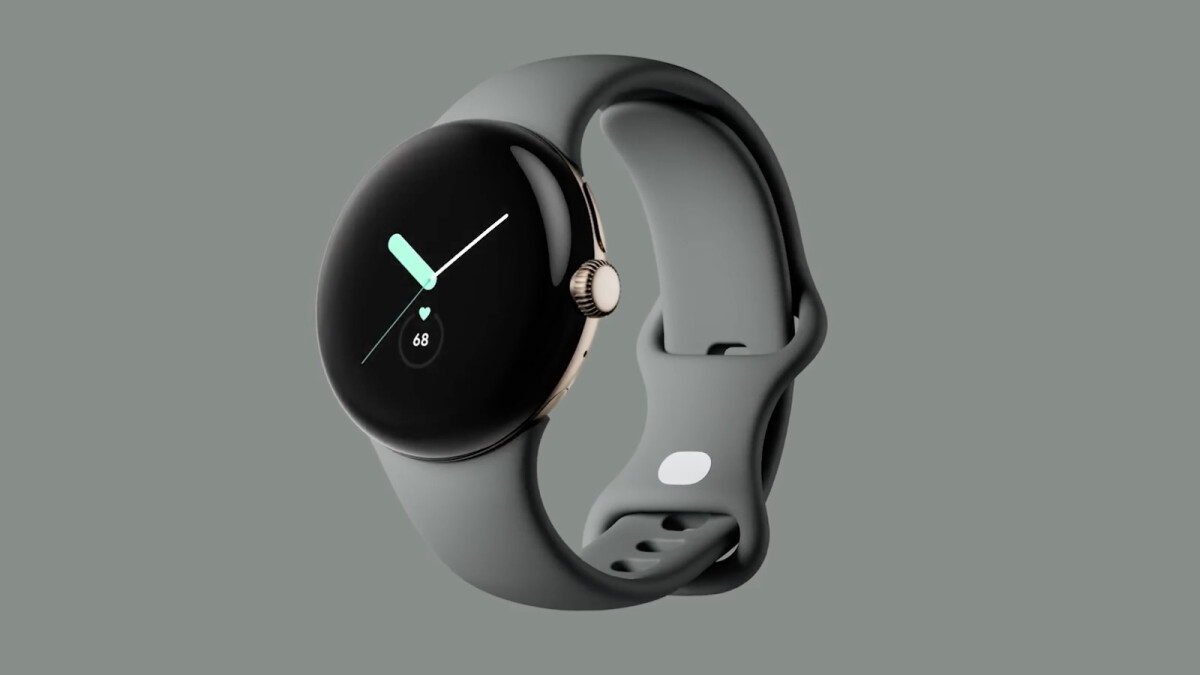 0
Share
Google is full of surprises this year, essentially taking a page out of the old OnePlus playbook to (more or less) thwart leaks ahead of its big October 6 product launch event.
After unexpectedly unveiling the impressively affordable Chromecast with Google TV (HD) just yesterday, the search giant is now shifting its focus squarely on teasing the (circular) impending Pixel Watch by… showcasing every facet of the wearable’s design. Yes, really.

That’s part of Google’s own somewhat pompous description of its first-ever in-house Apple Watch alternative, and whether you personally dig this aesthetic approach or not, you have to admit that the Pixel Watch does indeed look, in lack of a better word, “distinctive.”
As rumored a few times in recent months, the highly anticipated and long overdue Pixel Watch is apparently set to come in a number of different colors, with black, silver, and gold cases being all (subtly) on display in today’s 35-second teaser video.
These are expected to be paired with your choice of many first-party bands and straps, a few of which are also present in the short clip embedded above, showing among others how smoothly they’ll attach to that undeniably elegant round dial.
In case you’re wondering, there’s still no indication that Big G might be planning to release this thing in more than one size, which was found a few months back to squeeze neatly between a 40mm Apple Watch and a 46mm Samsung Galaxy Watch (with a rotating bezel).

Speaking of bezels, Google sure seems intent on not showcasing any UI elements, apps, or use cases that could reveal the true thickness of the Pixel Watch’s screen borders, which remains a (somewhat worrying) mystery.

Otherwise, we can definitely understand why one would feel sufficiently attracted to the “circular, domed design” presented here to eagerly await the full October 6 announcement and a commercial debut rumored to take place sometime in early November.

Will the Pixel Watch be affordable enough?

That, our friends and gentle readers, is the make-or-break question essentially any new smartwatch (that doesn’t come from industry leader Apple) needs to satisfyingly answer to have the smallest chance at mainstream success.
In the Pixel Watch’s case, of course, the jury is still out, as the latest gossip on the Wear OS street points to a $350 US starting price that… doesn’t sound ideal. Yes, that’s 50 bucks less than what Apple normally charges for an entry-level Series 8 model, but it’s also substantially higher than the $280 list price of Samsung’s cheapest Galaxy Watch 5 version.
In addition to not being an established and trusted name in the Apple-dominated smartwatch market and possibly losing style points with much larger bezels than the competition, Google reportedly has a big problem in the processor expected to power the 2022 Pixel Watch. That’s an ancient Exynos 9110 found inside Samsung’s OG Galaxy Watch and the Galaxy Watch 3 but not the newer Galaxy Watch 4 or 5.