Google expands its reach with Pixel 7 series, to be available in 17 countries 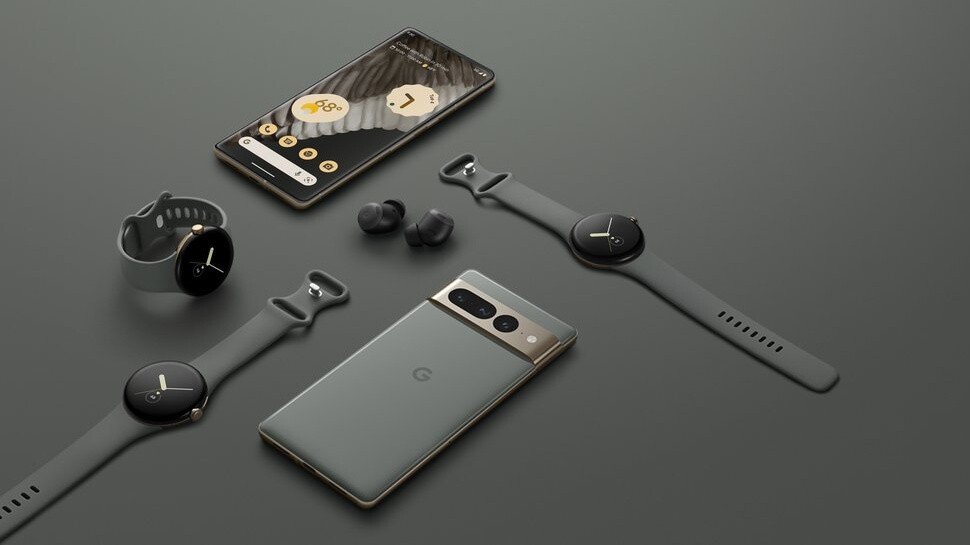 0
Share
For a while now a big crutch for Google fans around the world has been the limited availability of Pixel devices. But European fans, among others, will be happy to know that things are finally changing for the better.
Starting with the Google Pixel 7 series, which were just announced during the company’s “Made by Google ’22” event, the search engine giant is expanding the availability of its new flagships to 17 countries. Those most notably include Denmark, the Netherlands, Norway, and Sweden for the first time.
In the US, the phones will be available via the major carriers a week from now, as of October 13, while pre-orders are already live.

Below are all the countries the Pixel 7 series are going to be available in, as officially confirmed by Google:

For reference, the Pixel 6 series were initially available only in 9 countries. Even though Google’s expansion is a good sign that bodes well for both the company and Pixel fans worldwide, Google remains quite limited in regards to the availability of its smartphones, when compared to the likes of Samsung and Apple. Still, things are definitely on the up and up, as this expansion suggests.

Learn more about the new Pixel 7 and Pixel 7 Pro below:

Fortnite Marvel crossover could be incoming with new X-Men skin