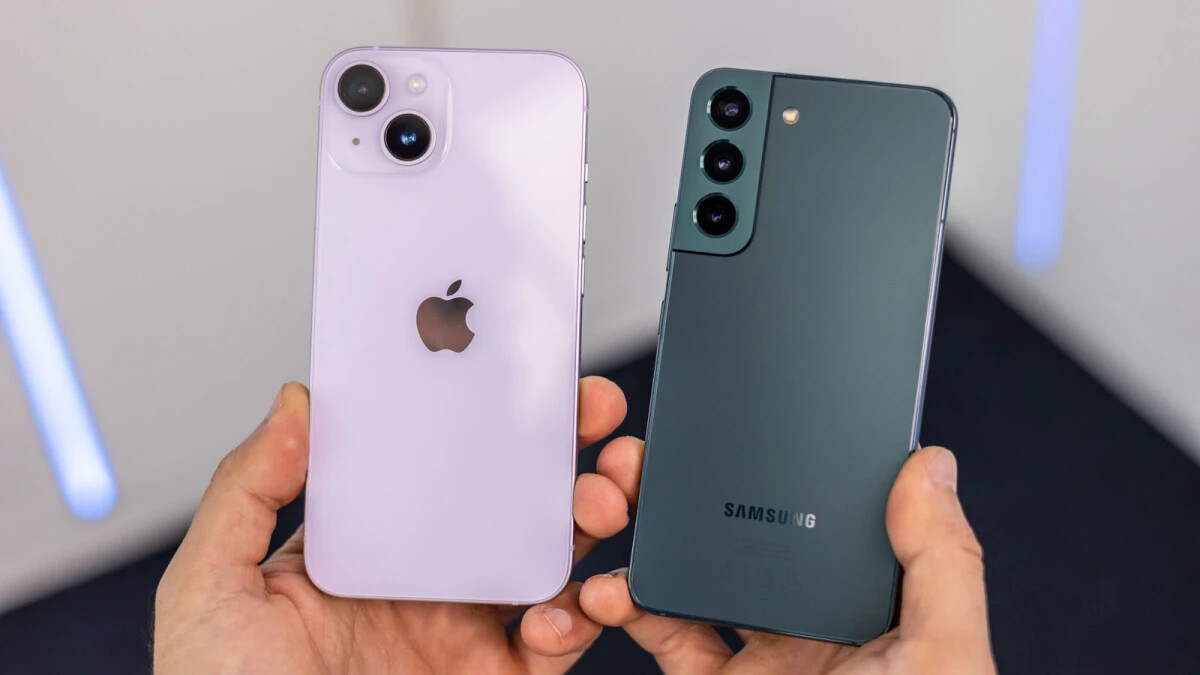 Apple and Google have kicked out another wave of fraudulent apps from their respective app stores that had been downloaded several million times.

Bleeping Computer reports that cybercrime fighters from HUMAN’s Satori team have discovered a new adware operation called Scylla, which seems to be related to the malicious Poseidon campaign that was being run in 2019.
Adware is unwanted software that makes money for its developers by generating ads on your screen and making you engage with them. Some forms of adware may create an open door for more dangerous programs.

Apparently, 75 apps related to Scylla were found on Google’s Play Store and 10 on Apple’s App Store. Before being removed, they were downloaded 13 million times. If you want to check if you have any of them on your phone, here are the names of the ones that were downloaded the most:

iOS apps associated with Scylla that have been removed by Apple:

The good news for Android users who have the Play Protect security option enabled is that the apps will probably be deleted automatically. Apple users will likely have to delete them manually.

Scylla apps adopt measures to avoid detection and run quietly in the background. A rapidly depleting battery, the appearance of apps that you don’t remember downloading, and increased internet data usage are some of the signs that your phone is infected with adware.

Canadians will continue to get spam calls for the foreseeable future