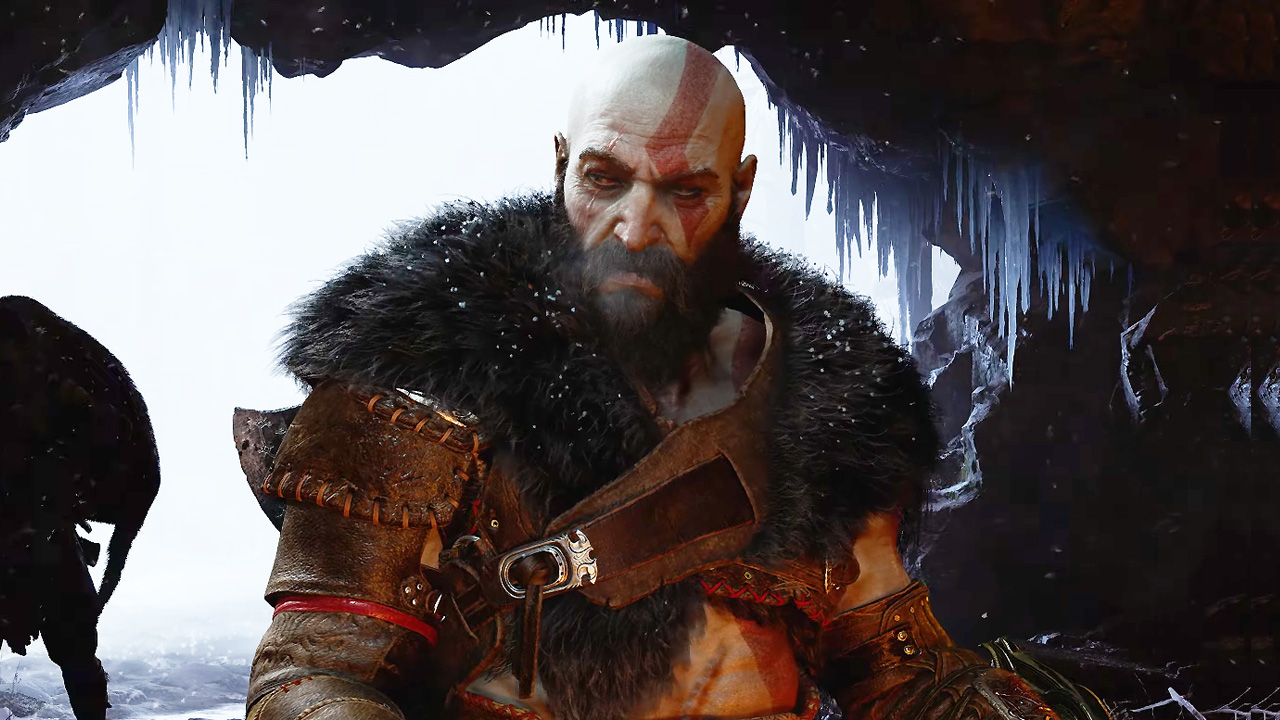 The upcoming God of War Ragnarok will be see Kratos further explore (and murder) the Norse god pantheon, and as we’ve already seen, Sony Santa Monica is looking to reimagine some of the classics. The game’s burly Thor is a far cry from the hunky comic-book version most people envision, and it seems Ragnarok’s version of Odin is a bit different too.

Leaker Dusk Golem, primarily known for his largely accurate survival horror leaks, has apparently got his hands on a variety of “miscellaneous God of War Ragnarok things.” This includes a piece of Odin concept art, which you can see below.

As you can see, Ragnarok’s take on Odin looks to be a bit of a departure of the traditional robust, heavily-bearded version of the Allfather. This take looks old and perhaps somewhat weak and depleted. Could this play into the story somehow? I suppose we shall see.

Haven’t been keeping up with God of War Ragnarok? You can get the lowdown on the game’s special editions here, and various visual modes here. Scroll on down for the game’s official description…

“From Santa Monica Studio comes the sequel to the critically acclaimed God of War (2018). Kratos and Atreus must journey to each of the Nine Realms in search of answers as they prepare for the prophesied battle that will end the world. Together, Kratos and Atreus venture deep into the Nine Realms in search of answers as Asgardian forces prepare for war. Along the way they will explore stunning, mythical landscapes, gather allies from across the realms and face fearsome enemies in the form of Norse gods and monsters. As the threat of Ragnarök grows ever closer, Kratos and Atreus find themselves choosing between the safety of their family and the safety of the realms…”

God of War Ragnarok arrives on PS4 and PS5 on November 9.

Maria Capelle Frantz Auctions Megrez Of The Great Above to HarperAlley