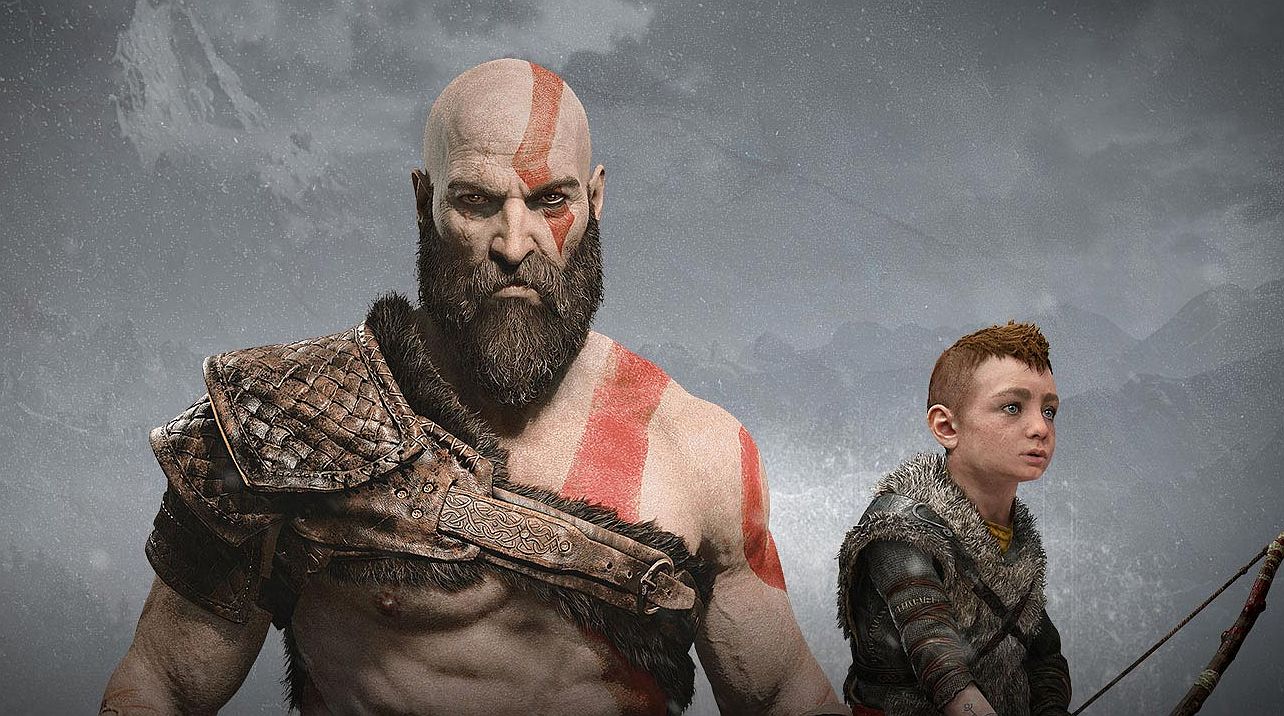 In one of the more unusual datamines in recent memory, a developer has forced the Geforce Now client to reveal a number of games not available to the public, some of which may be on their way to PC officially.

Geforce Now is Nvidia’s game streaming service. Unlike Stadia, Luna and others, it relies on users’ Steam libraries. In other words, you don’t directly buy content on Geforce Now, you simply rent a virtual PC.

Although the idea of this seamless integration was very well received by players, not all developers were on board. Since Geforce Now went live, a number of publishers pulled their game from the service.

Ighor July, the C++ developer in question, decided to dig deeper into the Geforce Now client to get a list of all “blocked” games, which should theoretically be accessible on the service, but are not due to publisher demands.

July documented their findings and process in a blog post, and SteamDB’s Pavel Djundik compiled a list of the most interesting reveals. The list is scattershot, and includes unannounced games, as well as those previously available on the service. It also extends to things like emulators.

But what’s interesting is that some of them point towards a Steam release. Sony has a number of titles listed in Geforce Now’s database, but outside of already released games like Horizon Zero Dawn, and Days Gone, most of them don’t seem to indicate a Steam release.

The only exception is God of War, whose entry on GFN includes a – non-functioning – link to a Steam page. This could indicate that a God of War PC port is on the horizon, which wouldn’t be the least bit surprising considering Sony’s newfound love for releasing its back catalogue on PC.

Sony’s games also include Gran Turismo 7, Demon’s Souls, Ghost of Tsushima, Ratchet & Clank, Sackboy: A Big Adventure, and the recently revealed Uncharted: Legacy of Thieves Collection. It’s hard to say whether that means all of those games are on their way to PC, however.

With everyone working from home, Sony may have simply relied on Geforce Now’s services to facilitate remote development and testing of its titles, which could explain why some of those entries exist in the first place.

Another curious addition that lends this datamine some credence is the mention of Helldivers 2, a sequel to the brutal, top-down tactical shooter from Arrowhead. The developer has been quietly teasing that a sequel is in development for a while, so we could be close to an official announcement.

Elsewhere in the datamine, July also dug up references to other projects like the rumoured GTA remasters, Bioshock 2022, Bioshock RTX Remaster, Batman: Arkham Knight RTX Remaster, Mirror’s Edge RTX Remaster. As both July and Djundik pointed out, however, some or all of those could just be pulled from Geforce’s other libraries, and may not be indicative of any future releases.

Indeed, since news of this leak broke, Nvidia told Wccftech that some of those are speculative, used for internal testing. Here’s the full statement.

“Nvidia is aware of an unauthorized published game list, with both released and/or speculative titles, used only for internal tracking and testing. Inclusion on the list is neither confirmation nor an announcement of any game.

“Nvidia took immediate action to remove access to the list. No confidential game builds or personal information were exposed.”

Chris Rock Opens Up About Being Cast in Tim…