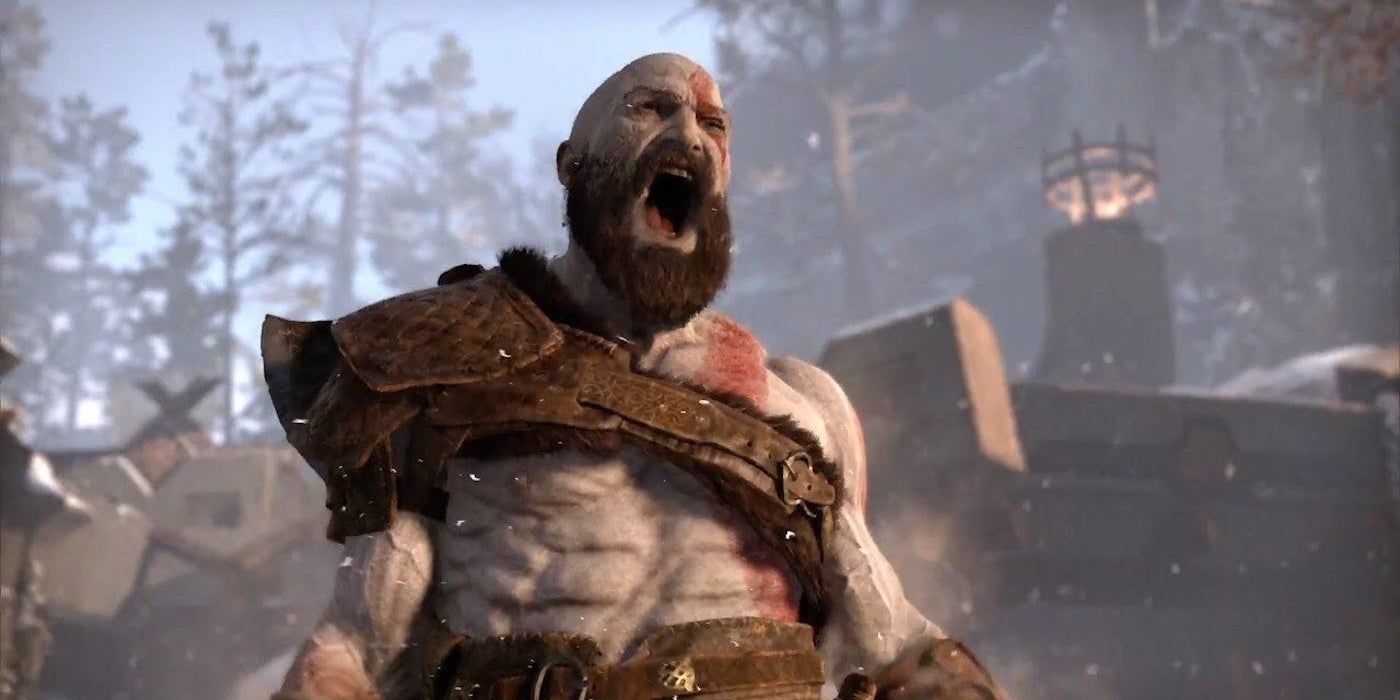 At the recent PlayStation 5 Showcase 2021 event, fans got their first glimpse of in-game footage of God of War Ragnarok, the sequel to the highly acclaimed God of War from 2018. While it was exciting to finally get a look at the next chapter of Kratos and his boy (aka Atreus), the most shocking thing about the game was the reveal that this will be their last chapter taking place in Norse Mythology. Now, thanks to a recent interview, we have a better understanding of why Santa Monica Studios decided to ake the Norse Saga only two games.

YouTuber Kaptain Kuba conducted an interview with Eric Williams, the director of God of War Ragnarok, and Cory Barlog, director of God of War and creative director at Santa Monica Studios. The two directors discussed their history with the series and the feeling that comes with releasing such a huge title before the conversation moves towards the ending of the Norse Saga. When asked why they decided to keep the story to two games, Barlog responded by saying, “I think one of the most important reasons is the first game took five years, the second game, I don’t know how long it’s going to take but I’m just going to throw out that it’s going to take close to a similar time to do this, right, and then if you think, wow a third one in that same [period of time], we’re talking like a span of close to 15 years of a single story and I feel like that’s just too stretched out.” Barlog continues:

“Because most of what we were trying to do from the beginning was to tell something about Kratos and Atreus, that the core of the story’s engine is really the relationship between these two characters and the complexity radiates out like ripples in a pond. And we could make it an ocean and make those ripples go for thousands of miles, but is that necessary and is that beneficial, or are we feeling like it’s just spreading it too far apart, the ripples get too far apart, and you sort of lose the plot a little bit.”

RELATED: Behold the First ‘God of War Ragnarök’ Trailer in All Its Thor-y Glory

Barlog goes on to compare fans being able to play through the series to his own experience with the Lord of the Rings box set:

“I was able to say, ‘Wow, I can sit down and have 13 and a half hours of this experience, playing them one after another, back to back’ and I just thought that was fantastic and amazing. So to be able to say, ‘Hey man, you could probably start God of War 2018 and then play God of War: Ragnarok and feel like you’re getting the entirety of the story’. I kind of want that to happen before my kid is in college.”

It is interesting to see a studio decide to deliberately say that they are ending a series or at least a part of it. Its highly doubtful that this will mark the end of God of War as a whole, but to say that they know how they want to end this story and won’t drag it out is commendable. It is a breath of fresh air to hear someone in a creative capacity not feel the need to drag out their story to the point of burnout to carry on the name value of the series or franchise.

God of War Ragnarok was delayed back in June from its original 2021 release window to 2022. There is still no definitive release date for the highly anticipated title. You can watch Kaptain Kuba’s full interview with Williams and Barlog down below.

KEEP READING: Why Riding a Dogsled Will Clearly Be the Best Part of ‘God of War: Ragnarok’

How to Watch ‘Dan Brown’s The Lost Symbol’: Where to Stream the New Mystery-Adventure Series

Dan Brown’s beloved hero Robert Langdon is back to solve another dark and deadly conspiracy.