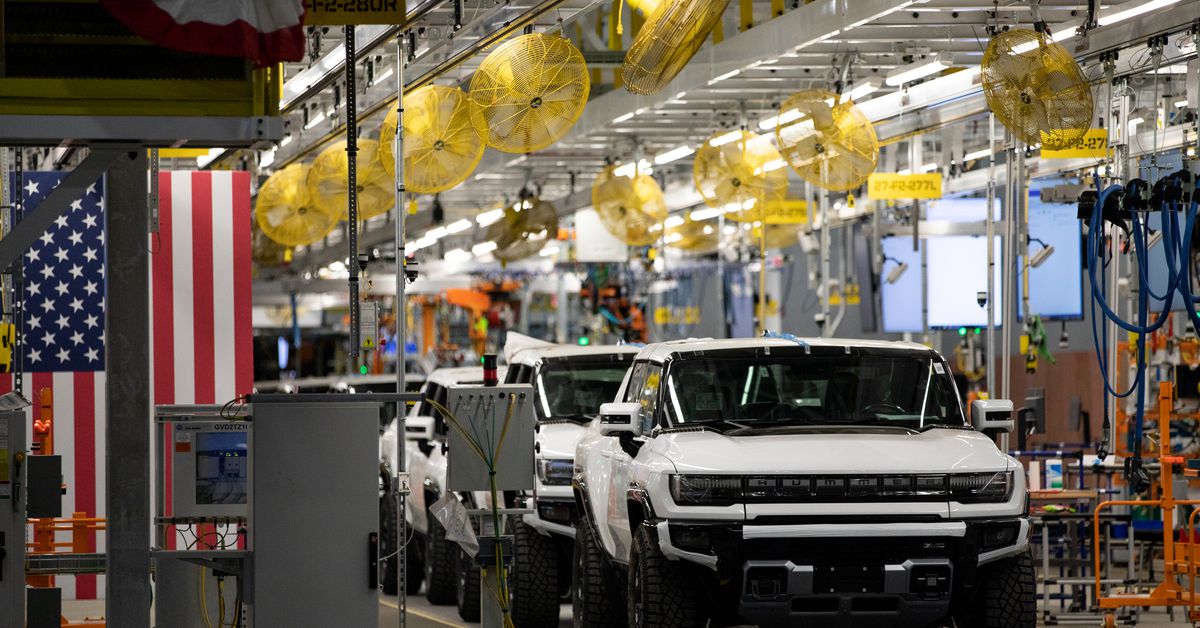 General Motors needs a lot of cathode active materials (CAM) if it’s to reach its goal of making enough electric vehicles to become a completely carbon neutral company by 2040. How much is enough? How about 950,000 tons of the stuff.

GM now says it’s reached a deal with LG Chem, one of South Korea’s premier battery making firms, to lock down a supply of CAM starting later this year. CAM is basically what makes a battery a battery, consisting of components like processed nickel, lithium and other materials, and representing about 40 percent of the total cost of a battery cell.

CAM is basically what makes a battery a battery

The majority of EV battery cathodes are made with NCM — nickel, cobalt, and magnesium. Cobalt is a key component in this mix, but it’s also the most expensive material in the battery and mined under conditions that often violate human rights, leading it to be called the “blood diamond of batteries.” As a result, GM and other companies like Tesla, are rushing to create a cobalt-free battery. GM’s Ultium batteries, for example, will add aluminum — making the mix NCMA — and reduce the cobalt content by 70 percent.

LG Chem will begin supplying CAM to the automaker starting in the latter half of 2022 and lasting until 2030. GM says this will be enough battery material to power approximately 5 million electric vehicles, which should help the company in its quest to catch up to Tesla.

GM has said it plans to spend $30 billion by 2025 on the creation of 30 new plug-in models in its bid to overtake Elon Musk’s company as the leading EV company in the world. Tesla still dominates the relatively small EV market in the US, with around 66 percent market share, while GM only has around 6 percent. This year, the company was even outsold by legacy auto rivals like Ford and Hyundai, according to CNBC.

In a furious bid to catch up and become more vertically integrated, GM is trying to get a stronger grasp on its supply chain, which includes battery manufacturing. The company has said it will spend over $4 billion on the construction of two battery factories in North America in partnership with South Korea’s LG Chem.

GM said today that it will also explore localizing a CAM production facility with LG Chem by the end of 2025. Previously, the company announced that it will construct a new cathode factory in North America in a joint venture with South Korea’s Posco Chemical.

The company also recently struck a deal to source lithium, a key ingredient in electric-car batteries, from geothermal deposits in the US. And it’s building a new 300,000-square-foot battery research facility in Michigan to help it realize its mission of building electric vehicle batteries that are longer-lasting, quicker to charge, and more sustainable for the environment.