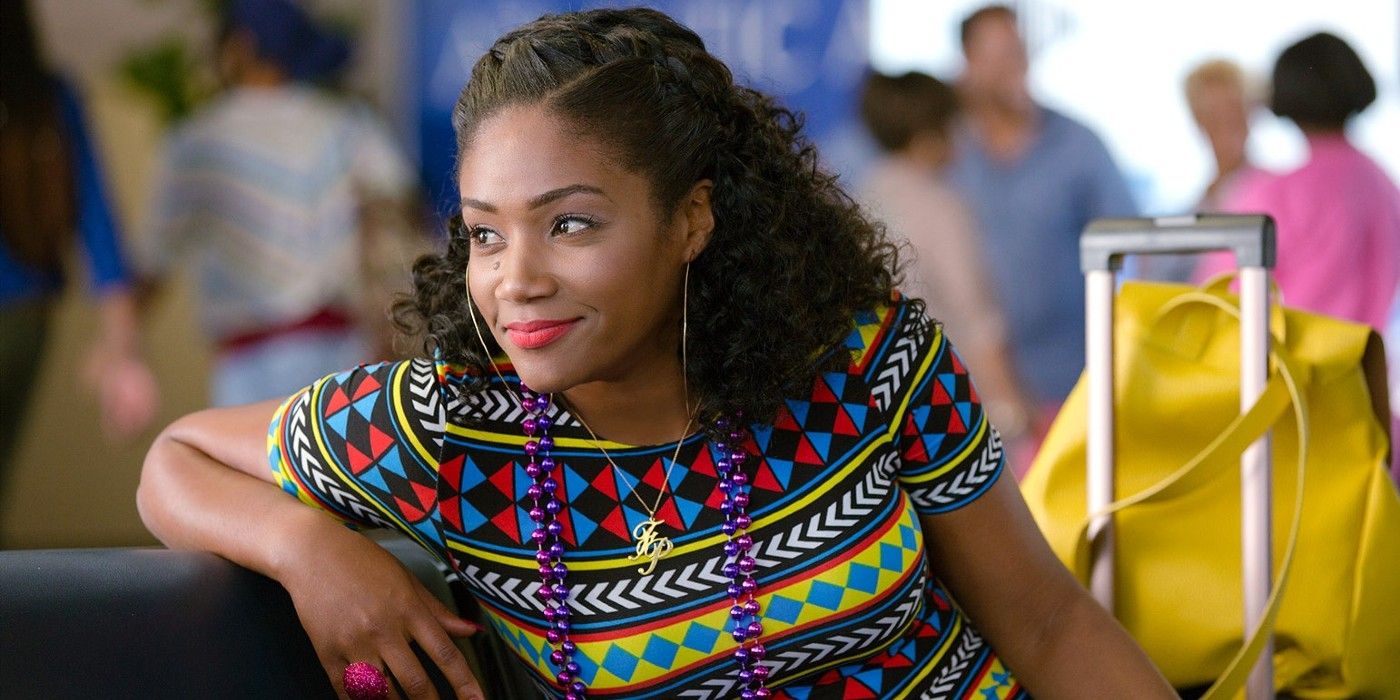 One of the main things people missed during the worst parts of the pandemic was taking a trip. As most of us plan to have a week (or weekend) away with friends to try not to think about the coronavirus for a couple of days, turns out there are four famous girlfriends who are gearing up to do just the same: in an interview on Good Morning America, the producer of the 2017 hit comedy Girls Trip announced that the four leading ladies are coming back to do it all over again. Girls Trip 2 is coming!

Emmy nominee producer Will Packer, who has under his belt titles like Straight Outta Compton, 2018’s Night School, and is currently producing the 2022 Academy Awards, revealed that it’s about time Ryan (Regina Hall), Sasha (Queen Latifah), Dina (Tiffany Haddish), and Lisa (Jada Pinkett Smith) made their way back to the big screen – and yes, they are all coming back.

“Can’t we all use a post-pandemic trip, my friend? I think that the time is actually right, and this is something that I will tell you and break right now at ‘GMA’: the ‘Girls Trip 2’ sequel, we are underway. We are absolutely in the stages, the ladies are in, I just talked to the director. […] We are underway with ‘Girls Trip 2,’ and now it’s just about what kind of trip do we take, right? Post-pandemic with all our favorite crazy ladies, what do we do with them? That’s what we got to figure out.”

The returning director, Malcolm D. Lee, also produced the first film with Packer. Ever since then, Lee has proven himself extremely eclectic by directing Night School, a comedy starring Haddish and Kevin Hart, the documentary Finding Kendrick Johnson, family film Space Jam: A New Legacy, as well as episodes from Hulu’s Wu-Tang: An American Saga and Prime Video’s Harlem.

Girls Trip was released in 2017 and quickly became a surprise hit, grossing over $140 million worldwide against a budget of only $19 million. The comedy told the story of four friends who decide to go to Essence Music Festival in New Orleans in order to have fun and reconnect, and they end up getting a lot more that they bargained for. Girls Trip also received an overwhelming amount of critical acclaim, and now the age-old question will linger in our heads until production starts: can the sequel live up to the original’s success?

He also talks about why he likes playing a character who’s up to no good, delving deeper into Luke Cage for ‘The Defenders’, and more.

Erick Massoto is a Brazilian feature writer who’s always loved film and TV and is obsessed with making lists. He can also name about 700 Pokémon and Digimon off the top of his head, but sadly no one has ever asked him to do it.

Dying Light 2 Crossplay Not Available at Launch, But Free Next-Gen Upgrades are Confirmed