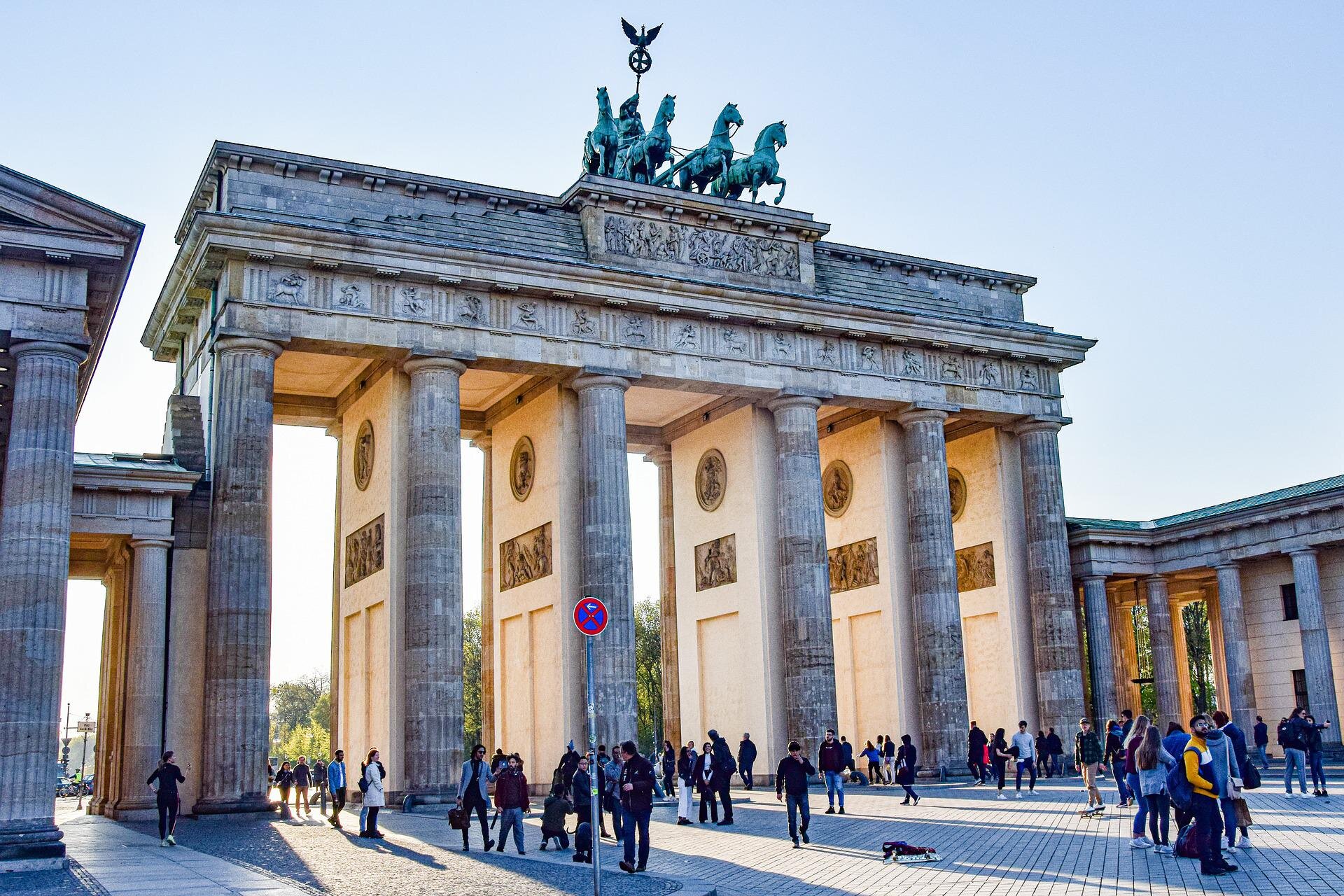 The majority of Germans feel that their security is threatened by the current political crises. Over 78 percent of respondents to the latest “Politikpanel Deutschland” (Political Panel Germany) survey conducted by the University of Freiburg regard the war in Ukraine as threatening or very threatening. The war in eastern Europe thus overshadows all other problems. In second place is the fear of inflation and rising prices (72 percent). Of the participants in the online survey, 65 percent perceive the climate crisis as rather or very threatening.

The Freiburg political scientists Prof. Dr. Uwe Wagschal and Dr. Sebastian Jäckle, in collaboration with Dr. James Kenneth Timmis from the Medical Center-University of Freiburg, interviewed more than 8,000 people from all over Germany on political and social issues for the Political Panel Germany survey. In the current survey, the long-dominant coronavirus issue only ranks fifth among threatening crises, behind the issue of national debt, with only 29.6 percent of respondents still seeing a major threat here.

Society divided on many issues

One focus of the current political panel survey is the division of society. More than 80 percent of respondents see society as fairly strongly or very strongly divided when it comes to income and wealth distribution. When it comes to gender issues (e.g. gender-sensitive language), nearly 70 percent see such a strong split. “Obviously, strong differences can be observed in society when it comes to attitudes toward values and norms,” Jäckle explains.

He adds that this also applies with regard to a so-called cancel culture, such as the tendency to block other people on the basis of their views and attitudes and to exclude them from events. Here, too, a majority sees society as divided; at the same time, almost 30 percent of respondents are unfamiliar with this term or have no opinion on it. The least division is seen between East and West Germany, with only just over 30 percent of respondents seeing a strong division here.

There is virtually no difference between the age groups when it comes to the question of whether society is dependent on the population’s volunteerism. Around 85 percent tend to agree or agree completely with this statement. The vast majority of those who have done service in the past (for example, military or civilian service) remember it as a good and meaningful experience.

Germany: A national survey about the corona pandemic

More information:
The current results can be accessed at www.politikpanel.uni-freiburg.de
Provided by
University of Freiburg

How to easily improve your ping in Apex Legends

Ben Foster Is a Real-Life Warrior