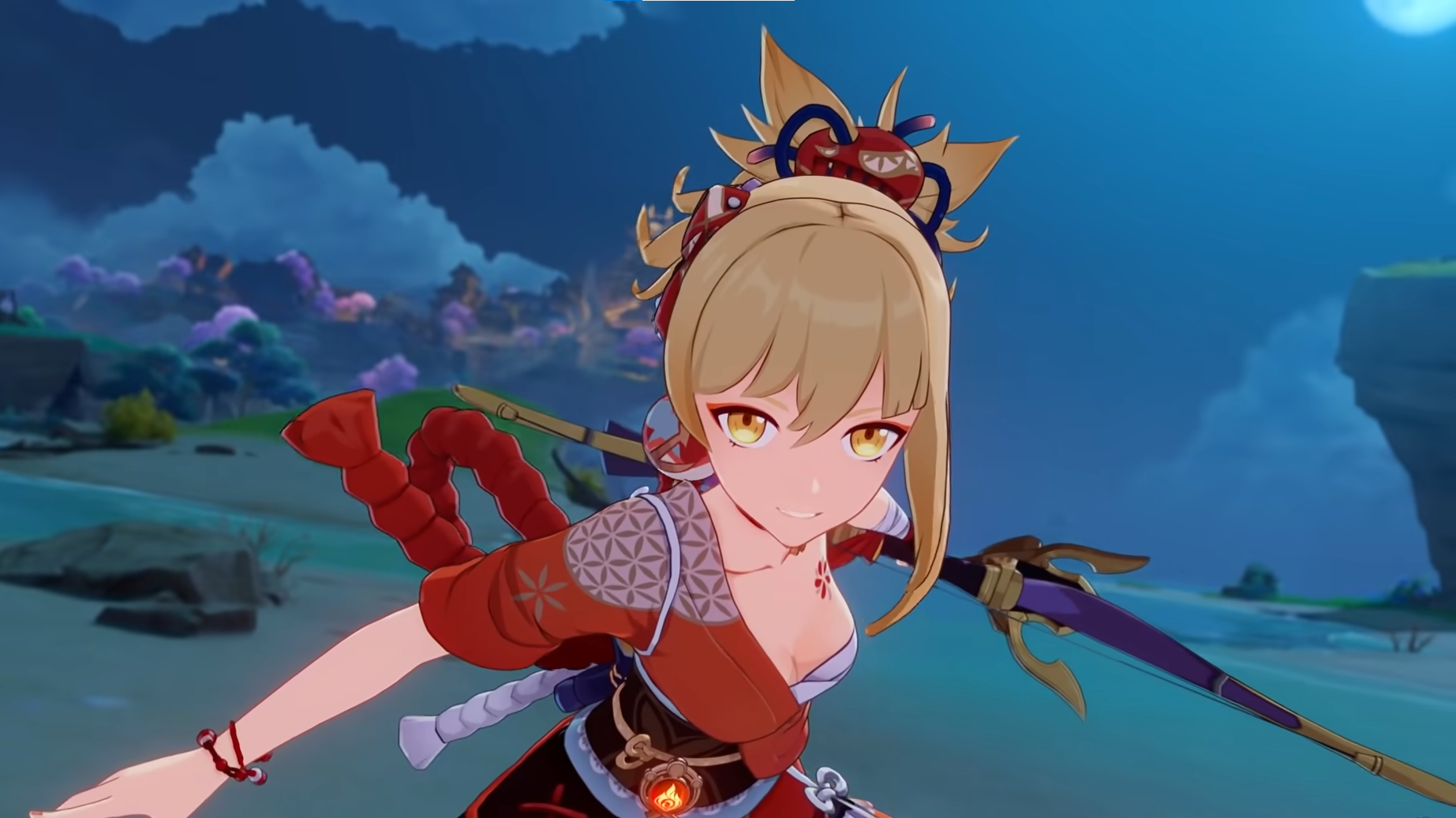 Klee, Kazuha, and Heizou’s banners have come and gone, and Genshin Impact‘s version 3.0 update is right around the corner, boasting plenty of new characters to pull for. But where does that leave Yoimiya? Many players believe that her character banner will produce low sales because she’s caught in between a nearly must-pull character like Kazuha and exciting new Sumeru additions. Well, thanks to GenshinLab, we can see Yoimiya’s day one sales and have a look at how she’s doing so far.

GenshinLab is a site that takes revenue data from the Chinese market and puts it into easy-to-understand charts. This data is only from the Chinese iOS App Store, though, so a few platforms are excluded. Still, it does give us an interesting peek into many players’ spending habits, all the way from launch day up to now.

According to GenshinLab’s chart, Yoimiya’s rerun banner has made about $1,183,651 USD on its first day in the Chinese market, which is somewhat less than what other characters have been able to produce. For reference, Venti’s solo rerun banner sits at the very top of the chart, as it managed to pull in $5,116,956 USD on its first day. You can check out this Reddit thread to see the chart in question.

In all honesty, Yoimiya’s standing there is better than some would’ve expected, and this isn’t the first time that HoYoverse put players in a tough spot when it comes to pulling for her. When she was first introduced, her banner appeared between Kazuha, Ayaka, and the Raiden Shogun – three of the best characters in the entire game who regularly end up at the top of Genshin Impact tier lists.

Yoimiya is a Pyro bow user with generally excellent Crit Rate numbers who functions as a powerful single-target main DPS. But none of that matters in the face of the game’s best, so it’s likely that many of those pulling for her now are the players, like myself, who missed out on her the first time around.

If you’re wondering which characters are on the way beyond Yoimiya’s 2.8 rerun, we have all the info you need about upcoming banners, along with everything else that’s on the way in Genshin Impact version 3.0.

Instagram is expanding NFT features to more than 100 countries