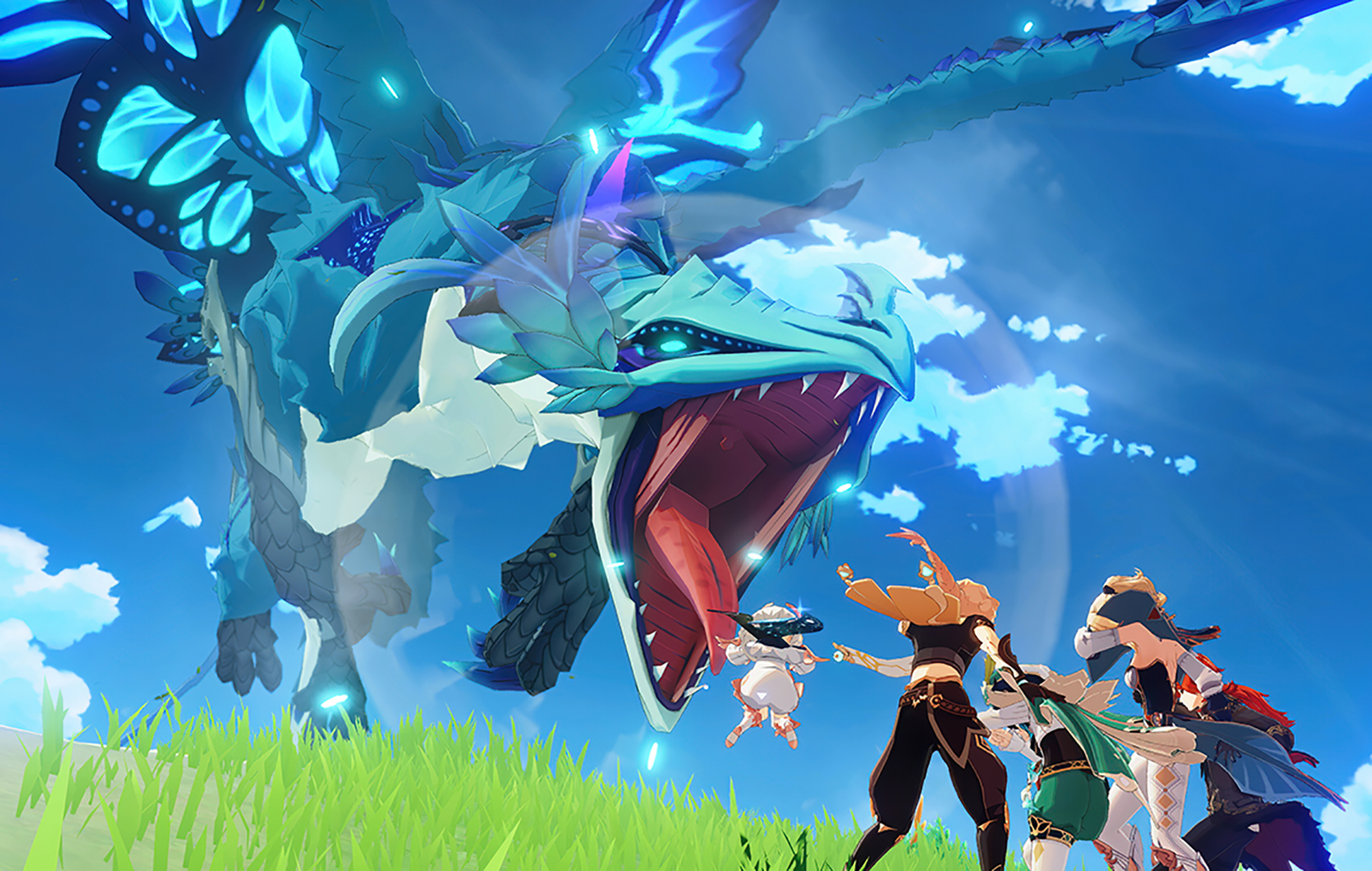 The Genshin Impact Sumeru Preview Teaser 03: Prelude to Wisdom trailer has been released, unveiling new details about the upcoming region in the over three-minute long trailer.

Both the Genshin Impact scriptwriter and monster designer appear in the video to discuss a few aspects of the game. These include worldbuilding details, new enemy force The Emerites, and some brand new characters: Cyno, Dehya, Nahida, and Nilou. It also gives a cursory look at the Sumeru deserts, where The Emirates and some of the new characters originate from.

The teaser concludes with the statement: “Whether it’s the scenery, the local customs and practices, or the companions along the way, it will be a completely new experience for you.”

The video description reads: “Sumeru continues to be influenced by the legacy of ancient civilisations, but the prelude to new wisdom is also being composed.” Adding that “a new chapter is about to begin amidst a tangled web of factions.”

Previously announced characters for the 3.0 update are Tighnari, Collei and Dori. The long-awaited Dendro element will also be introduced with the update.

At the time of publication, there is currently no word on an exact release date for the 3.0 update, although it’s speculated to be sometime in August. Genshin Impact is free to download on PC, mobile, PlayStation 4, PlayStation 5, and Nintendo Switch.

NME gave Genshin Impact a glowing review when it released back in 2020, stating: “With its charming cast of characters, deliciously inspired combat and more content updates coming on a regular basis, there’s no reason why you won’t keep returning to the wonderful world of Teyvat.”

In other news, the official Google Stadia Twitter account confirmed via a response Tweet that it is not shutting down, despite recent rumours suggesting that could be the case.

The best instant photo printer you can buy right now

By 2025, Samsung’s fingerprint scanner will…

How to cancel your PlayStation Plus subscription