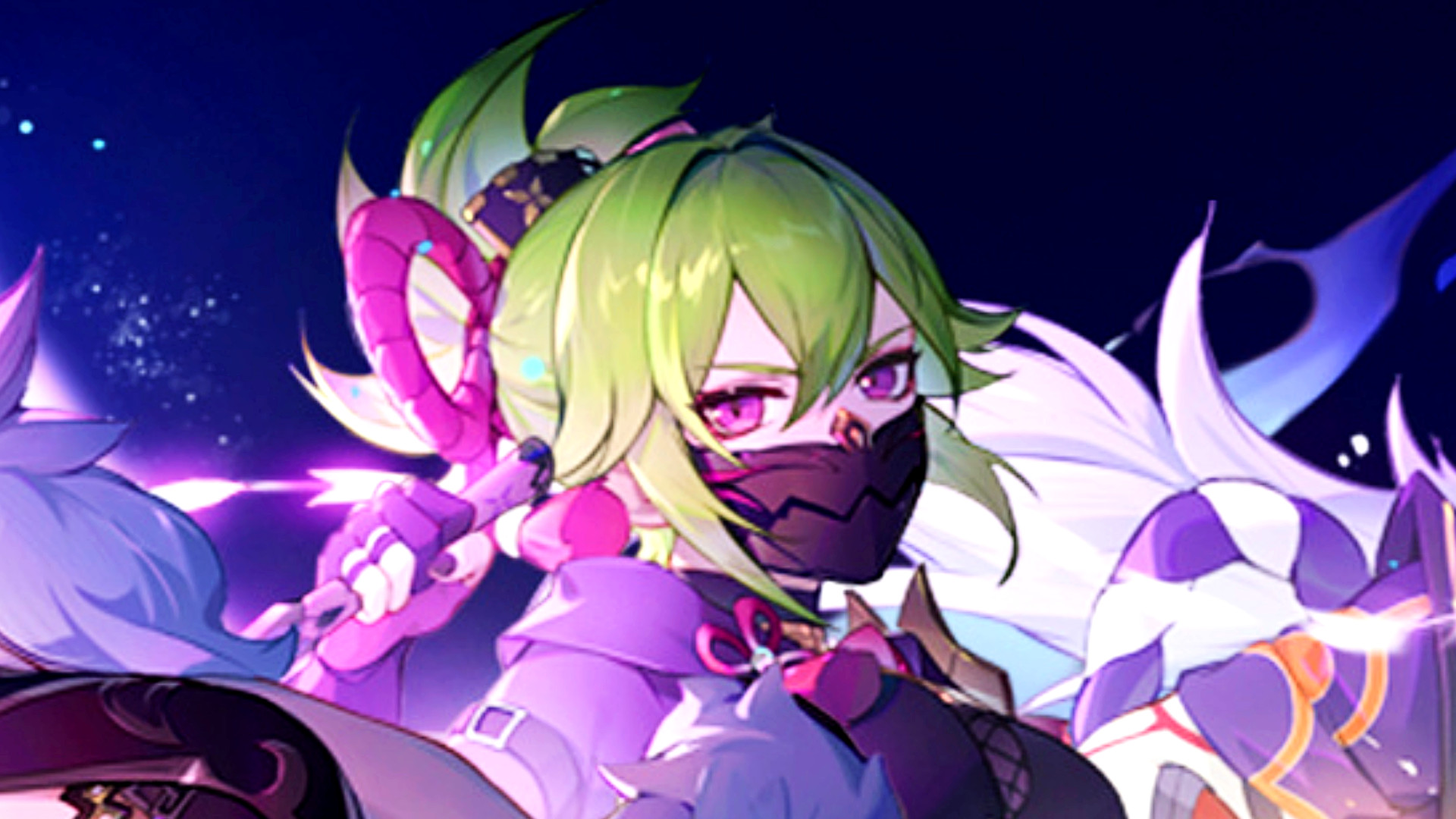 The Oni’s Royale banner stars Kuki Shinobu’s boss, the demon-blooded five-star Geo gang leader Arataki Itto, alongside Kuki Shinobu and fellow four-star characters Chongyun and Gorou. The Oni’s Royale banner runs from June 21 – July 12, and the test run event will also be open to allow players to try out the featured characters in a fixed environment.

For players wanting to get to know Kuki Shinobu a little better, a hangout event will be available permanently from June 21 onwards, requiring players to use a story key. The first act of Kuki Shinobu’s event requires players to be adventure rank 40 and have completed Arataki Itto’s story quest Taurus Iracundus chapter: act I – ‘Rise up, golden soul’ and Archon quest interlude chapter: act II – ‘Perilous trail’ to unlock.

Also running at the same time is the Epitome Invocation event wish, which will also be available from June 21 – July 12 and gives a huge boost to the five-star Redhorn Stonethresher claymore and Memory of Dust catalyst, as well as boosts to the four-star Lithic Blade claymore, Lion’s Roar sword, Dragon’s Bane poleam, Sacrificial Fragments catalyst, and The Stringless bow. The two five-star weapons and the Lithic Blade are event-exclusive and not available in the standard Wanderlust Invocation.

The Genshin Impact events running during Genshin Impact 2.7 phase II are ‘A muddy bizarre adventure,’ ‘Core of the apparatus,’ and ‘Ley line overflow.’ The first, ‘A muddy bizarre adventure,’ runs from June 22 – July 4 and tasks players with assisting a researcher from Sumeru clean up the mines in the Chasm, and awards players with primogems, hero’s wit, talent level-up materials, mystic enhancement ore, and more.

‘Core of the apparatus’ runs June 29 – July 11 and sees players helping toymaker Bertrand gather materials and build test projects, for which you can earn robotic furnishing vouchers. There are also primogems, hero’s wit, weapon ascension materials, mora, and more on the table. Finally, ‘Ley line overflow’ runs July 4 – July 11, offering double rewards up to three times per day when consuming original resin while successfully taking on a blossom of wealth or blossom of revelation.

Did you know that Genshin Impact’s soundtrack used to sound like NieR? Or that the wikipedia has now become so expansive that players are undertaking Genshin Impact wiki speedruns? If you’re still deep in the open-world game, we’ve also got a Genshin Impact 2.7 tier list and everything you need to know about the Genshin Impact Heizou banner release date and abilities, so you’ll be in the know on everything coming up.