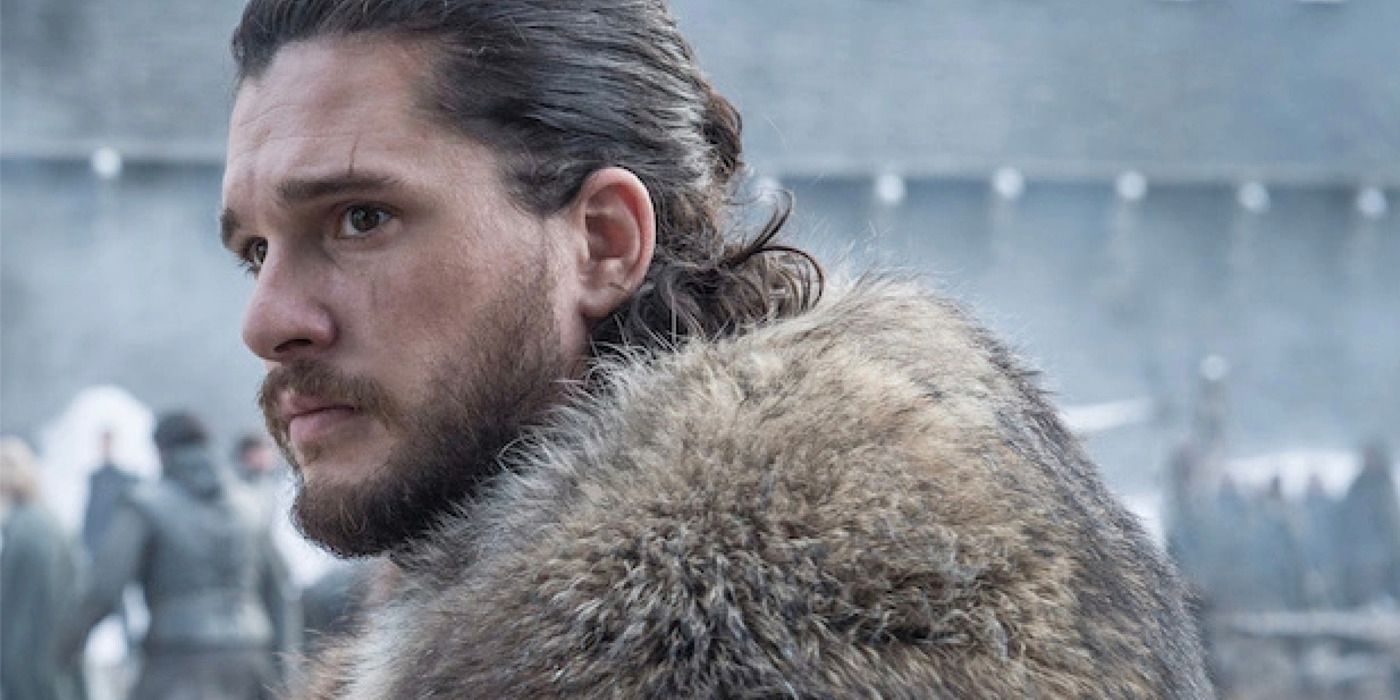 All eight seasons of Game of Thrones are getting an upgrade at HBO Max. Warner Bros. announced that next month, the streamer will release the show in 4K Ultra HD, HDR 10, Dolby Vision, and Dolby Atmos, allowing viewers a cinematic experience with the fantasy series. While there’s no date for when the seasons will release, it should be in time for viewers to return to the kingdom of Westeros before the highly-anticipated release of the prequel series House of the Dragon on August 21.

In order to take full advantage of the Game of Thrones visual upgrade, however, customers will need to be subscribed through the ad-free tier of HBO Max, which comes in at $14.99 a month versus the ad-supported tier at $9.99. The series is already out in enhanced form through retailers and Vudu, but a full box set would set you back over $150, making this perhaps the best way to experience the entire series on a budget.

It won’t just be the original series getting the 4K treatment, as Warner Bros. also announced that House of the Dragon will have Ultra HD capabilities and support for HDR 10, Dolby Vision, and Dolby Atmos from the get-go. This will be a first for HBO Max as the streamer has never aired a series in 4K, but given the hype surrounding the show, there’s hardly a better time to give it a try. With massive action sequences and breathtaking shots of dragons as seen in the latest trailer, it makes all the sense in the world to make House of the Dragon look as good as possible for its first impression with audiences.

RELATED: ‘House of the Dragon’: Release Date, Cast, Trailer, and Everything You Need to Know

Game of Thrones has remained one of HBO’s flagship franchises since it first launched back in 2011. Though its reputation has certainly soured a bit thanks to a baffling finale, the high quality of its previous seasons made it must-watch television for so many over the course of seven years. Across its run, it covered vast overarching storylines revolving around the fight for ascension to the Iron Throne and the battle to protect Westeros from an ancient evil that has laid dormant for eons. House of the Dragon is set years before the events of its predecessor and instead follows the fall of House Targaryen after a civil war breaks out over who will ascend to the throne from within the family.

HBO has been going all out to ensure the success of the prequel series thanks to a variety of new promotions, including an augmented reality game where you can raise your own dragon like a true Targaryen. Duo the Owl from Duolingo has also ascended to the Iron Throne to teach viewers how to speak High Valyrian in anticipation of the new series.

Game of Thrones and House of the Dragon both arrive in 4K this August.