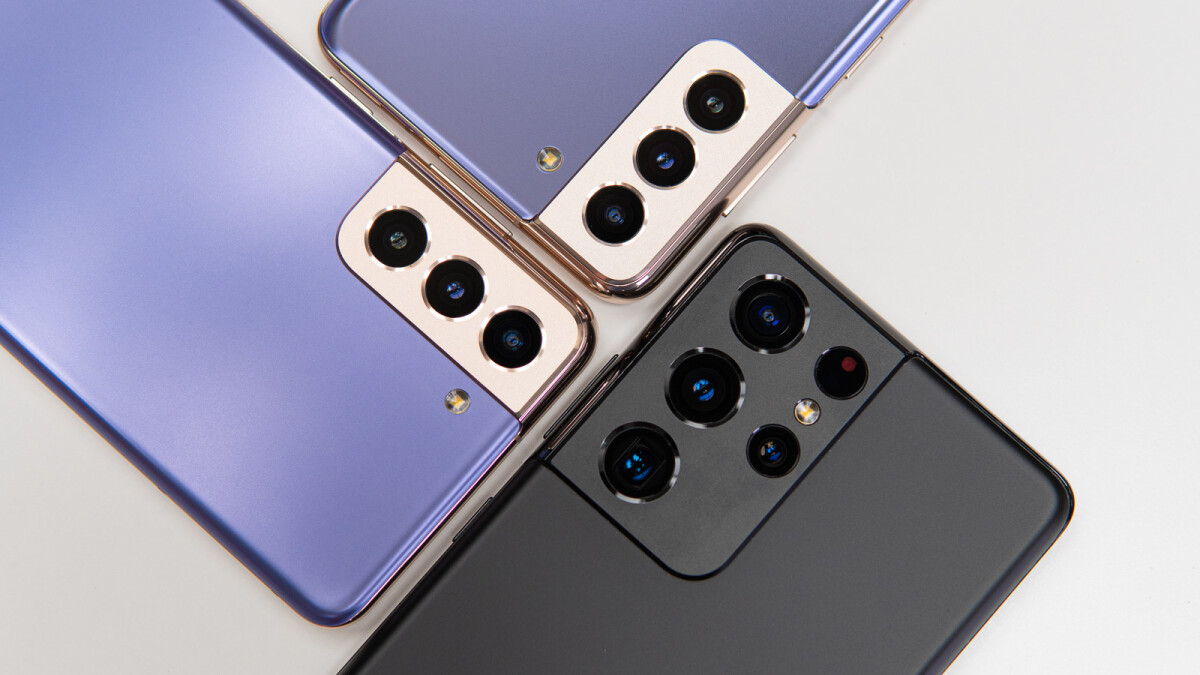 0
Share
UPDATE: The Samsung community manager has since deleted the poster. It could have been a mistake and the beta could be coming to Galaxy S21 phones in September. We will update this article when we get more information on the matter.
For a brief moment, it seemed like Samsung is planning to launch its One UI 4.0 on Android 12 beta program sooner than we thought for owners of phones from the Galaxy S21 series, reports SamMobile. A Samsung community manager has posted a banner stating the One UI 4.0 beta program is coming soon to the Galaxy S21 phones. However, the banner was since removed.

An exact release date for the Galaxy S21 One UI 4.0 Beta has not been revealed, but the post by the community manager on Samsung’s blog was having us believe it would launch sooner than what was initially expected. However, it now seems the beta program may start around late September or even October.

Last year, the One UI 3.0 beta program for the S20 series was available in late September. The One UI 4.0 beta will bring the beta of the next major version of Android and One UI to the company’s current flagship series.

This poster seems to have been removed since, so the beta could appear in September

Once the beta program goes live, it will be available in more than a handful of countries. Samsung will also, most likely, include other devices to the beta as well, for example, flagships from last year or even some mid-rangers, as happened with the One UI 3.0 beta last year.

Before One UI 4.0 beta though, many Galaxy phones will get the One Ui 3.1.1, expected to debut on the Galaxy foldable phones on August 11.

There’s not much information about what to expect from One UI 4.0 at this point. You can safely expect new themes, tweaks to quick tiles, and many other features.

10 Movies To Watch To Get Excited For Dune

apple: This popular basketball game is arriving on…