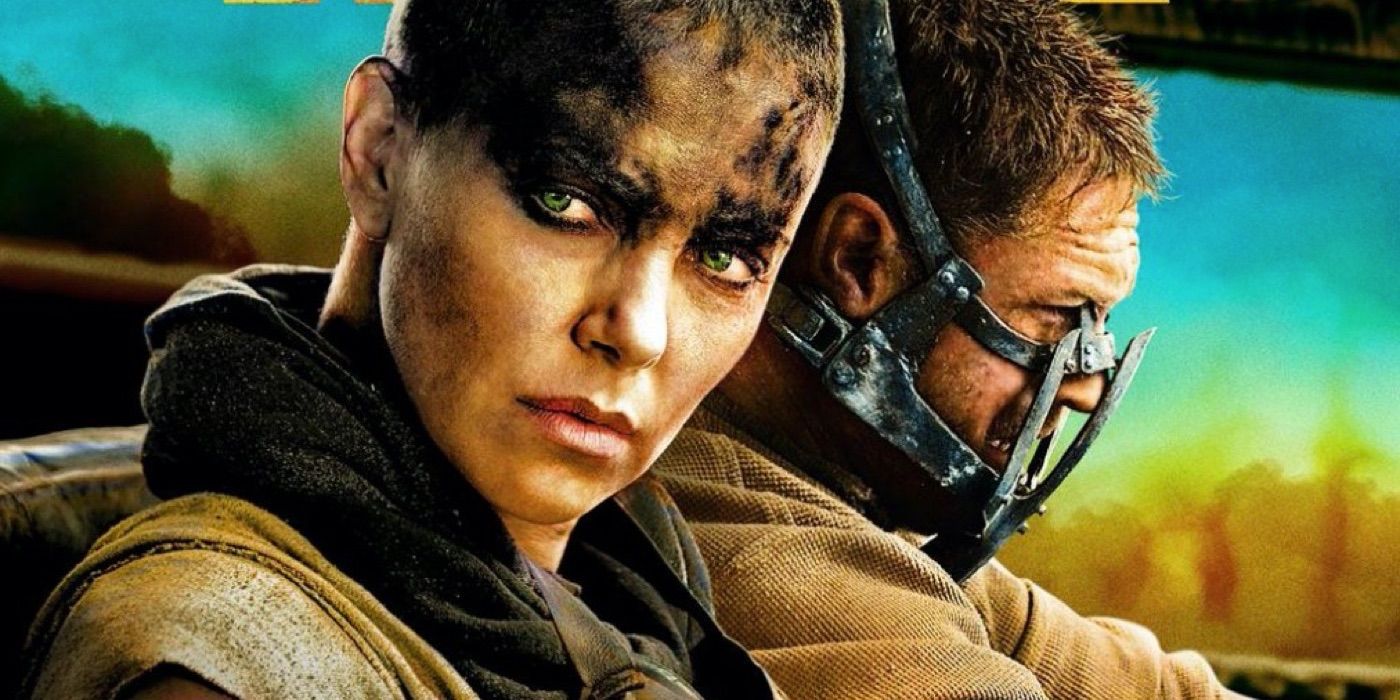 The official synopsis for Furiosa confirms the prequel spinoff of Mad Max: Fury Road will bring back the villain Immortan Joe. The synopsis also teases new details about Furiosa’s origin story, promising the warrior will be caught in the middle of a war between two warlords from the wastelands.

In Mad Max: Fury Road, fans of George Miller’s post-apocalyptic fantasy universe were presented to the Green Place, a fabled land that was able to produce fertile crops a long time ago. As Furiosa’s synopsis reveals, the prequel will take us back to the Green Place when it was still green. The movie will tell the story of the young warrior as she’s kidnapped from this peaceful and bountiful land by Warlord Dementus, one of the tyrants who roam the wastelands trying to grab all they can. Dementus, however, was not created for the movie, as the villain was previously mentioned in 2015’s Mad Max, a videogame developed based on Miller’s notes about his fantastic universe.

Besides making Dementus the main villain, Furiosa marks the return of Immortan Joe. According to the synopsis, Dementus and his Biker Horde will come across Immortan Joe’s Citadel, leading to a major conflict between the two tyrants. Furiosa will have to use this war to find her way home, becoming the great warrior from Fury Road in the process.

We don’t know yet who’ll be playing Dementus in Furiosa, but there’s a high chance Chris Hemsworth will end up in the villain role. The prequel also features Anya Taylor-Joy as a young Furiosa, a part that belonged to Oscar-winner Charlize Theron in Fury Road. Rounding up the main cast is Tom Burke, who could be taking over the role of Immortan Joe. Hugh Keays-Byrne played the villain in Fury Road, but since the prequel is set many years before the Mad Max adventure, it would make sense to bring another actor to play the same role.

After working in all four previous Mad Max films, George Miller is back to direct Furiosa from a script he co-wrote with Nico Lathouris. Also returning from the Oscar-winning crew of Fury Road are production designer Colin Gibson, editor Margaret Sixel, and makeup designer Lesley Vanderwalt. Nathan Jones and Angus Sampson are also set to reprise their Fury Road parts in the prequel.

Check out Furiosa’s synopsis below:

As the world fell, young Furiosa is snatched from the Green Place of Many Mothers and falls into the hands of a great Biker Horde led by the Warlord Dementus. Sweeping through the Wasteland they come across the Citadel presided over by The Immortan Joe. While the two Tyrants war for dominance, Furiosa must survive many trials as she puts together the means to find her way home.

Mars Reconnaissance Orbiter releasing one of its last rainbow-colored maps

Steam Summer Sale discounts a variety of titles until July 7