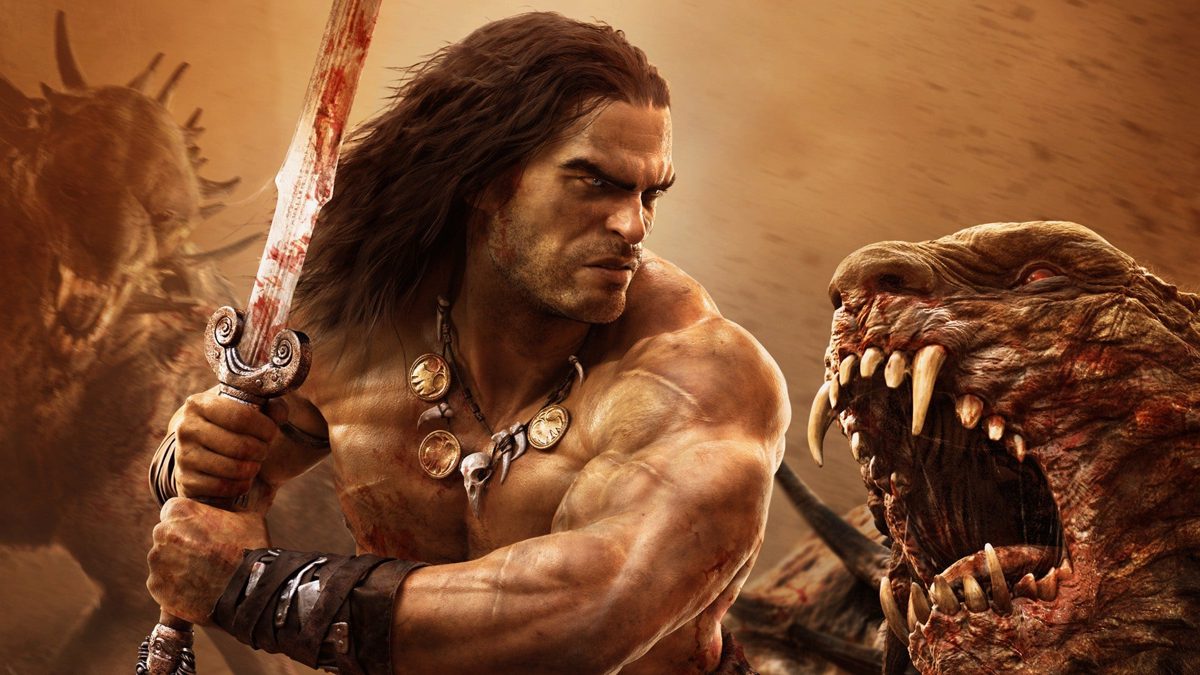 Norwegian video game company Funcom announced it has fully acquired the rights to Conan the Barbarian as well as other properties like Mutant Year Zero and Solomon Kane. A new, unannounced game that combines many of Robert E. Howard’s characters is now in the works as a result of this new acquisition.

In a press release, Funcom announced it has acquired Cabinet Group for an undisclosed sum, and with it, several iconic characters most notably Conan. Cabinet’s entire portfolio will be absorbed into Funcom’s subsidiary Heroic Signatures and Cabinet CEO Fredrik Malmberg will become the new president of the Heroic Signatures.

As part of the announcement, Funcom disclosed that it is “currently overseeing the development of an unannounced game which will combine many of the characters in the Robert E. Howard universe.”

Funcom’s acquisition of Conan and other Cabinet properties will not affect any projects currently in development, including the Conan series at Netflix. Nor will it impact the ongoing Conan comic book from Marvel.

Instead, the developers of several Conan games including Age of Conan and Conan Exiles will fully own the character going forward.

Although Conan was made famous on film thanks to Arnold Schwarzenegger, the last time we saw Conan on screen was in a 2011 reboot starring Jason Mamoa. Luckily for us, Mamoa went on to play another fantasy hero in DC’s Aquaman.

Matt T.M. Kim is IGN’s News Editor. You can reach him @lawoftd.

Facebook has known for a year and a half that…