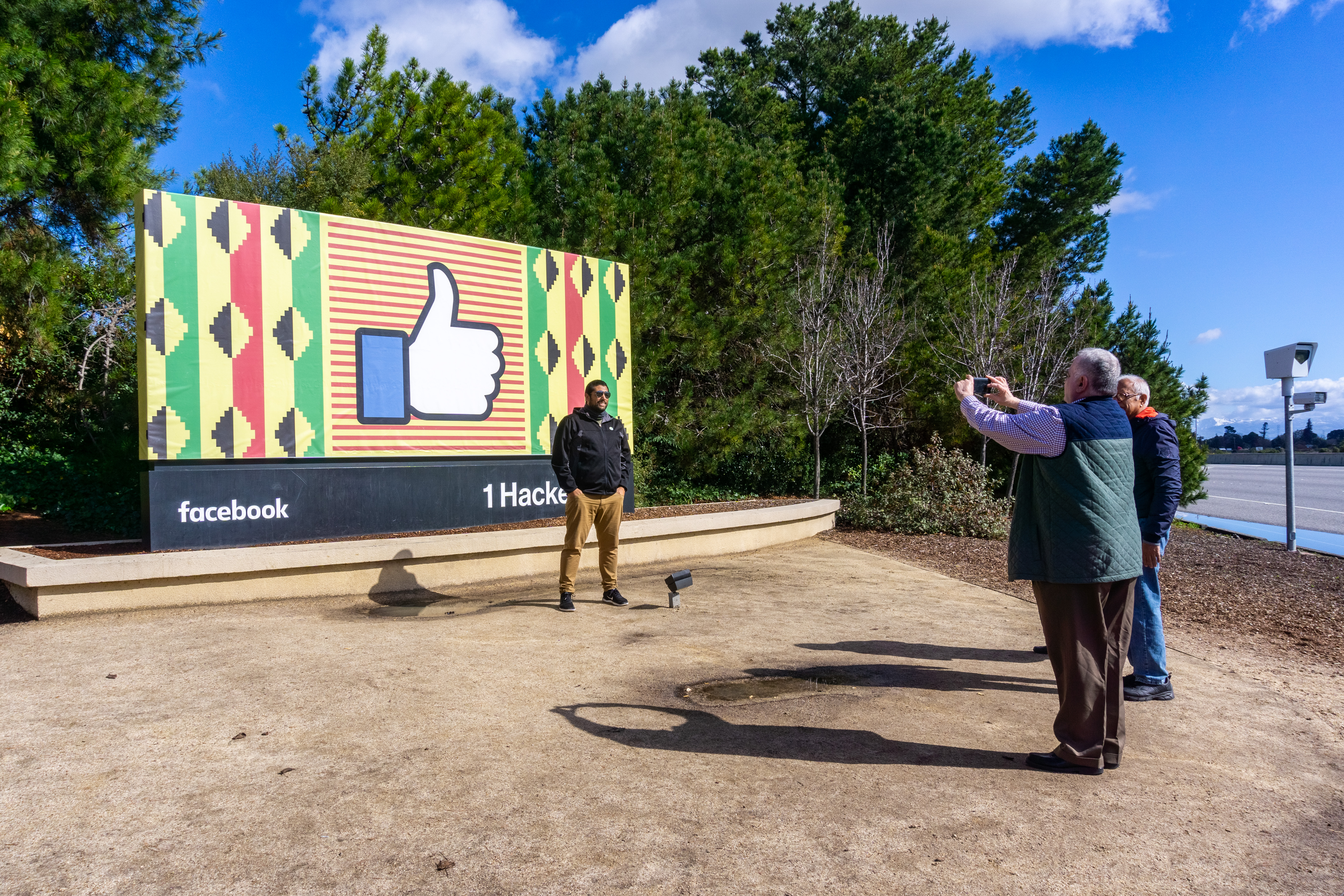 FTC Chair Lina Khan wants the commission to identify potential loopholes in its merger reporting guidelines that allowed some acquisitions to “fly under the radar,” according to CNBC. That’s one of the FTC’s key takeaways after completing its inquiry into the unreported acquisitions by Google owner Alphabet, Amazon, Apple, Facebook and Microsoft from 2010 to 2019. The commission has published its findings over a year after it started the inquiry in February 2020, focusing on 616 transactions valued at over $1 million.

Under the Hart-Scott-Rodino Act, only mergers and acquisitions exceeding $92 million in value need to be reported to the FTC and the DOJ for antitrust review. The FTC found that the five tech giants made 616 non-reportable transactions over the course of almost a decade and that quite a big chunk actually exceeded the HSR threshold. Of the 616, 94 exceeded the threshold but weren’t reported, because they met certain criteria or because statutory/regulatory exemptions applied to the transaction.

Three more transactions would have exceeded the HSR threshold if the debts or liabilities the acquirer assumed were added to the total amount. Nine additional transactions would’ve also gone above the threshold if the “deferred or contingent compensation to founders and key employees” were added. The FTC didn’t mention any specific acquisition in its report, but Bloomberg mentioned Facebook’s acquisition of Giphy last year. Bloomberg says Giphy paid a dividend to investors to lower its assets so that antitrust officials wouldn’t have to be notified. While Facebook didn’t reveal how much it paid for the GIF database, reports say it cost the social network $400 million.

In addition to identifying potential loopholes in HSR reporting, Khan also wants the commission to learn from international peers, since a third of the acquisitions involved foreign companies. Finally, the chairperson wants to scrutinize the use of non-compete clauses in mergers. In more than 75 percent of the transactions investigated, the key personnel of the acquired companies were required to sign non-compete agreements.

Khan said in a statement:

“While the Commission’s enforcement actions have already focused on how digital platforms can buy their way out of competing, this study highlights the systemic nature of their acquisition strategies..It captures the extent to which these firms have devoted tremendous resources to acquiring start-ups, patent portfolios, and entire teams of technologists — and how they were able to do so largely outside of our purview.”

Watch a Russian Film Crew Depart From the ISS Tonight