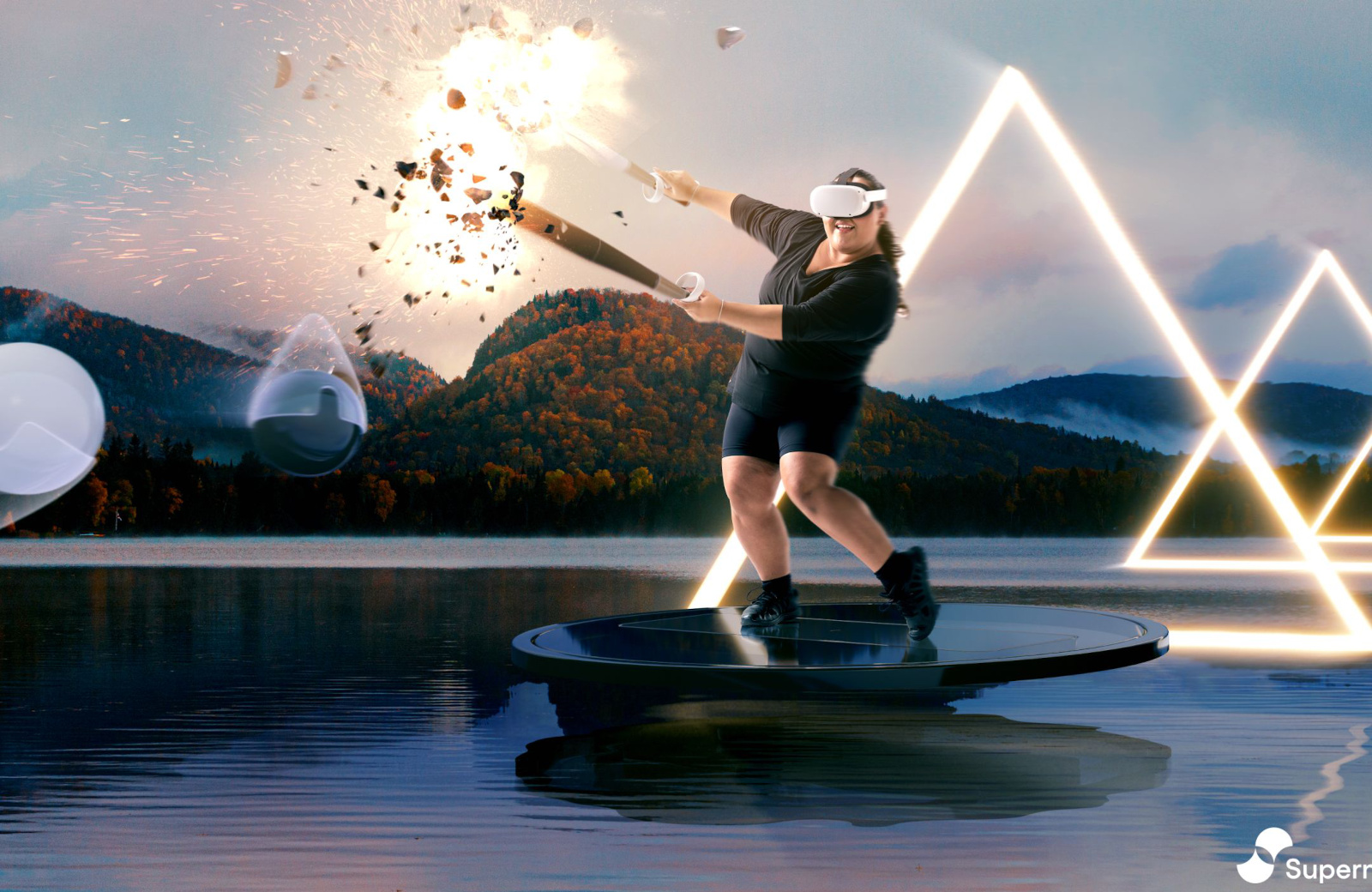 The Federal Trade Commission has filed an antitrust suit against in a bid to block it from buying Within Unlimited, the maker of the virtual reality workout app . The agency and its CEO Mark Zuckerberg of “planning to expand Meta’s virtual reality empire with this attempt to illegally acquire a dedicated fitness app that proves the value of virtual reality to users.”

The FTC claimed that Meta is “already a key player” at every level of the VR ecosystem. It said the company has the top-selling VR device (), a leading VR app store, “seven of the most successful developers and one of the best-selling apps of all time.” The latter is likely referring to . Meta the maker of that rhythm game, Beat Games, in 2019.

“Instead of competing on the merits, Meta is trying to buy its way to the top,” John Newman, deputy director of the FTC’s Bureau of Competition, said in a statement. “Meta already owns a best-selling virtual reality fitness app and it had the capabilities to compete even more closely with Within’s popular Supernatural app. But Meta chose to buy market position instead of earning it on the merits. This is an illegal acquisition and we will pursue all appropriate relief.”

Meta its plan to buy Within last October. It was reported in December that the FTC was . Meta, of course, got into the VR market in the first place when it in 2014.

The FTC argues in the complaint that Meta has the resources and “reasonable probability” of entering the VR fitness market by building its own app. That approach, the agency claims, would “increase consumer choice, increase innovation, spur additional competition to attract the best employees, and yield other competitive benefits.” Instead, if it were to buy Within, the FTC claims Meta would limit “future innovation and competitive rivalry” and says “that lessening of competition violates the antitrust laws.”

“The FTC’s case is based on ideology and speculation, not evidence. The idea that this acquisition would lead to anticompetitive outcomes in a dynamic space with as much entry and growth as online and connected fitness is simply not credible,” a Meta spokesperson told Engadget in a statement. “By attacking this deal in a 3-2 vote, the FTC is sending a chilling message to anyone who wishes to innovate in VR. We are confident that our acquisition of Within will be good for people, developers and the VR space.”

The move will come as another blow to Meta’s aim to become the leading player. The company has plowed billions into the effort, though in recent months it has dialed back some of its ambitions by and reportedly that were supposed to hook into its metaverse. This week, the company announced that it will of a Meta Quest 2 headset by $100 as of August 1st. News of the FTC’s move to block the Within acquisition comes on the same day that Meta will report its earnings for the second quarter of 2022.

VRChat Players Are Furious After Mods, A Critical Part Of The Game, Are Banned