Frylock, Master Shake & Meatwad Are Back 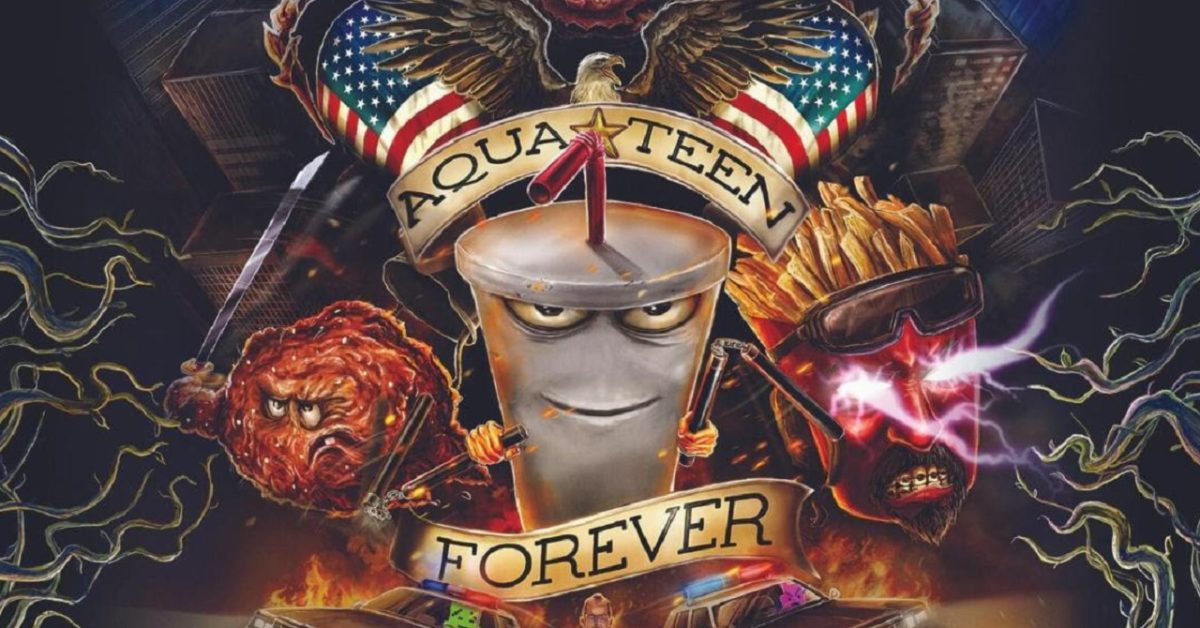 Back in May 2021, fans of Adult Swim’s Aqua Teen Hunger Force learned that Master Shake, Frylock & Meatwad would be returning to our screens in film form. And then, nearly a year later, we learned that the official title would be Aqua Teen Forever: Plantasm. Which brings us to today’s panel during the Adult Swim Festival Block Party in Philly, with series creators Matt Maiellaro & Dave Willis joining ATHF co-stars Carey Means (Frylock) & Dana Snyder (Master Shake) taking the stage to offer some intel on what fans can expect as well as unveil the first look at Aqua Teen Forever: Plantasm. And that’s not all, because the film is coming to Digital, 4K Ultra HD & Blu-ray on November 8, 2022, from Warner Bros. Home Entertainment. In addition, the film will hit HBO Max and Adult Swim next year.