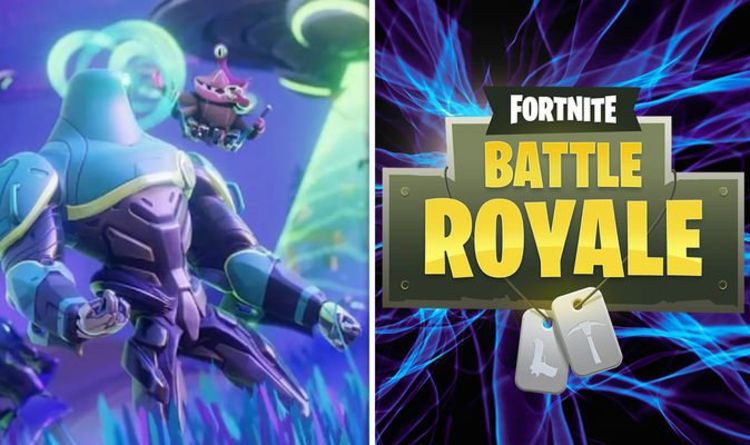 Fortnite developer Epic Games has released a fresh batch of challenges for Week 9.

Challenges in the current Fortnite seasons are split between Epic Quests and Legendary Quests.

For Week 9, this includes using the GRABI-TRON to launch toilets, and driving an IO vehicle with off-road tires.

Legendary Quests, on the other hand, typically tie into the theme of the latest season, and sometimes further the storyline.

Week 9 Legendary Quests task players with getting Slone’s orders from a payphone; equipping a Detector, then disabling an alien billboard in one match; and eliminating trespassers.

You can collect resources in Holly Hatchery for 30,000 XP, place a series of Spy Probes across the map, and place a Bioscanner in an alien Biome.

Placing a Bioscanner in an alien biome may sound daunting, but it’s actually one of the easiest challenges of the season so far.

The challenge can be completed within seconds of landing, and is worth a substantial 30,000 XP.

As you can see from the video below, Fortnite fans can complete the challenge by dropping into Holly Hatchery.

There are at least three Bioscanners you can interact with in Holly Hatchery, including one by the gardening store in the centre of the map.

Just drop down into area shown in the video below, walk up to the Bioscanner object and interact with it to complete the challenge.

This incredibly simple task will bag you 30,000 XP, while also leaving you in the perfect location to collect resources for a separate challenge.

The remaining Fortnite Week 9 Epic and Legendary Quests can be seen below.

Here’s Everything Christopher Nolan Demanded from Universal For His Oppenheimer…