Fortnite leaks hint at the return of the Impulse Grenade 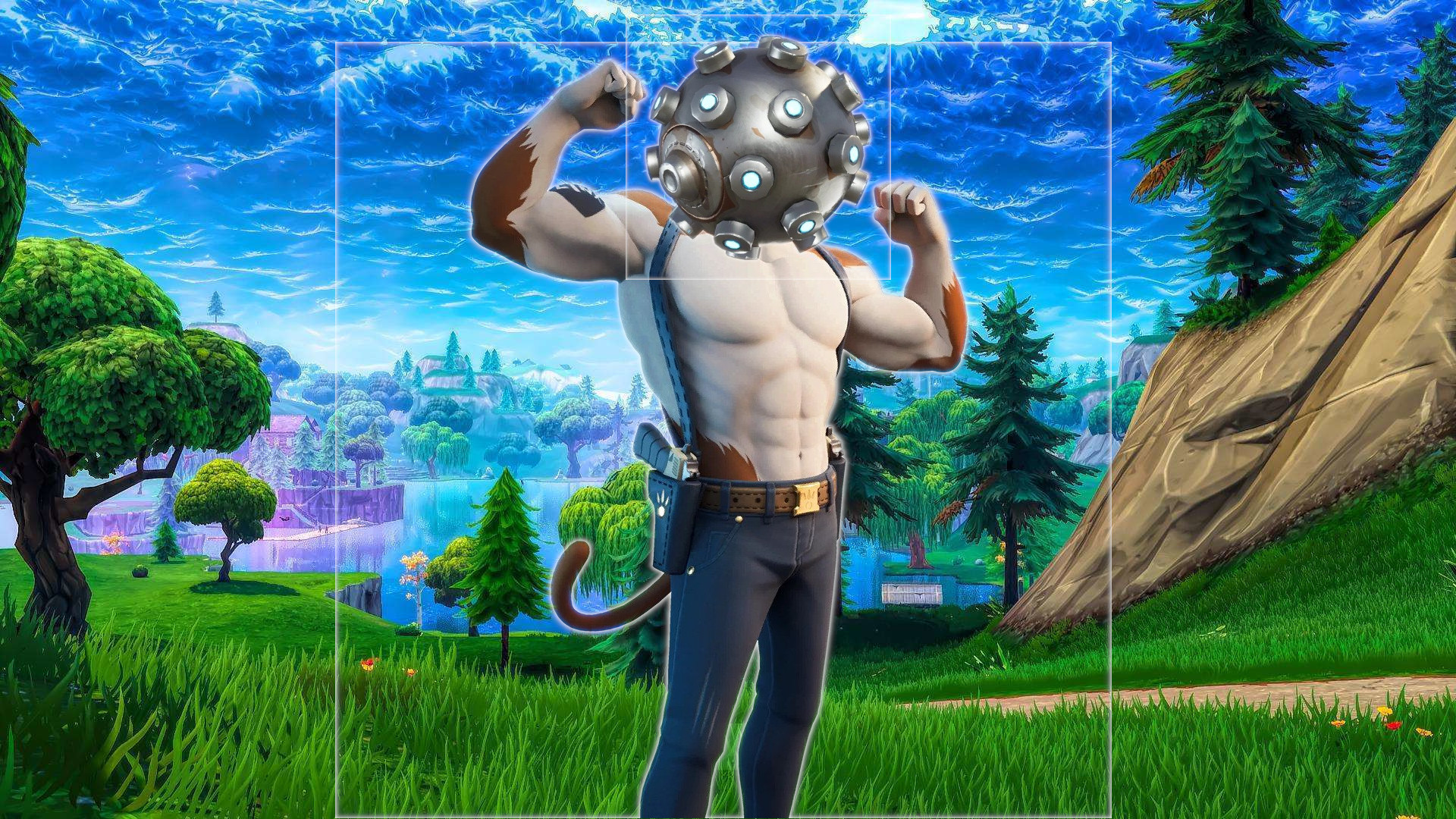 It looks like Fortnite‘s Impulse Grenade could be getting unvaulted again soon. For those keeping count, that would make it the second time it’s been brought back, having been once again pushed into the vault as the Shockwave Grenade was unvaulted.

HypeX pointed out that the Impulse Grenade has received new sounds and effects on Twitter, and they posit that could mean it’s coming back. The changes aren’t going to be that noticeable to most players, but the implication of Epic unvaulting the item is interesting, primarily because it would likely mean we see the Shockwave Grenade vaulted once more.

It feels odd to switch between the two, seemingly at random, but we’re sure there’s some logical reason for it. While the Shockwave Grenade is a little more potent than the Impulse Grenade, the latter is easier to carry as you can have more stacks at once, but it also serves as a more aggressive option. That’s because the Shockwave Grenade grants players fall damage immunity, while the Impulse doesn’t. Many players might not notice this kind of thing, but it could have a serious impact on people who play a little more competitively.

For Zero Build players, this is probably a less substantial change than for those constructing sixteen-story towers in an instant. Without the added verticality of player-made buildings, the fall damage difference between the two items shouldn’t feel too noticeable. However, it’s still nice when things like this happen to shake the game up, even if it’s only a minor thing.

In other Fortnite news, did you know that you can get yourself a fancy new pickaxe if you play Fortnite via GeForce Now? Well, you do now.

EA has brought this famous football club back to FIFA games