Fortnite DOWN – How long are servers offline? What time does update 21.10 go live? | Gaming | Entertainment 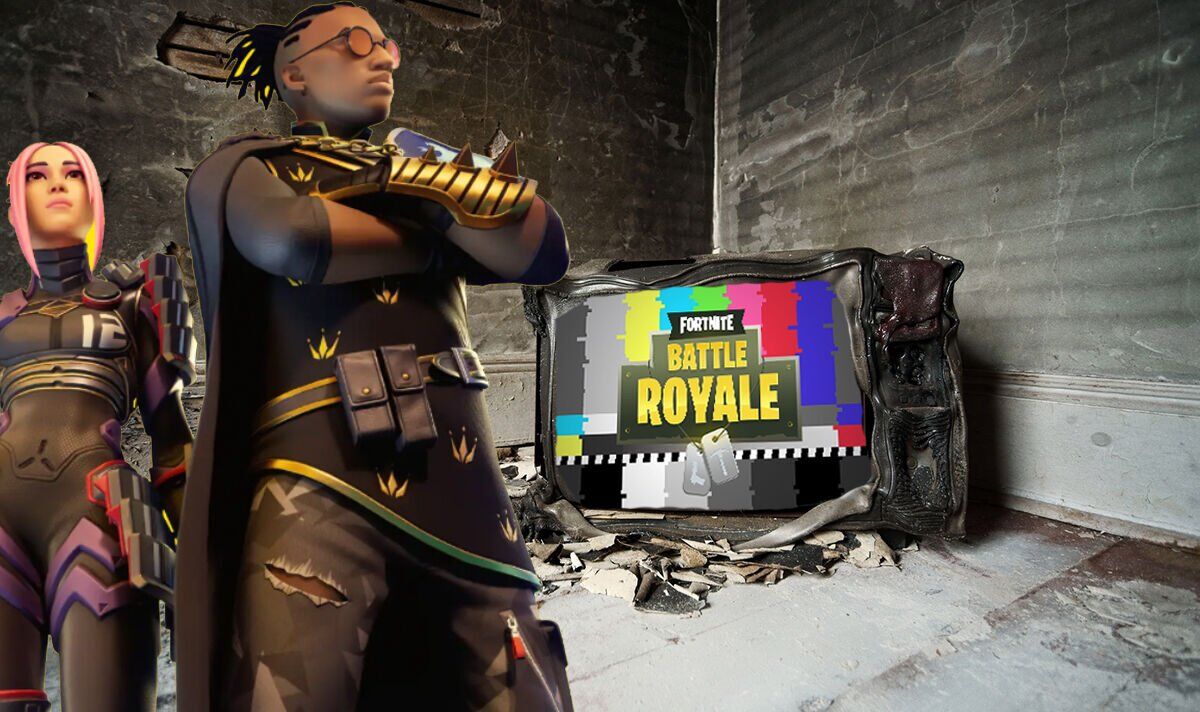 Fortnite developer Epic Games will take Battle Royale, Creative and Save the World offline for server maintenance as part of the release of update 21.10. Fortnite’s next major update has a June 21 release date on PS5, PS4, Xbox Series X/S, Xbox One, PC, Android and Switch. Needless to say, version 21.10 launches alongside a period of server downtime, which means the game will be offline in the early morning. If you’re wondering how long Fortnite will be offline for server maintenance, check out the details below for the full update 21.10 downtime schedule.

According to Epic Games on Twitter, Fortnite matchmaking will be disabled at 8.30am BST in the UK.

If you’re already in a match before 8.30am, you can continue to play until servers go offline in full at 9am BST UK time.

At 9am BST (4am ET), all players will be kicked out of Fortnite until downtime comes to an end. In the meantime, you’ll be able to download and install the new update.

The news was announced by Epic Games on Twitter: “v21.10 is scheduled for release on June 21. Impressive. Most impressive. Downtime will begin at 04:00 AM ET, with matchmaking disabled 30 minutes beforehand.”

Based on the tweet and the Darth Vader reference, Epic is planning to release another Star Wars-themed item.

Fans also have a pretty good idea about what to expect based on recent leaks. This includes a brand new Naruto crossover.

According to an advert spotted in Japan, the next Fortnite x Naruto crossover will begin on June 24. Subtitled Rivals, the Naruto event will seemingly introduce a selection of new and returning skins, not to mention some kind of limited-time game mode.

Epic Games is also likely to add game files for the imminent Summer event, which is expected to start within the next couple of weeks.

If it’s anything like last year, the summer event should add new skins and themed items, as well as a selection of challenges.

Speaking of challenges, update 21.10 will add the next batch of weekly challenges, as well as Battle Pass Super Styles and some kind of new or unvaulted weapon.

Lobby Legends To Happen This Weekend