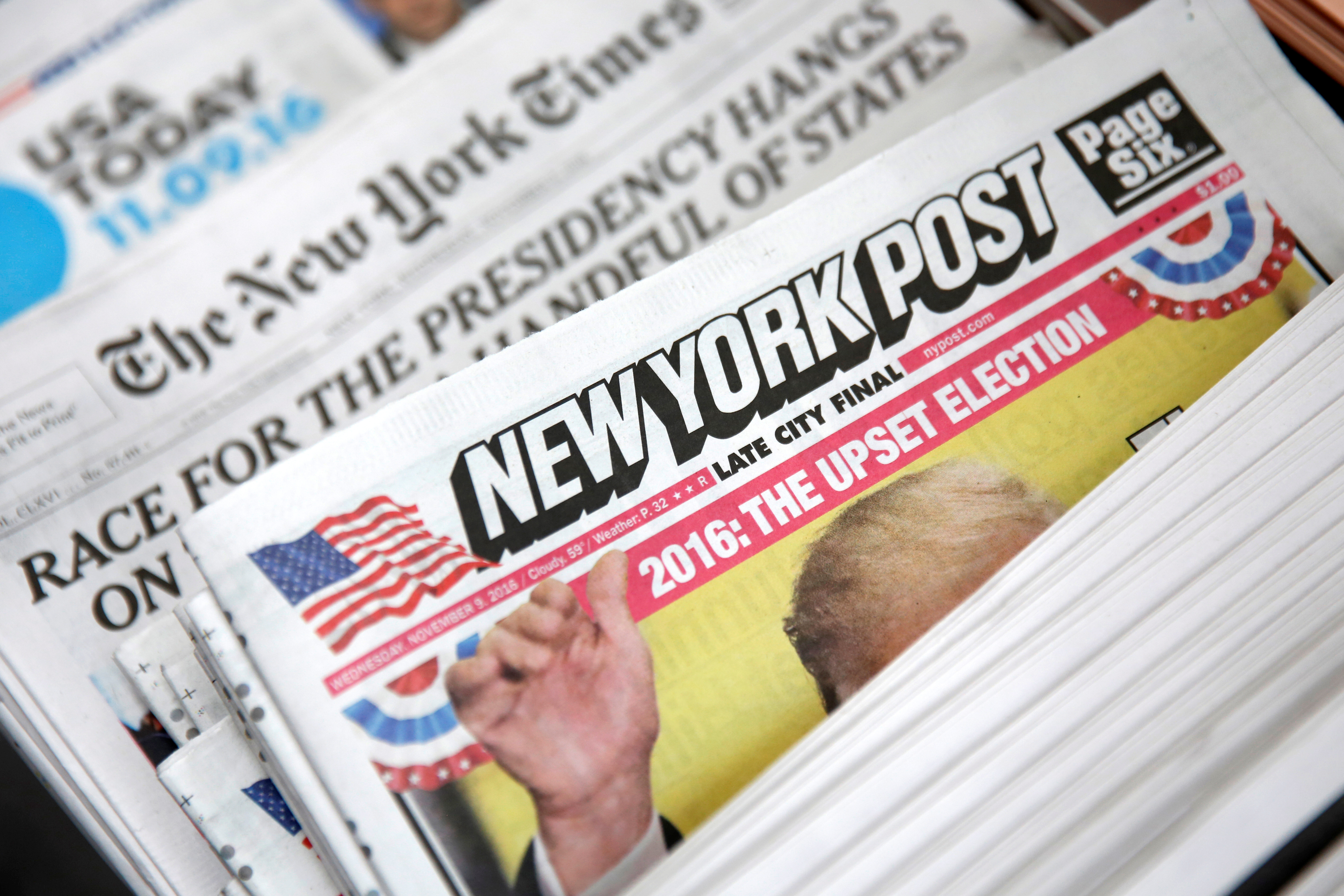 The former New York Post employee who hijacked the outlet’s content management system and Twitter account to post a series of racist and sexist headlines has apologized for his actions. “I deserved to get fired for a very volatile, irresponsible, and disgusting action and an utmost betrayal of the New York Post,” Miguel Gonzalez told the , revealing his identity to the outlet and public.

The 25-year-old claims he went on his publishing spree after suffering an “emotional tantrum,” further claiming his actions weren’t politically motivated. Among the things Gonzalez posted on October 27th were fake headlines calling for the murder of President Joe Biden and House Representative Alexandria Ocasio-Cortez. “I let my own stupidity get the best of me,” he told the outlet.

Gonzalez began working for The Post in 2019. It was his first job out of journalism school. When the incident first occured, The Post said it was the victim of a hacking attack, before later sharing that an employee had been the one to gain access to its systems. As a digital producer at the outlet, Gonzalez used his credentials to access The Post’s publishing tools with “relative ease,” and did so from his home in New Jersey. Gonzalez says he hopes to stay in journalism and he has started applying for jobs at outlets like Gothamist.