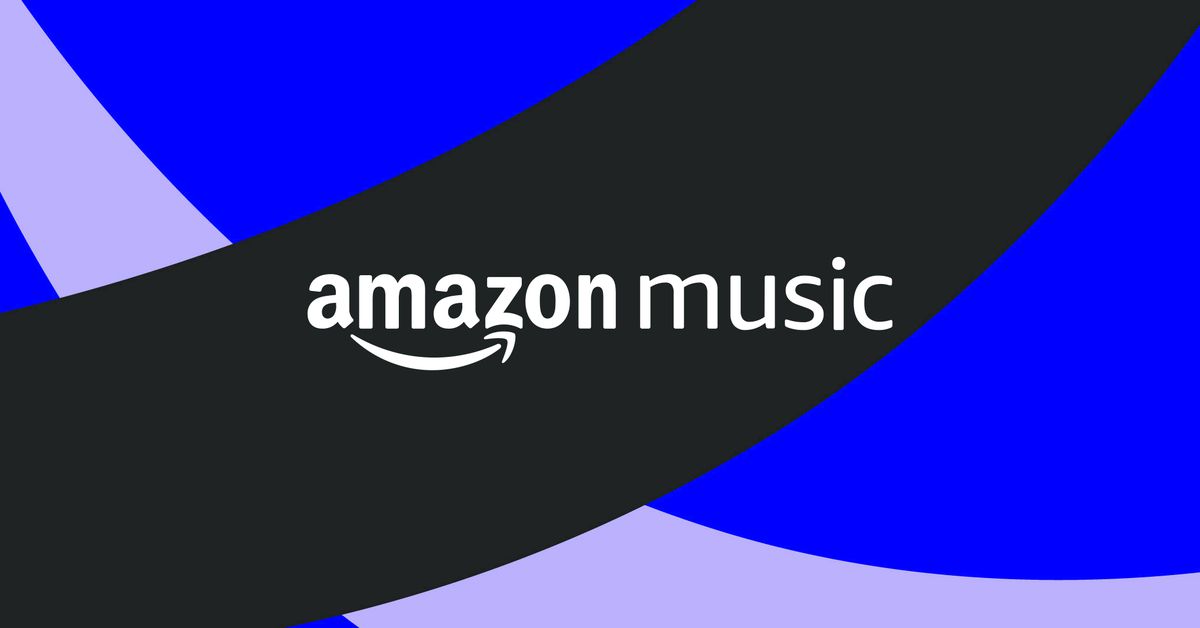 This week, Amazon announced that it would open up its entire catalog of streaming music to Prime subscribers instead of the limited, downsized library they’d previously had access to. The number skyrocketed from 2 million songs up to 100 million. On its face, that sounds like great news. Who wouldn’t want more songs without spending anything extra on top of their Prime subscription? Normally, you’d need to pay separately for Amazon Music Unlimited to get the same enormous selection.

But it turns out there are people who are very angry about the changes that Amazon made in the course of beefing up its catalog for Prime customers. As a total, lifelong music geek, I can relate to anyone freaking out because a service they were familiar with suddenly revised the rules and started working differently than it did just days earlier.

Not everyone’s disappointed. I’ve many “this is great” responses across social media from those who tend to use Amazon Music for background music or casual listening. A ton of people ask Alexa to hear a certain artist on their Echo speaker, often caring little about whatever song might come up.

Still, Prime customers are yet again being reminded that they never truly own anything with streaming services, and everything can change on a dime. On the flip side, Amazon Music is learning the lesson that people use free services more often than a lot of us realize. And once they’re used to something, you’d better have a good reason for making changes that are this sweeping. Are more songs worth it? For the casual listener, probably yes. But there’s definitely a vocal contingent that’s unhappy with the new approach.

From what I’ve gathered so far, the main sticking point is that Prime customers have lost the ability to hear exactly what they want when they want. The old catalog was smaller, yes, but it allowed on-demand access to any song or album that was included. And if you made a playlist of tracks from the Prime song pool, you could listen to that and skip wherever you wanted.

Apparently, in order to extend Amazon Music Unlimited’s vast catalog to Prime subscribers, the company had to eliminate the freedom of playing a specific song immediately. Now everyone is stuck in the land of shuffle. Additionally, customers are complaining (with a lot of vulgarity in this case) that carefully curated playlists are switching to “similar” tracks instead of sticking to their original running order. If you try to beat the shuffle system by making new playlists of music you actually want to hear, those will also be filled with recommended tracks.

In other words, the included-with-Prime version of Amazon Music is now behaving similarly to Spotify’s free, ad-supported tier — albeit without annoying ads. The previous Prime experience was relatively unique in how much flexibility it provided. And now it’s… not nearly as flexible.

Amazon’s value pitch is that bonuses like ad-free listening, offline downloads, and podcast perks make up for the lack of picking music on demand. And there are also 15 “All-Access” playlists, several of them personalized for each user, that do permit selecting a particular song or skipping around to your heart’s content. Again, all of this comes with a Prime membership and doesn’t cost anything extra.

A few customers are reporting problems and bugs when trying to play their purchased and uploaded songs in ways that were previously possible. At the very least, they believe some of that content is getting harder to find. Amazon Music stopped accepting uploads years ago, but the company still very much sells digital music separately from its subscription service. And it continues to gift digital copies to customers who purchase select CDs and vinyl albums from its store. None of that should be more difficult to access. If it is, you should probably contact the company’s customer service.

Purchased music remains accessible via your library, artist / album pages on Amazon Music, and through Alexa. The only asterisk is that if you have a playlist that mixes owned content with other tracks, it’ll play in shuffle mode. Playlists that consist exclusively of purchased music can be streamed on demand. If you’re seeing different behavior, it’s possible that Amazon is still working out some kinks after the big catalog expansion.

The Verge has reached out to Amazon for comment. Either way, the company isn’t about to double back on this new path; Amazon Music VP Steve Boom laid out all the reasoning behind the changes on Decoder, and some analyst firms see huge potential. Sadly, letting you choose between 2 million songs with full control or shuffle mode for 100 million tracks also seems a little impractical. But there’s no way that Amazon isn’t hearing some of this feedback and frustration. In the meantime, disheartened customers are mulling over whether they should pony up for a full Amazon Music Unlimited subscription or head elsewhere for their music fix.

I wish I had valuable advice to share, but I lead a life of chaos when it comes to digital music: aside from my Apple Lossless library, I subscribe to Spotify, pay for an annual Amazon Music subscription, and have hundreds of personal uploads available to stream on YouTube Music. I’m pretty sure I get free Apple Music from Verizon, too. If any service ever breaks my heart, at least I’ve got options. Maybe that’s the takeaway: always have a backup plan in this constantly evolving era of subscriptions.