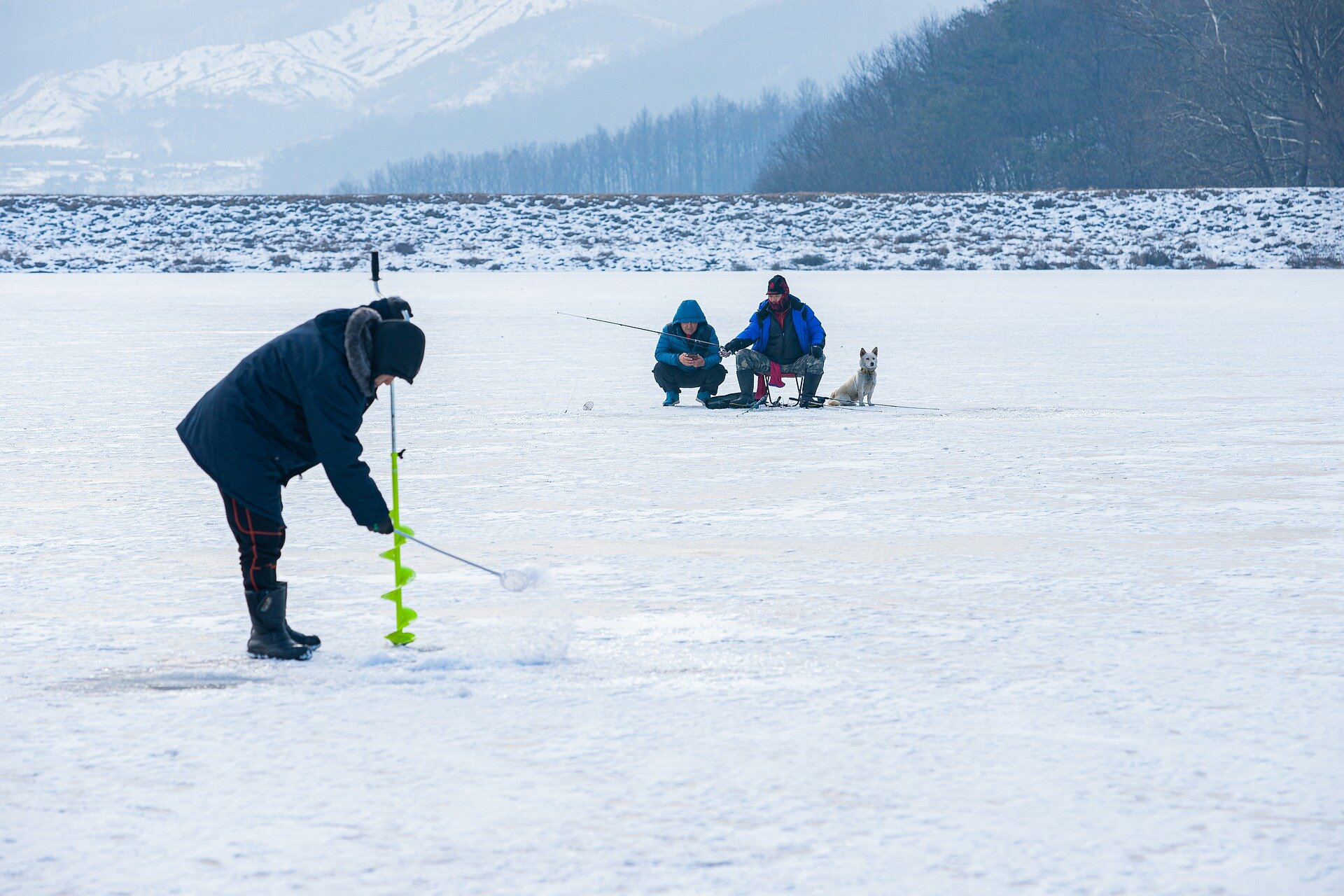 Ten years in the making, a study co-led by a researcher at Université de Montréal warns that many First Nations face three to five times the rate of food insecurity than the Canadian population overall—especially families with children.

While the causes are many—environmental degradation, socioeconomic inequality, systemic and regulatory barriers, and more—the fact remains that healthy and traditional foods are in short supply in Canada’s First Nations communities, according to the study.

Its findings, along with with recommendations for decision-makers, were released Oct. 21.

We asked Malek Batal, a professor in the nutrition department of UdeM’s Faculty of Medicine and a Canada Research Chair in Nutrition and Health Inequalities, to discuss the problem and his role in addressing it.

As a principal investigator, you worked with colleagues at the University of Ottawa and the Assembly of First Nations to draft the First Nations Food, Nutrition and Environment Study. Why did it take a decade to produce?

I came along in 2010 but the study had begun in 2008, spearheaded by Olivier Receveur at UdeM with other colleagues. We consulted with a lot of people: nearly 6,500 in all, from 92 First Nations across the country. And the story that emerged was incredibly complex but also astonishingly simple: everyone thinks traditional foods are better than store-bought ones, but getting proper access to them is incredibly difficult. That’s one reason why nutrition is problematic on reserves—and the solution to it is by no means easy to come up with.

How do you and your co-authors of the FNFNES report recommend remedying the situation?

It’s all set out in the nine-page report of findings and recommendations we just released, as well as in a new 20-page summary we prepared for eight AFN regions. In a nutshell, we say that traditional food is by and large very safe to consume and is by far healthier. However, many barriers exist between First Nations and their preferred food, including government regulations, industry and, most importantly, the increasing threat of climate change. We also point to the lack of sovereignty over food resources and health services in general.

What was your role specifically in drafting the FNFNES study and what did you learn in the process?

We’re three principal investigators on the study: Laurie Chan from UofO, Tonio Sadik from the AFN and myself. I was responsible for the nutrition, food environment and food security aspects, while Laurie oversaw the environmental aspects (analysis of food samples for contaminants, as well as water samples for pharmaceuticals, and metals and hair for mercury), and Tonio and the AFN team ensured respectful and continuous engagement with First Nations.

We believe our study was pioneering in using First Nations Principles of OCAP (ownership, control, access, and possession) and insisting on a strong participatory approach. We learned that, for a successful research project, it is essential to engage the community fully and to identify community champions who are full partners of the research team. It is no longer a relationship of us (researchers) and them (the community) but us as university and community researchers working together.

Will there be a follow-up?

Yes, our core partners are collaborating on another multi-year research project called the Food, Environment, Health and Nutrition of First Nations Children and Youth (FEHNCY) study. Like the FNFNES, this study is being federally funded, in this case by the First Nations and Inuit Health Branch of Indigenous Services Canada. It’s expected to take 10 years to complete. We have added biomonitoring to this study in partnership with colleagues from Université Laval as well as a housing component with colleagues from UofO and McGill University. The team is much larger this time around and the team at UdeM has expanded as well, as my colleague Geneviève Mercille is on board to more fully investigate the market food environment on reserve.

We will be looking at the relationships between the food environment, diet and health outcomes of children and youth. Because FNFNES showed us that food insecurity was higher in households with children, we will investigate further what influences food security has at the household level and how we can ensure that children and their parents enjoy this basic human righ—that is, sufficient good-quality food. We understand that this work is a great responsibility as it is highly sensitive and important for policy. For example, our team has been invited to testify in front of parliamentary committees on food security issues as a result of our findings with FNFNES and I believe First Nations partners also count on this work in their endeavor to improve food and health conditions on and off reserve.

PS5, Xbox Series X, and GPU street prices are still through the roof