Folie A Deux Gets An October 2024 Release Date 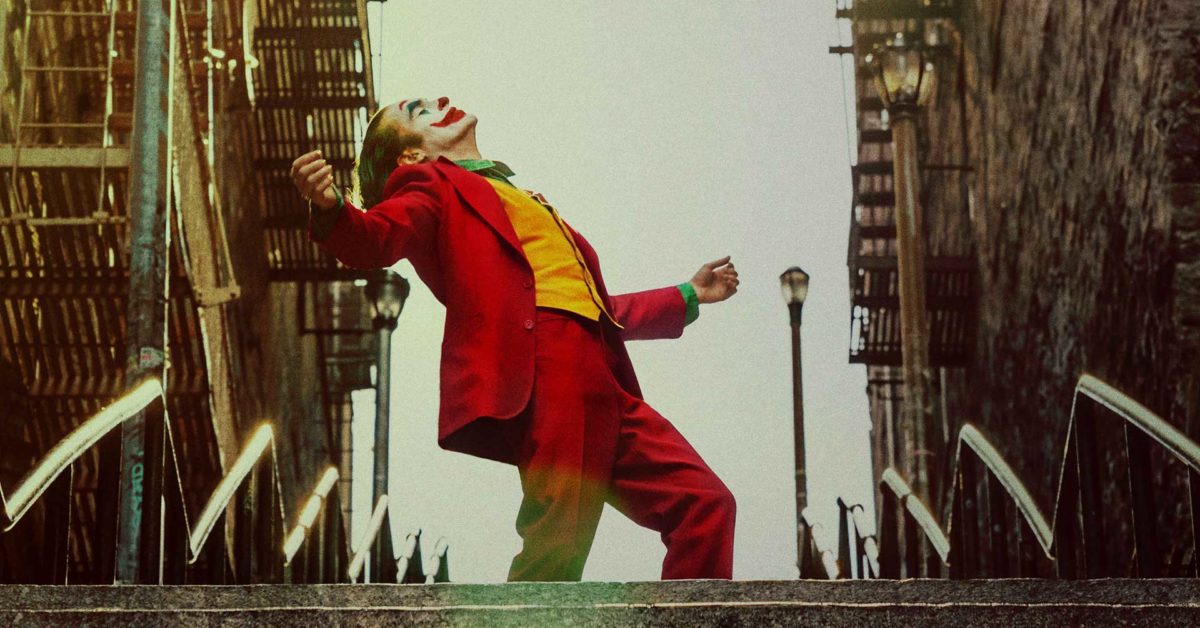 Joker Sequel Folie A Deux is looking at a 2024 release. The film, again written and directed by Todd Phillips, has an October 4th, 2024 release date according to a new report from Deadline. The first Joker film also opened in October and scored the highest opening for a release in the spooky month, $96.2 million. Worldwide, it ended up at $1.6 million, the highest grossing R-rated film of all time. In theory, Joaquin Phoenix will also be back in the role that won him Best Actor at the Academy Awards. Also, last we heard, Lady Gaga was in talks for a role, possibly as Harley Quinn.

The Joker Sequel Is Also A Musical

Our own Kaitlyn Booth had some interesting info about that title: “It’s being called, Joker: Folie à Deux. Folie à Deux, or “madness of two,” is defined as “an identical or similar mental disorder affecting two or more individuals, usually the members of a close family.” Usually, in close family relationships, but sometimes in other types of relationships, one family member suffers some sort of psychotic break or delusion, and they pass it along to another family member. One notable incidence of this is with Ursula Eriksson and Sabina Eriksson, identical twins who had an incident in May of 2008 which left a man dead. Now we know why they are using this title. According to The Hollywood Reporter, Lady Gaga has reportedly entered into early talks to join the cast of the new Joker film as Harley Quinn, and sources are saying the movie will be a musical.”

I have no idea if this is a good idea or not, going the musical route, but I am damn sure very curious about it. I liked the first film enough, but this sounds so far out there that I cannot wait for it. Production may be starting in December according to the same article.

Underrated sci-fi shooter is back from the dead