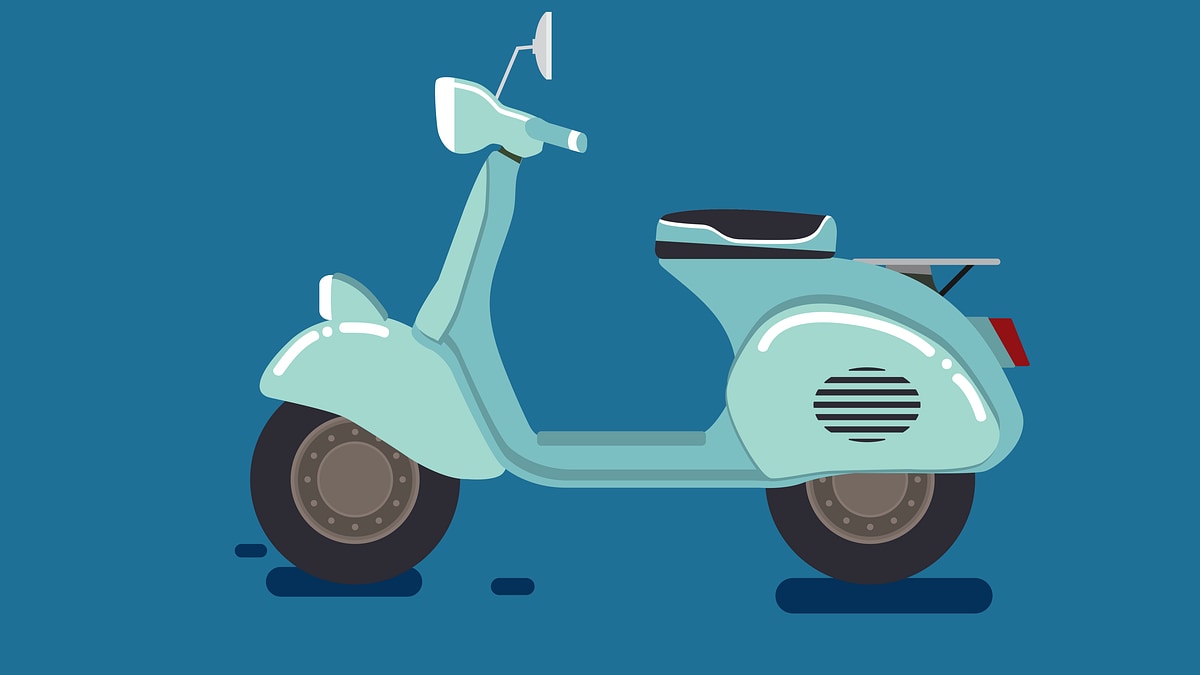 A fire incident at an electric bike showroom in Hyderabad has resulted in the loss of eight lives, while seven others have received injuries and were rushed to hospitals in the areas, according to a report. While the police is investigating the exact reasons for fire, it is being expected that the incident could be a result of an electric bike issue. If proved right, this will not be an isolated e-bike fire incident in India. In the past, several other similar incidents have been reported, prompting the government to investigate the electric vehicle fire-related events in detail.

The incident took place at an electric bike showroom in Hyderabad, located below Hotel Ruby Pride. According to a PTI report, eight people were killed in the midnight fire incident, while seven others were injured. Most of the victims were reported to be asphyxiated.

After the incident, Prime Minister Narendra Modi as well as Telangana Minister K T Rama Rao have announced financial tribute on behalf of the Centre and the state government for the families of the deceased.

The Fire Department is yet to investigate if the fire broke out due to a short circuit or charging of batteries either in the cellar or on the first floor. “The cellar, which usually should be used for parking, obviously they are doing something else. That is a matter of inquiry,” said Hyderabad Police Commissioner C V Anand, according to the report.

In the past, several other e-bike fire incidents have been reported and covered. In July, seven electric bikes kept at a showroom in Maharashtra were reported to be destroyed in fire. The incident was the result of overcharging.

Back in April, Union Minister Nitin Gadkari urged companies to take advance action to recall all defective vehicles, even if there is some problem with EV batteries when the temperature rises in the months of March, April and May.

Denial of responsibility! TechCodex is an automatic aggregator of the all world’s media. In each content, the hyperlink to the primary source is specified. All trademarks belong to their rightful owners, all materials to their authors. If you are the owner of the content and do not want us to publish your materials, please contact us by email – [email protected]. The content will be deleted within 24 hours.
electric bike showroom hyderabad fire 8 died 7 injured electric bikeelectric vehicleevev fire
0
Share

The Legend of Zelda: Tears of the Kingdom finally has a name and release date