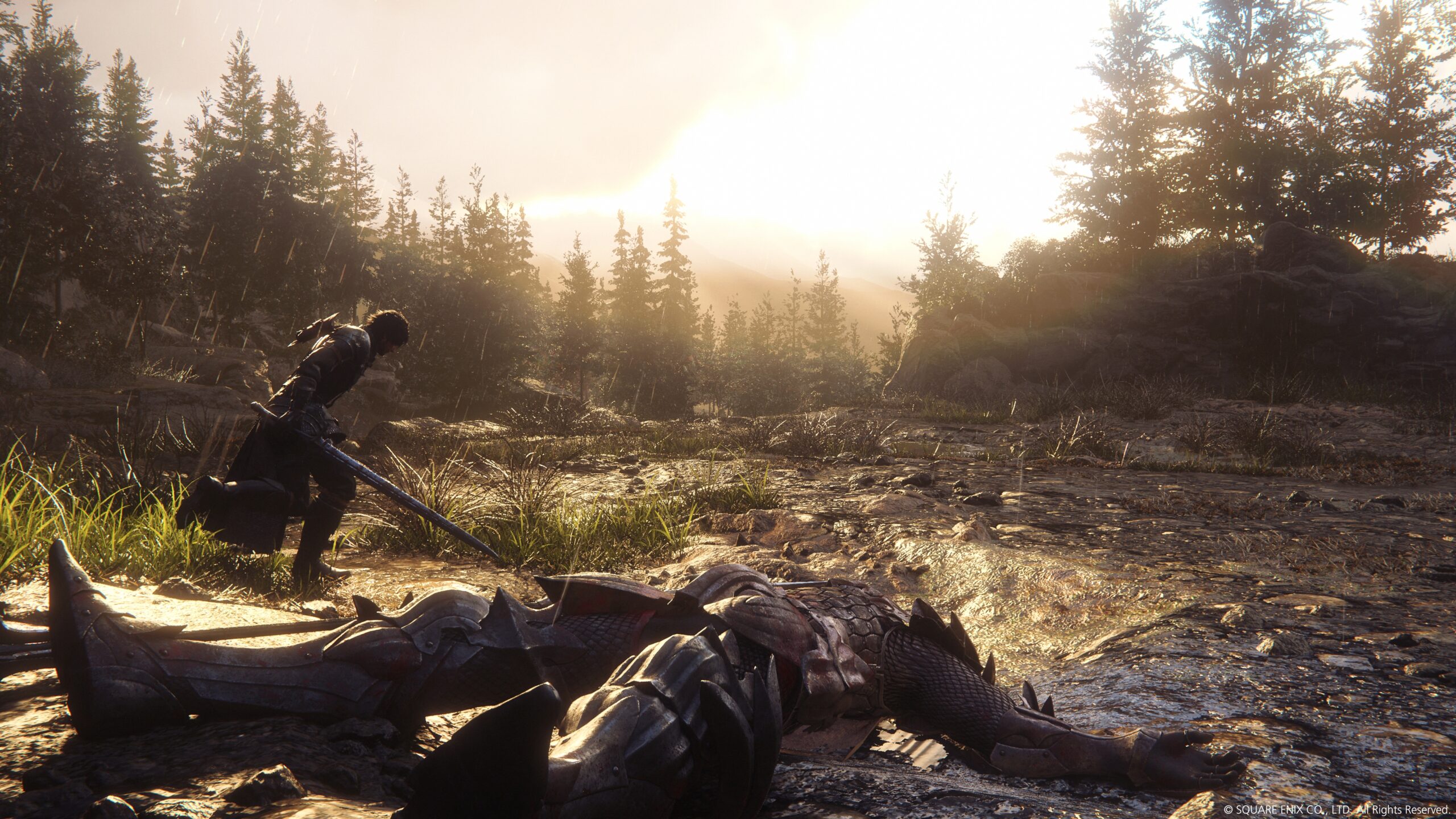 Speaking to Gamesradar, Final Fantasy XVI producer Naoki Yoshida explained that the increasingly realistic graphics in games is making it harder for some fans to accept the old-school turn-based combat system.

I understand that there are a lot of fans out there that do wish for a return to the turn-based battle system but – and it pains me to say this – I’m really sorry that we’re not going to be doing that for this iteration of the series. As someone who was raised on turn-based, command-based role-playing games, I fully understand their appeal and understand what’s great about them.

But one thing that we found recently is that as graphics get better and better, and as characters become more realistic and more photo-real, is that the combination of that realism with the very unreal sense of turn-based commands doesn’t really fit together. You have this kind of strange gap that emerges. Some people are fine with it. They’re fine with having these realistic characters in this unreal type of system. But then, on the other hand, there are people that just can’t get over it. I mean, if you have a character holding a gun, why can’t you just press the button to have the gunfire – why do you need a command in there? And so it becomes a question of not right or wrong, but it becomes a question of preferences for each different player.

When asked to create Final Fantasy XVI by the higher-ups in the company, one of their orders was to fully maximize the use of the technology. And so when making that decision, we thought that the direction of taking in that full action was the way to do that. And when deciding whether, ‘okay, are we going to go turn-based or are going to go action?’ I made the decision to go action.

It’s definitely a fair point to make. That doesn’t mean Yoshida believes this is the end of turn-based combat in Final Fantasy games, though. He reckons the next game might as well feature pixel graphics and turn-based combat, since the defining feature of the IP is, after all, its ability to completely change between various installments.

Final Fantasy XVI is launching at some point in Summer 2023 for PlayStation 5. It won’t be a fully open world game, as Yoshida-san confirmed just yesterday.

Fans Cannot Wait for ‘Deadpool 3’ To Tear ‘Morbius’ to Shreds

What You Can See In The Night Sky This Week

Nope Dolby Poster Is Ready to Take You to Another…