‘Final Fantasy Pixel Remaster’ is out now on Steam 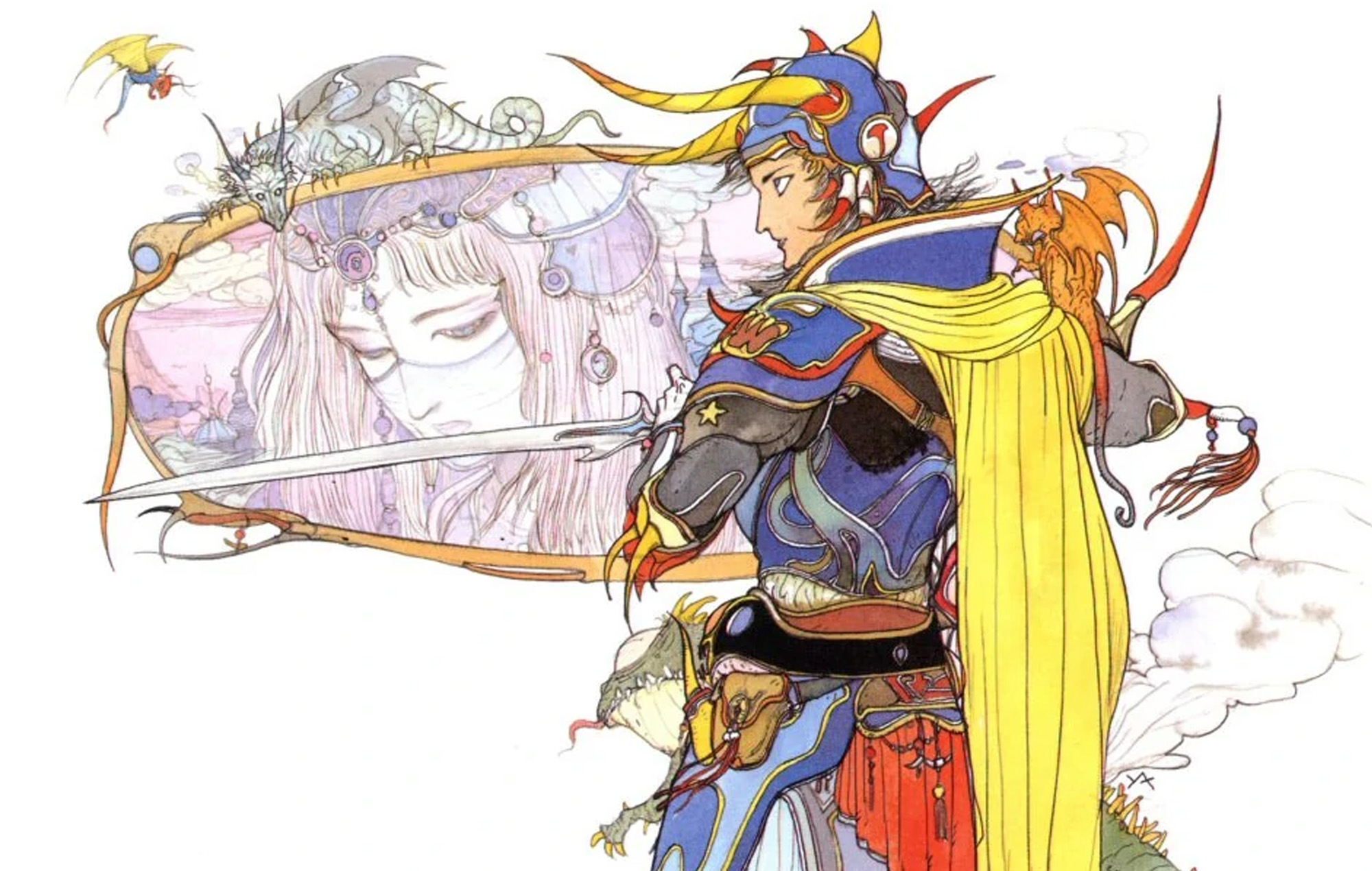 The first Final Fantasy Pixel Remaster games are now available on Steam, and a solution to the awful choice of font in-game has already been found.

The pixel art remasters of Final Fantasy I-III are available as of now on Steam, promising beautiful pixel art and a hideously ugly font that is hard to read and doesn’t fit the general vibe of classic Final Fantasy games. Fortunately, RPGSite has figured out how to fix the issue.

The site spotted that the mediocre font only applied to the English and other Latin-character languages with the Japanese language option using a far superior font that looks a lot like the PSP remakes of Final Fantasy 1 and 2.

With a bit of effort, it’s possible to change the font over to the nicer looking alternative. However, RPGSite does warn that it could potentially cause ‘overflow’ and it could ‘stretch outside the existing user interface’.

The method involves going to the game’s local files folder, opening the Final Fantasy_Data > StreamingAssets folder, and moving some files around. RPGSite explains with some clearly laid out screenshots, and the process should only take a matter of moments. By doing so, players get to enjoy a far prettier-looking experience.

Available for the PC on Steam, Final Fantasy Pixel Remaster costs £70 for the full bundle, which will eventually include Final Fantasy I-VI, or you can purchase the games individually for between £8.99 and £12.99. While the first three games are available now, the rest of the bundle will be released at a later date.

The games are newly developed remastered editions based on the original titles with updated 2D pixel graphics, including the iconic Final Fantasy character designs created by the original artist and current collaborator, Kazuko Shibuya.

Previously, Square Enix removed Final Fantasy V and VI from Steam in preparation of replacing them with their pixelated remasters.