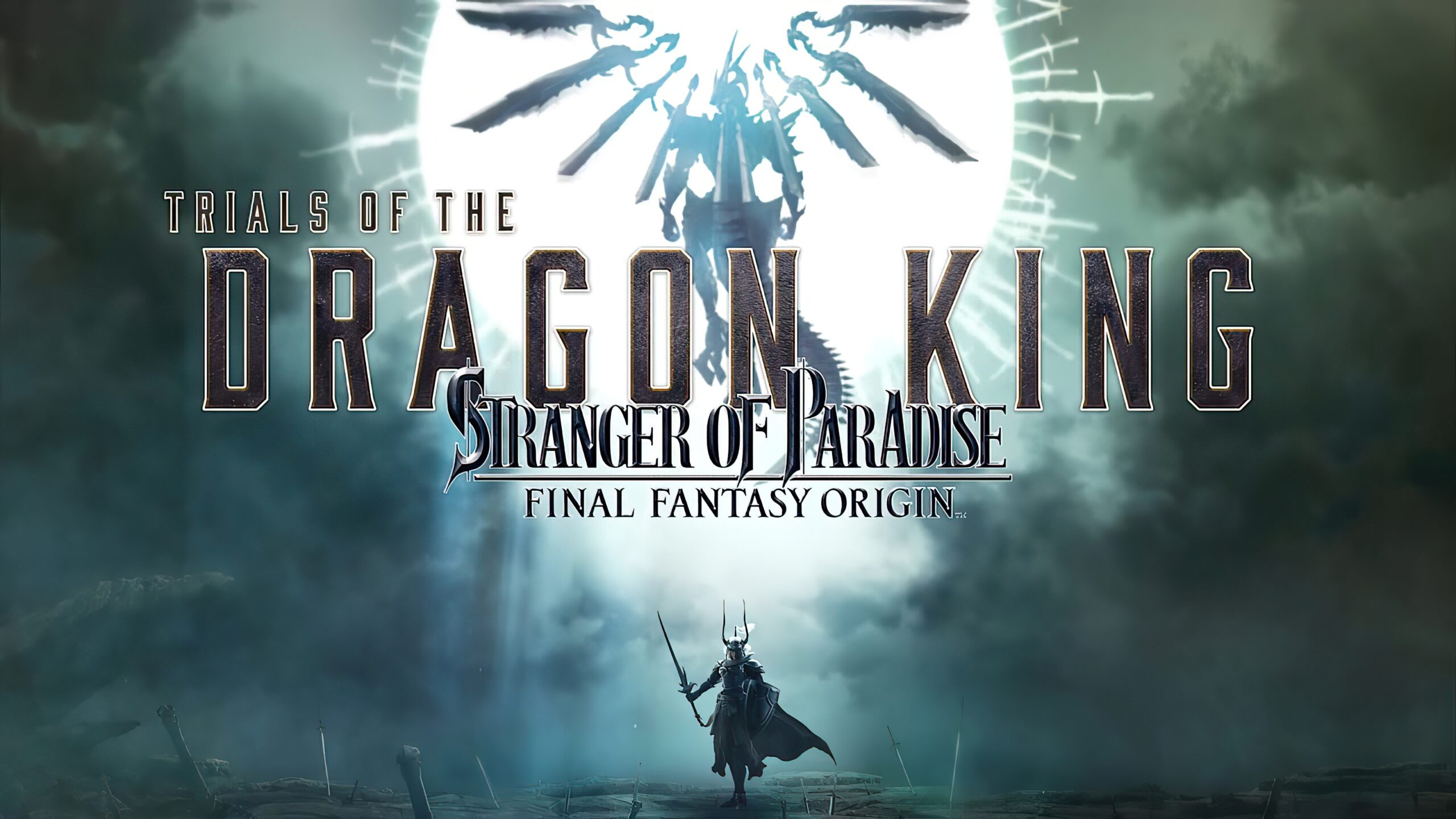 Today, publisher Square Enix and developer Team Ninja announced the Trials of the Dragon King DLC for Stranger of Paradise: Final Fantasy Origin. Its release date is very near, having been dated for July 20th on all platforms.

TRIALS OF THE DRAGON KING, the first round of content included in the season pass will include new jobs, weapons, accessories and category of equipment to blast your way through all the new areas, stories and challenges that await for you to find your perfect gameplay style.

Trials of the Dragon King is the first of three planned DLCs coming to the game. The upcoming two are titled Wanderer of the Rift and Different Future, and they’re all part of the Stranger of Paradise: Final Fantasy Origin Season Pass which will soon become available for purchase. Owners of the Digital Deluxe Edition already have the Season Pass, by the way.

Stranger of Paradise: Final Fantasy Origin launched three months ago. Our reviewer Kai Powell gave it an 8.2 out of 10 rating.

For a title that stands on the shoulders of the original Final Fantasy and shouts out Chaos to anyone willing to look its way, Stranger of Paradise Final Fantasy Origin is something that feels nearly impossible for Square-Enix to have produced. Not only is this an alternative history take on the original Final Fantasy but also one that sees the origin story of what would become one of the series’ most iconic villains of all time. It’s no isekai, but Stranger of Paradise is absolutely a stranger even in its own land. If you’re fresh off of running through the original as part of the Final Fantasy Pixel Remaster series, you owe it to yourself to take this chaotic road trip across Corneria and relight the four crystals once again.

The Xiaomi 12S Ultra is on the way, but what happened to 12 Ultra?