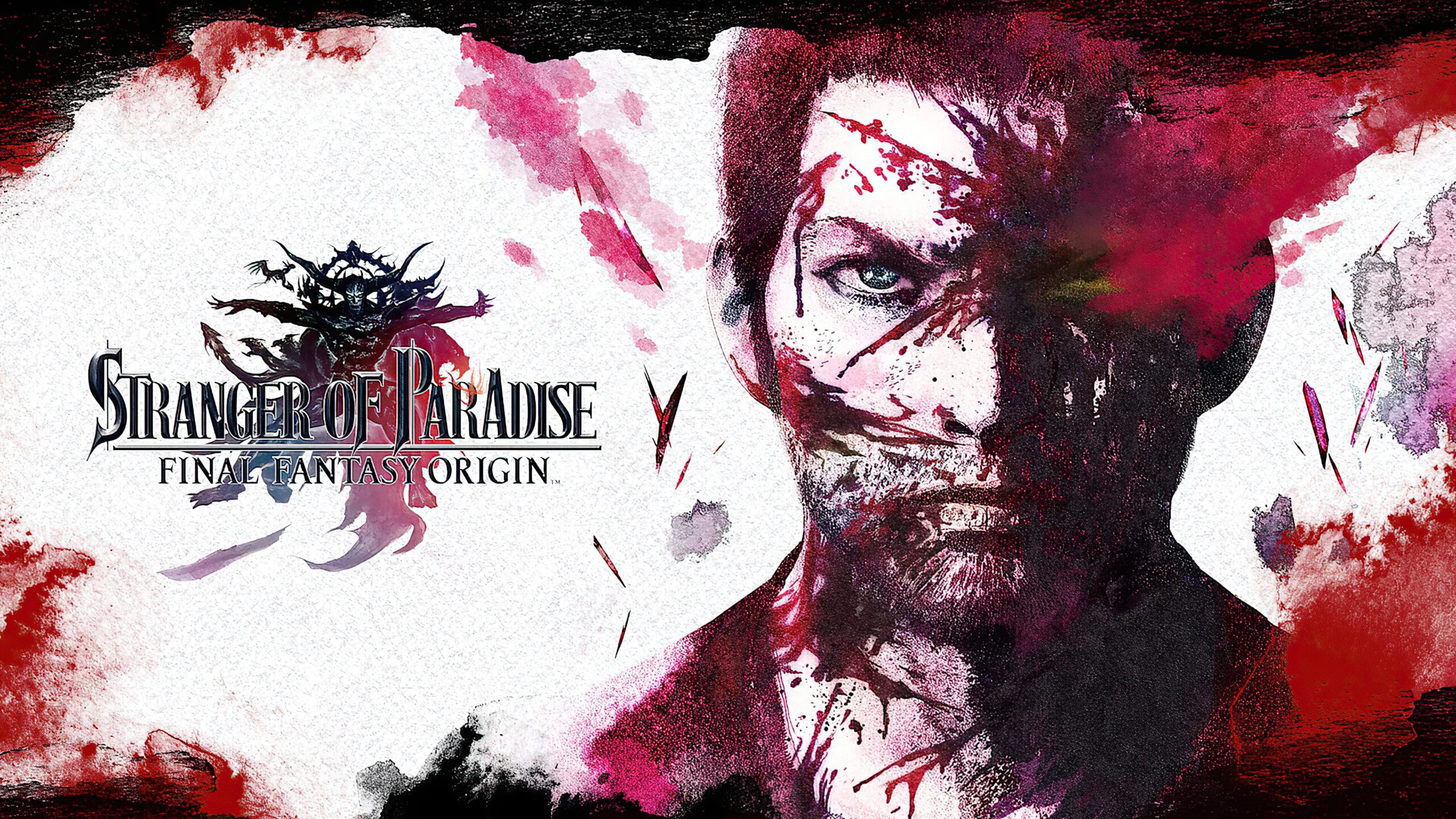 A new Stranger of Paradise: Final Fantasy Origin update is now live on PC and consoles, introducing new features and fixing multiple issues on all formats.

The 1.12 update finally introduces NVIDIA DLSS support to the PC version of the game, which should give better results to RTX GPU owners, compared to AMD FSR 1.0, which was added to the game with update 1.11. On all formats, the new update also introduces a new features that allows users to use Anima Shards and Crystals from the Battle Settings menu, making it easier to level up Jobs using these items.

Applicable to All Platforms

The new Stranger of Paradise: Final Fantasy Origin 1.12 update also fixes a variety of issues. You can find the full list of fixes right below.

Philips launches first-ever Sneaker cleaner in India: Price and how it works

The Morning After: Did Microsoft just neg Blizzard Activision?