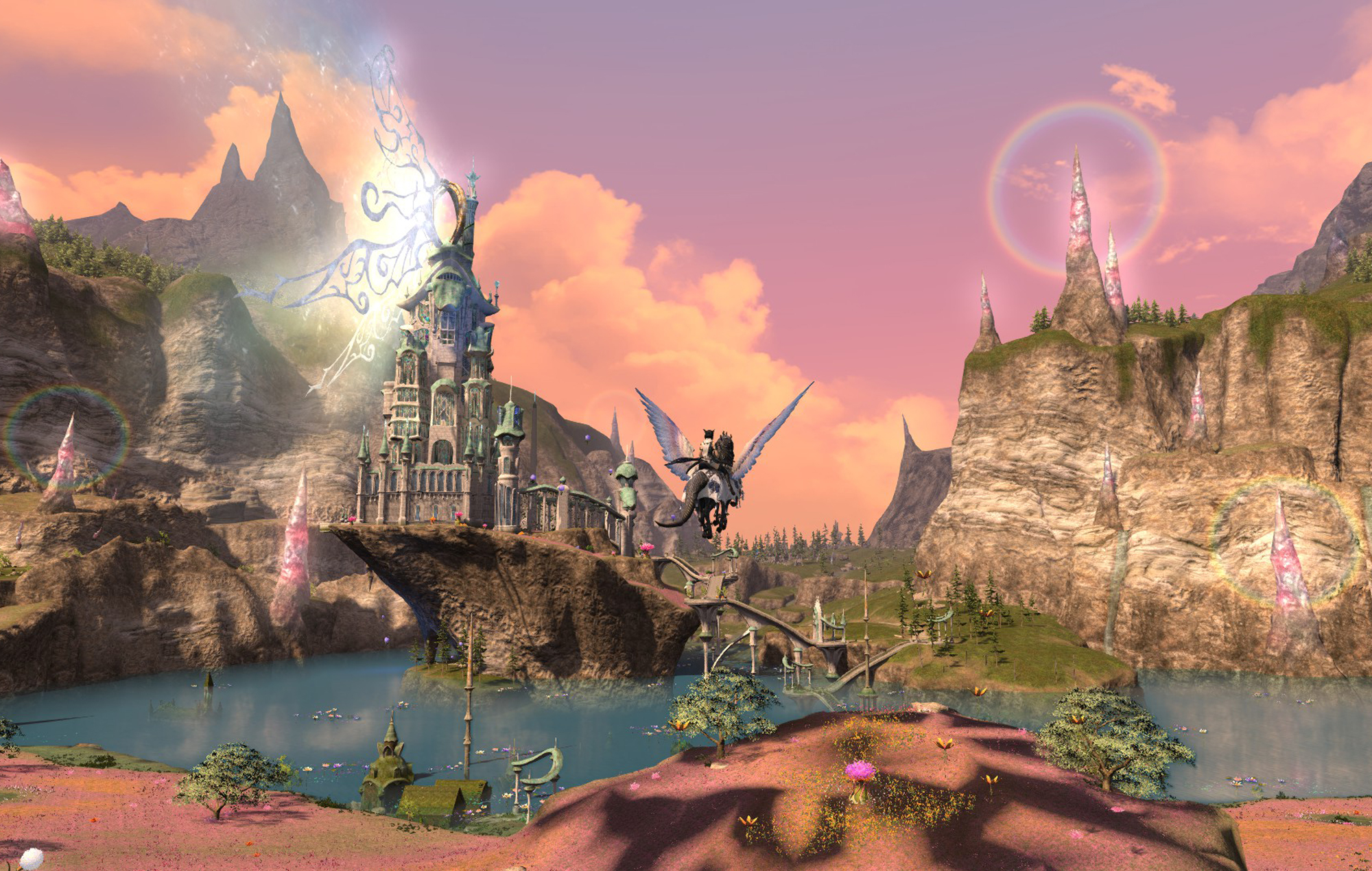 Square Enix has announced that Final Fantasy 14 patch 6.18 will launch on July 5 alongside a selection of brand new worlds.

Sharing in a new Lodestone blog post today (June 21), the publisher revealed that the previously announced server expansion is now planned to be carried out in two phases. The details on phase one have now been confirmed, and it looks like players can expect four new worlds to be added to the Chaos and Light data centers.

Implementation of the first phase is scheduled to take place during maintenance of patch 6.18 on July 5, and two worlds will be added to each data center.

Sagitarrius and Phantom will be added for the Chaos data centre, while the Light data center will receive Alpha and Raiden.

Square noted that maintenance on this date will take approximately 24 hours due to the Japanese and European server expansions and Data Center Travel system implementation.

In addition, those who choose to create a new character or transfer their current one to a new world may earn a variety of bonuses.

For character creation bonuses, players will receive a double EXP buff until they reach level 80 and 10 silver Chocobo feathers which are exchangeable for low-mid level gear to improve the levelling experience.

For characters created during the bonus period that attain level 30, players will be rewarded with one million Gil and 15 days of free play time.

Players who transfer their character will also receive the double EXP bonus to level 80, as well as 10 gold Chocobo feathers which are exchangeable for rewards such as mounts. As a plus for transferring, home and apartment owners are also entitled to a certain amount of compensation in Gil.

Finally, Square stated that the purchase of housing will be unavailable on newly established worlds with the release of 6.18.

In other news, Square Enix has announced that it will be sharing new Final Fantasy 14 patch 6.2 details next month.

New COVID-19 boosters could contain bits of the…