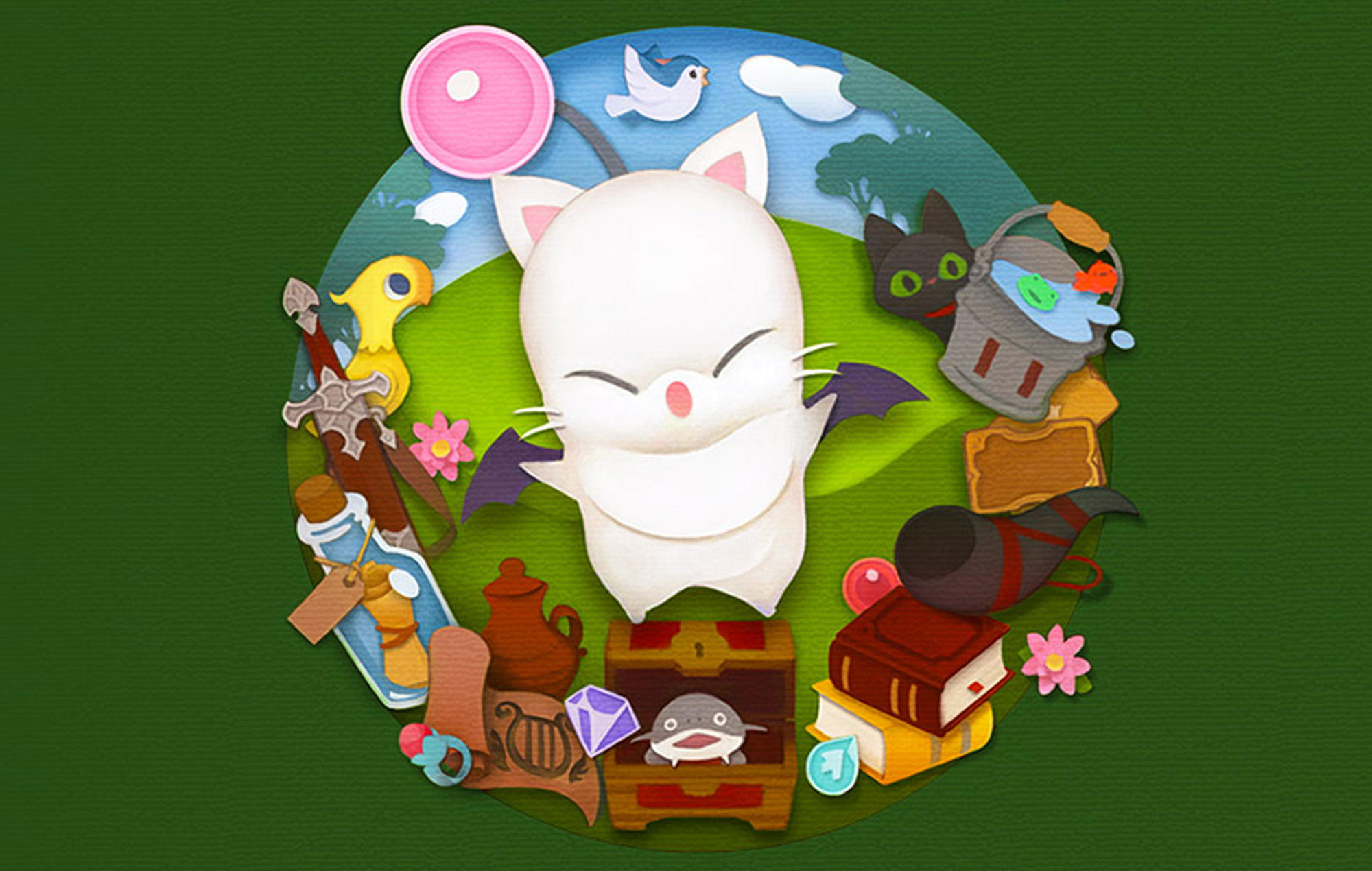 Final Fantasy 14‘s Moogle Treasure Trove event has made its return and will reward participants with brand new and rare items.

The Hunt for Verity begins today (June 25) and will run through to the release of patch 6.2, sometime in late August. Once again, Final Fantasy 14 players will be able to take part in select duties in order to obtain a special currency that can be exchanged for rare items and gifts.

This new currency is called Irregular Tomestones of Verity and can be obtained by completing certain duties associated with the event. Dungeons, Trials and Raids in the Duty Finder will feature a small Moogle icon next to their names indicating which ones reward Tomestones.

Final Fantasy 14 players are able to gain a certain amount of Tomestones of Verity depending on the Duty. Duties such as The Orbonne Monastery raid and the Praetorium dungeon will reward seven Tomestones, while others like the Rigorana Lighthouse will reward six.

Players will be able to find out how many Tomestones are rewarded per selected Duty in the game’s Duty Finder or on the official website. More instances will give players two, three, four or five Tomestones.

When players are ready to exchange their currency for rewards, they can head over to the Itinerant Moogle located near the main Aetheryte in Limsa Lominsa, Gridania and Ul’dah.

Rewards vary in cost and there are 45 items to exchange. While players can get their hands on the Tora-jiro and Hedgehoglet minions for only seven Tomestones, the Demon Brick Earring will cost 100 Tomestones – the most expensive item in the shop.

In other news, it seems that The Last Of Us‘ Joel and Ellie won’t be coming to Fortnite any time soon.

Titanic and Tron’s David Warner Has Died At 80