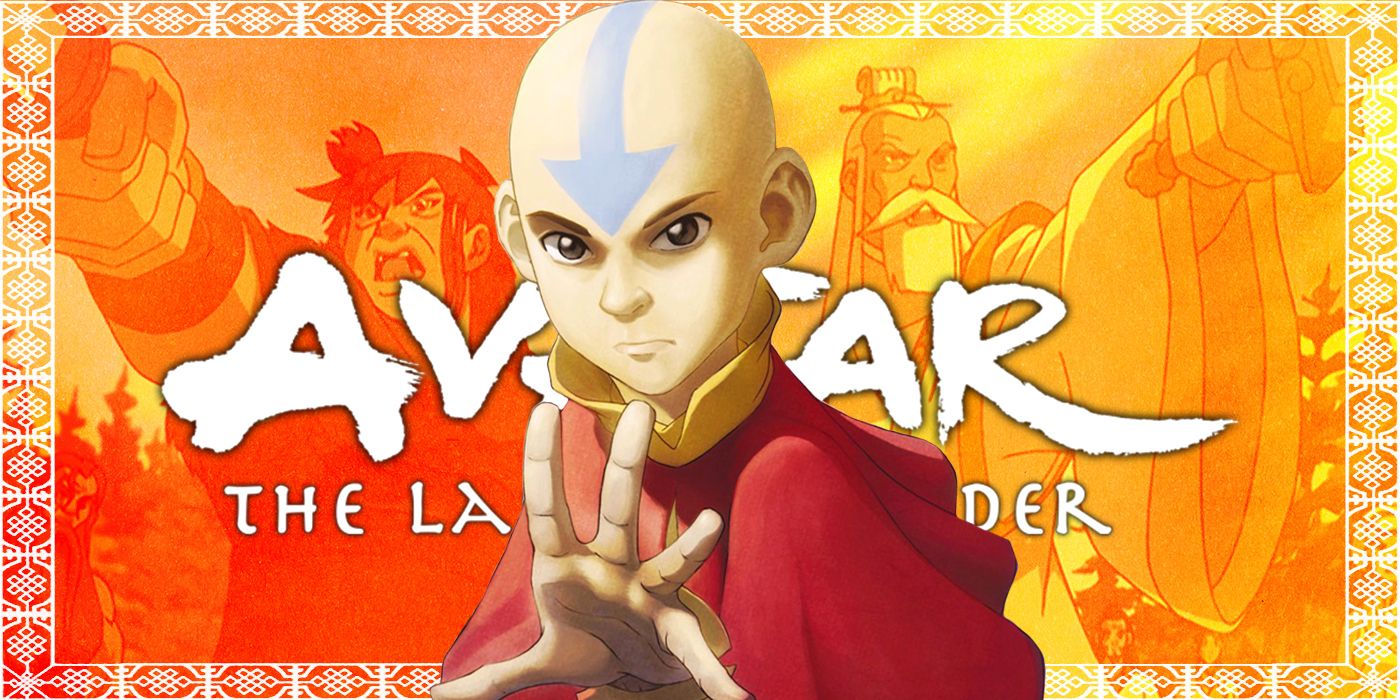 Netflix’s live-action Avatar: The Last Airbender series has officially wrapped filming on its first season, according to an Instagram post from the series star, Gordon Cormier. Based on the beloved Nickelodeon cartoon of the same name, the series stars Cormier as Aang, the titular last airbender and the Avatar to-be, in a wonderful world that blends martial arts and Asian culture with fantasy elements centered around the four elements. Those four elements – water, earth, fire, and air – lived in harmony with the Avatar as the only bender capable of harnessing all four. Then, everything changed when the Fire Nation attacked. With the Fire Nation waging war on the world and the Avatar vanishing, it’s up to Aang to unite the four elements, become the Avatar, and take down the Fire Lord in the name of peace.

“Wazzzz uppppp?” Cormier’s post read as he posed alongside his co-stars Kiawentiio, Ian Ousley, and Dallas Liu. The trio stars as Aang’s close allies from the Water Nation, Katara and Sokka, and as his fierce rival turned Fire Nation friend Zuko, respectively. Filming for the series began back in November of last year and boasted a pretty fitting cast all things considered. Alongside the quartet of young stars is Daniel Dae Kim as the villainous Fire Lord Ozai and Paul Sun-Hyung Lee as the beloved Uncle Iroh, with Lim Kay Siu, Ken Leung, Elizabeth Yu, Maria Zhang, Tamlyn Tomita, Yvonne Chapman, and Casey Camp-Horinek rounding out the group.

RELATED: 10 Best Side Characters From the ‘Avatar: The Last Airbender’ Universe

Avatar: The Last Airbender is still a staple in pop culture even as the original show passes 15 years since it aired. This will be the second time in its history that the series has tried to jump to live-action, though the less said about the M. Night Shyamalan version the better. Despite the falling out with the creators, there are at least some signs that this version will be an improvement, namely in its casting and the fact that it’s a series instead of a film. Kim will have much more time to flesh out the world in live-action, and he’ll have a cast that is both authentic and genuinely matches the characters they play.

For those less interested in live-action and keener to expand the animated world of Avatar, you’re in luck on that front. Through Avatar Studios, which does feature the original creators, three new films are in the works centering on fan-favorite characters. The first is directed by Lauren Montgomery and is slated for a theatrical release in the near future.

Netflix is still keeping quiet on a potential release date, but we’ll have more here at Collider as news breaks regarding the series. Check out Cormier’s post below.

Understanding how microbiota thrive in their human hosts