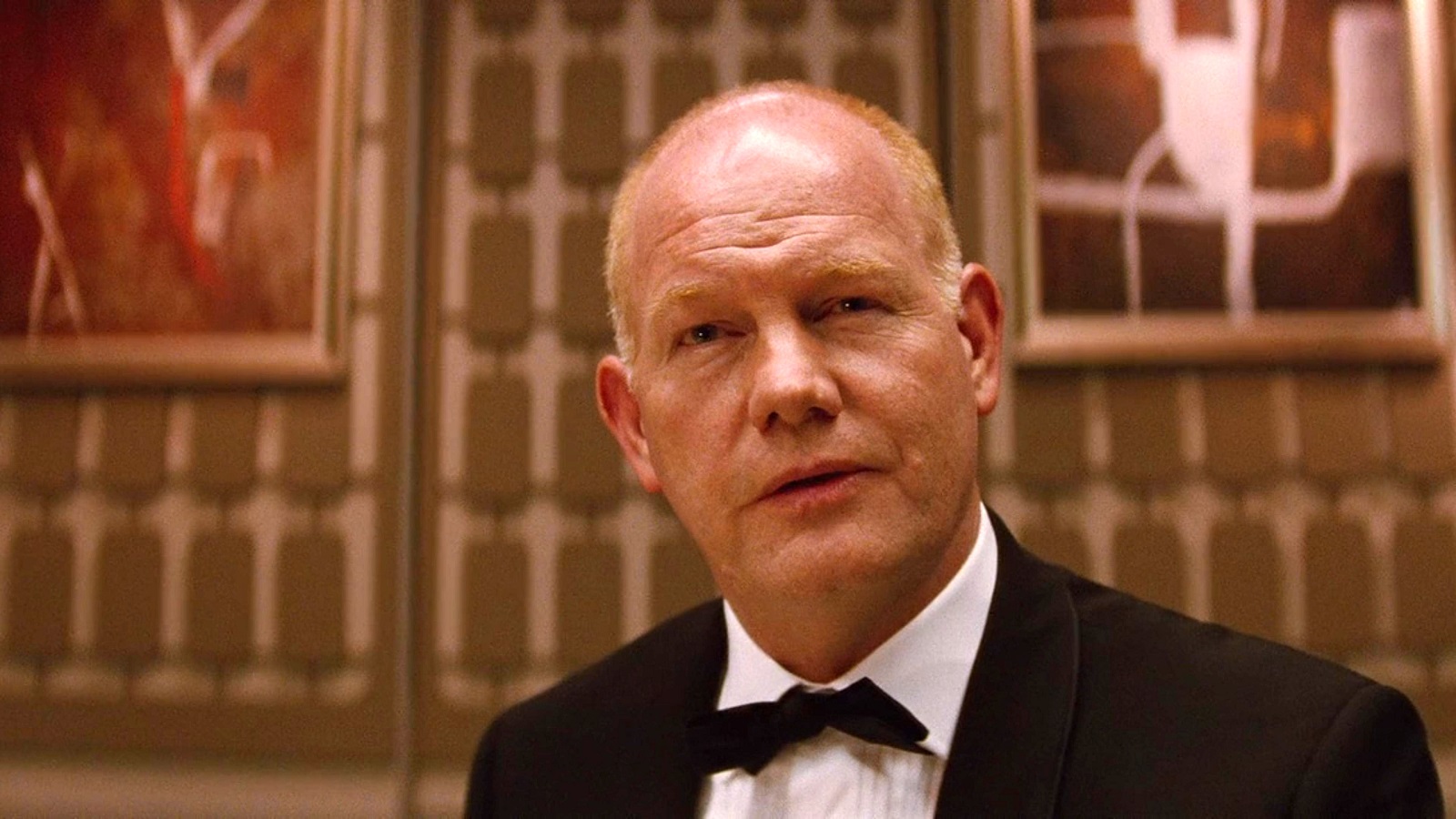 Criticizing actors who do the same thing over and over again every time you see them in a movie or TV show because it worked so well the first time around is a strange argument when you think about it, considering that the vast majority of the population does exactly that on a daily basis and calls it a career.

Then again, it’s the job of onscreen talents to keep us entertained, stretch their creative muscles, and take some risks, but it’s not as if sticking to an established persona is the worst thing in the world. Ryan Reynolds and Dwayne Johnson rank as two of the highest-paid, most bankable, and globally popular stars on the planet, even though they’ve barely freshened up their formulas for the last decade.

It’s led to an interesting debate over on Reddit, though, with film buffs naming actors who are the best in the business at the one thing they do very well. And before you ask; yes, Michael Cera’s name comes up more than once.

Admittedly, it’s selling Morgan Freeman very short to say that he’s the top dog when it comes to playing “wise old men who are unassuming and full of surprises”, but it’s not wrong, either. William H. Macy’s down on his luck loser, Glenn Morshower’s perpetual military or government official, and Sean Bean’s talents for repeatedly getting killed additionally stand out as favorites.

Tom Cruise playing Tom Cruise and any comedy featuring Jason Bateman are also worthwhile mentions, but it does beg one question above all others. What’s even the point in repeating yourself if you’re not at least going to be the best at it?

Identifying a baby’s cry of pain is not an innate…