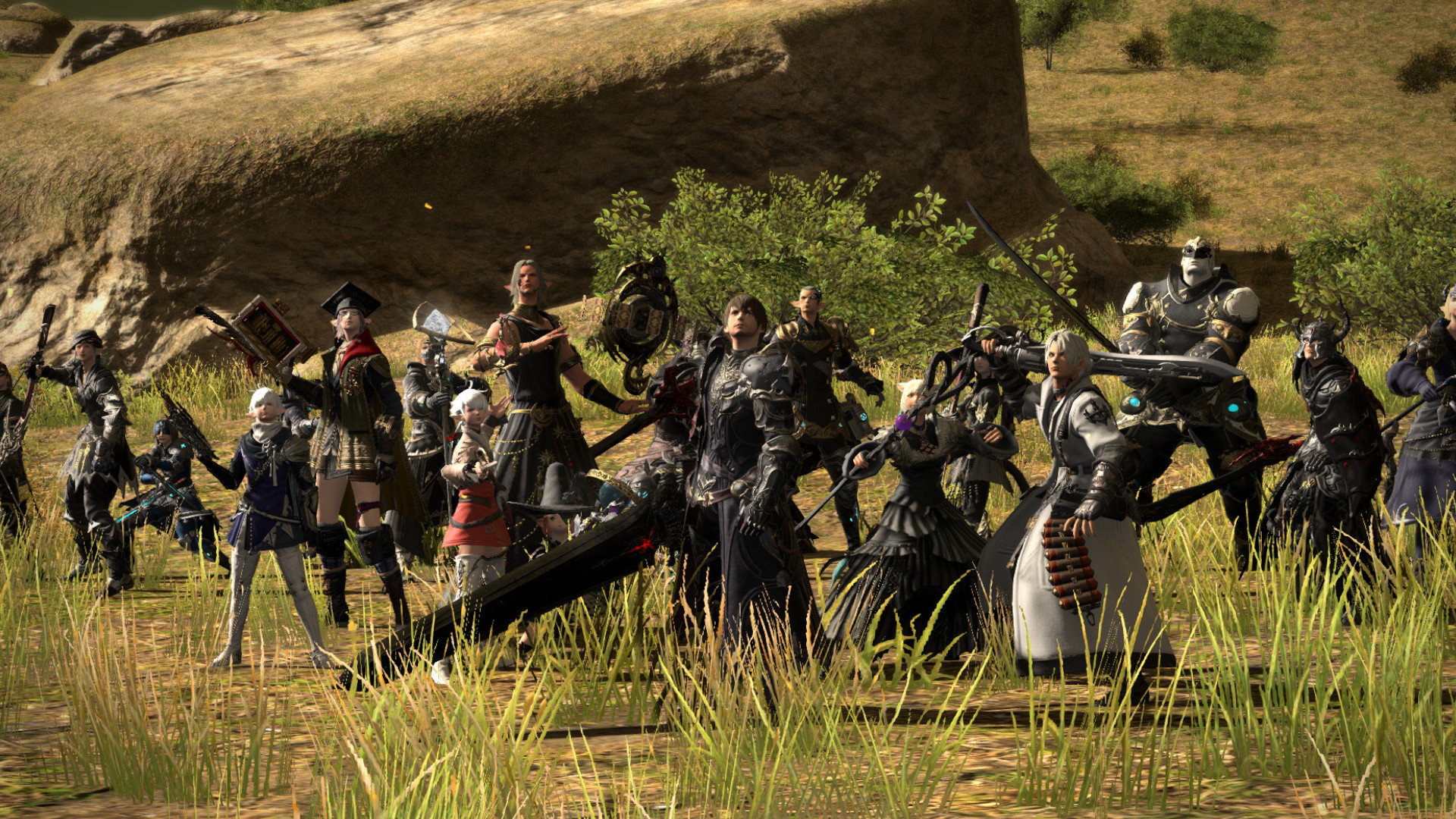 Final Fantasy XIV has just enjoyed an explosion of popularity (which is good) that has brought such an influx of players that it’s been tough to even log into the game (which is bad). Patch 5.58 introduced an automatic logout for idle players that’s one step toward solving the issue, and now director and producer Naoki Yoshida has provided an extensive breakdown of what steps the developers are taking to alleviate the problem.

North American servers were recently upgraded, which has increased capacity to allow for an additional 18,000 simultaneous logins. A similar upgrade is scheduled for EU servers in the “immediate future”, but Yoshida warns that until the upgrade is complete, EU won’t be able to get the same increases as NA.

The team planned to implement additional servers and data centers for the 7.0 expansion, which likely would not be released until 2023. (The Oceania data center is still on track for the Endwalker release date.) The current congestion has the devs trying to speed up the process, but the ongoing semiconductor shortage and continued travel restrictions has made acceleration difficult.

“Though the obstacles that still face us are many, we believe that the best, most effective method for providing our players a stress-free gameplay experience is through the introduction of new servers and data centers,” Yoshida says. “To see this goal realised as soon as reasonably possible, we on the development, operations, and infrastructure teams pledge to continue to do our utmost.”

You can read Yoshida’s full post, which goes into much more detail, at the official site. Yoshida says that “as producer, the responsibility for being unable to predict the current influx of new players falls to me. The days before an expansion’s launch are supposed to be ones of excitement, but instead they’ve brought many players grief, and for that I, personally, am extremely sorry.”

LG might sell iPhones in its stores after quitting Android devices