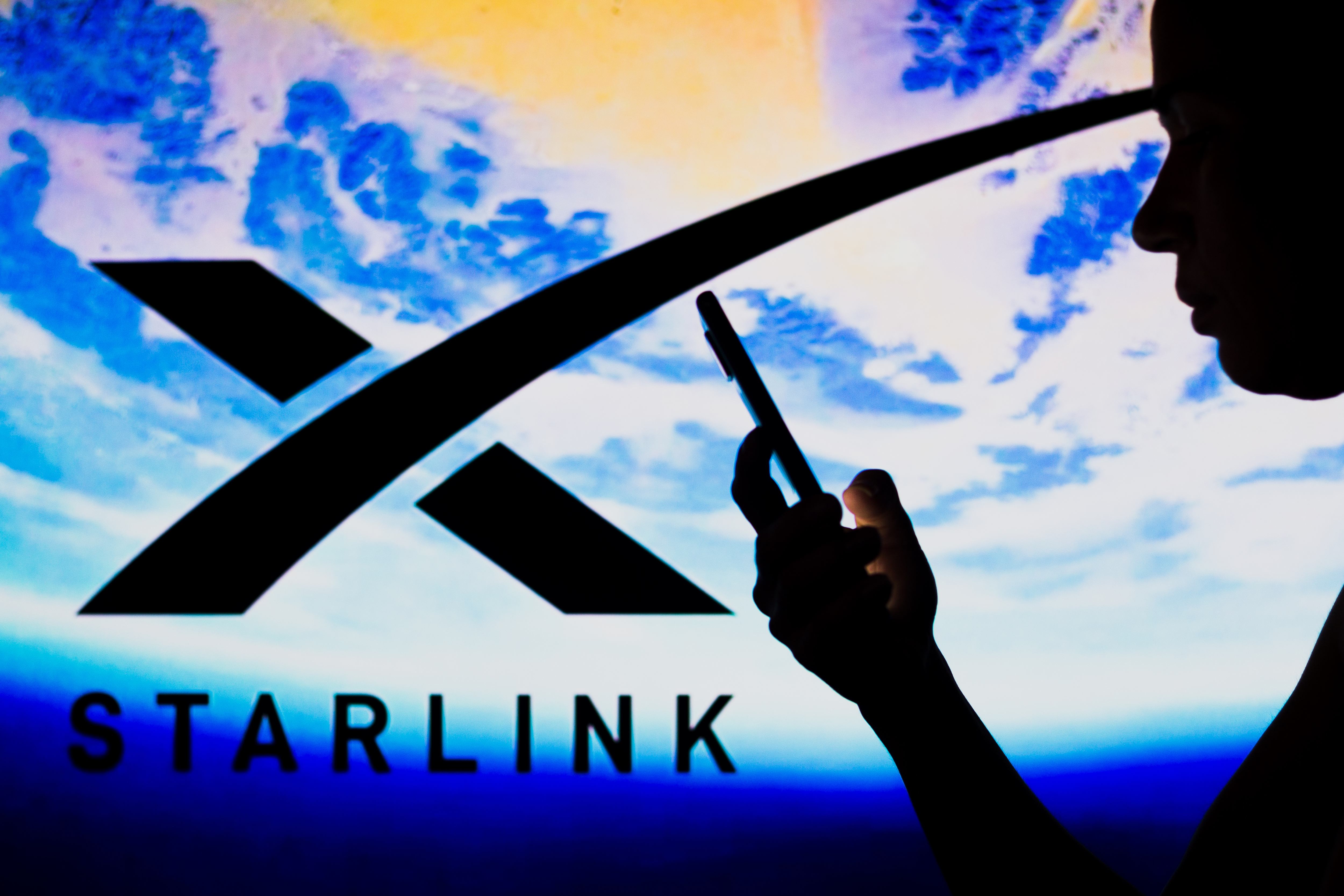 Starlink can’t count on a flood of government subsidies to help expand its satellite internet service. The FCC has rejected the SpaceX unit’s bid to receive $885.5 million in aid through the Rural Digital Opportunity Fund. The broadband provider “failed to demonstrate” that it could deliver the claimed service, according to a statement.

FCC chair Jessica Rosenworcel said Starlink had “real promise,” but suggested her agency couldn’t justify 10 years of subsidies for “developing technology” that requires a $600 satellite dish. She added that the FCC needed to make the most of “scarce” funding for broadband expansion.

SpaceX won its bid in December 2020 through an auction. At the time, it said it would use the subsidies to serve 35 locations. It also promised prices in sync with terrestrial broadband, and that it would meet “periodic” service buildout requirements.

LTD Broadband, a fixed wireless provider, netted over $1.3 billion in that auction and also lost its bid today. That company was not “reasonably capable” of deploying the required internet service after it lost qualifying statuses in seven states, the FCC said.

We’ve asked SpaceX for comment. The denial isn’t a fatal blow to the company’s plans, but it makes clear that Starlink will have to rely on its own funding if it’s going to expand as outlined in 2020. The FCC’s move might also serve as a warning to other would-be fund recipients. While the Commission is eager to improve rural broadband, it won’t grant money to internet providers without some close scrutiny.

Splatoon 3 Preorder Guide: Get A Squid Plush For Free With Your Order