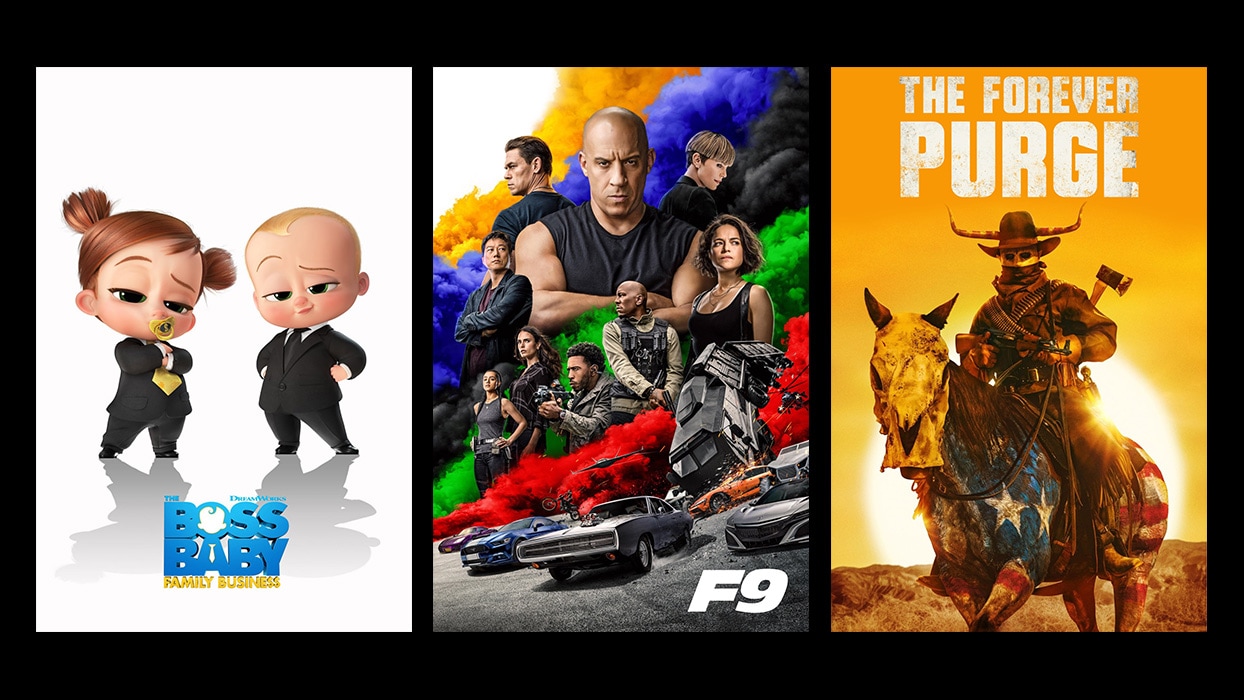 Fast & Furious 9’s India release date has been delayed by two weeks, Universal Pictures announced on Wednesday afternoon. The latest chapter in The Fast Saga is now due Thursday, August 19 in Indian cinemas, instead of the earlier Thursday, August 5 date. The new August 19 release date for Fast & Furious 9 comes as part of a two-month slate announcement from NBCUniversal, the parent company of Universal Pictures. Alongside, we have Oscar-winning Promising Young Woman on August 6, M. Night Shyamalan’s Old on August 13, Bob Odenkirk-led Nobody and animated sequel The Croods: A New Age on August 27, animated sequel The Boss Baby: Family Business on September 10, and the dystopian follow-up The Forever Purge on September 17.

All of these seven Universal Pictures titles have already been released in theatres globally. The Croods: A New Age released all the way back in November last year, and Promising Young Woman came out last Christmas in the US. Nobody released on March 26 in the US — it was slated to premiere in India on April 9, but it was pulled due to COVID-19. Fast & Furious 9 released June 25 in the US. Following a 45-day theatrical window, F9 is expected in early August on video-on-demand in the US, which could hurt its India box office chances even more. Both The Forever Purge and The Boss Baby: Family Business released July 2 in the US, with the latter also on streaming service Peacock. Old is the latest title here, having premiered July 23 in American cinemas.

While some studios in Warner Bros. released major titles in Tenet and Wonder Woman 1984 last December in India, Universal Pictures chose to hold onto its titles. As a result, they have been delayed by over seven months at this point. NBCUniversal is making the most of this new window though — cases are rising in parts across India, and there are concerns of an “inevitable” third wave. It’s still reacting to Warner it seems, given the DC owner announced on Tuesday that it was bringing The Suicide Squad to Indian cinemas on August 5. Now a day later, Fast & Furious 9 has left that date and jumped two weeks. Meanwhile, Old will go up against The Conjuring: The Devil Made Me Do it, making the Independence Day weekend a horror weekend for Hollywood films.

In a prepared statement, the studio said: “After a brief hiatus in people watching movies on the big screen due to the pandemic-induced-lockdown, NBCUniversal is all set to kickstart the magic of witnessing cinema at its very best. Starting 6th August, the brand in a treat to ardent cinephiles will release, on an average 1-2 movies every week till the end of September. NBCUniversal has been eagerly waiting for cinemas to reopen to offer its varied and exciting slate to Indian audiences so they can fully benefit from the theatrical experience that they have been missing.

“NBCUniversal has a robust library of upcoming titles, some of them belonging to the biggest franchises in the world, which are being eagerly awaited by audiences across the nation. With fans excited as ever, these titles have been doing the rounds of social media and making all the right noises ahead of their much-awaited release. The wait is just a few days more as all the titles will be playing on the above-mentioned dates, at cinemas open in your city.”

Promising Young Woman strikes on August 6. Old follows on August 13. Fast & Furious 9 rolls in August 19 in India. Nobody and The Croods: A New Age are slated for August 27. The Boss Baby: Family Business jumps out September 10. The Forever Purge rides in September 17.

Denial of responsibility! TechCodex is an automatic aggregator of the all world’s media. In each content, the hyperlink to the primary source is specified. All trademarks belong to their rightful owners, all materials to their authors. If you are the owner of the content and do not want us to publish your materials, please contact us by email – [email protected]. The content will be deleted within 24 hours.
boss baby 2cinemascoronavirusCOVID-19f9fast and furious 9fast furious 9 f9 india release date august 19 delay forever purge boss baby 2 old nobody croods promising universal picturesnbcuniversal
0
Share