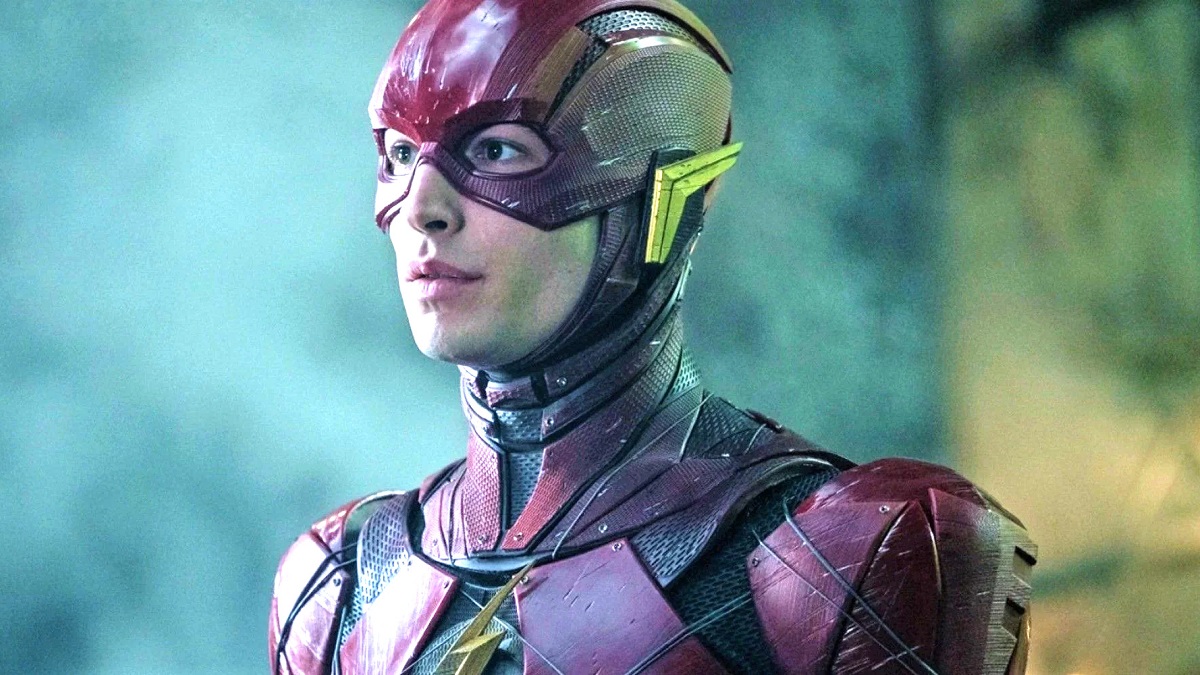 The newly minted Warner Bros. Discovery cemented its status as a chaotic space run by the equivalent of the GIF where Kermit the Frog waves his arms with their recent Batgirl film cancellation. In the wake of this news, warnings and rumors have circled around the company’s earnings report set to be issued today, and fans are taking to Twitter to express wariness about what is ahead.

Sentiment like this is not uncommon on the platform as company CEO and President David Zaslav has pledged to cut costs, and original content from HBO Max has been removed with some speculating the service will be nuked altogether in the coming months. One person is even saying The Flash movie might not be safe and could end up having a metaphorical “accident.”

Of all the views and apprehension burning its way through the internet like a forest fire during one of California’s dry seasons, one post stands apart as highly humorous and a possible predictor of what may be coming. Grey’s Anatomy veteran Noah Evslin says HBO Max may join the early days of COVID-19 casualty Quibi as one of the places in the streaming pool drowned far too soon.

The earnings call for the company takes place today after stock markets close trading. The public will then find out if original shows will die, what exactly will be happening with the DCEU, and whether shows about restaurants with wacky dishes and people renovating vintage wall sconces will end up alongside works like The Sopranos and Our Flag Means Death for a long, long time.

QuakeCon 2022 Schedule is Released, and Starfield is Nowhere on It

OnePlus to reportedly bring back this feature in future smartphones