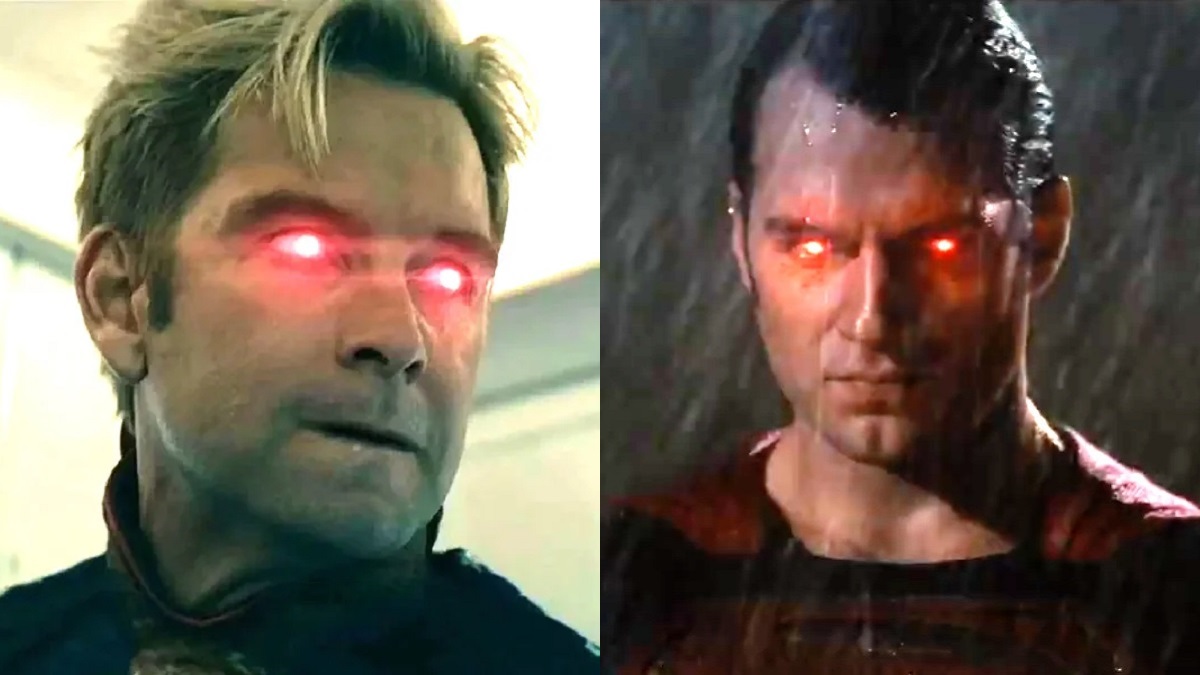 While the unstoppable expansion of superhero cinema has given rise to a multitude of shared mythologies that gift fans the live-action crossovers they never thought they’d ever see unfold in front of their eyes, cross-pollination between rival studios and production companies will likely always remain out of reach.

As much as we’d feel confident in saying that a hypothetical Avengers vs. Justice League epic would probably become the highest-grossing release in the history of cinema, the ultimate showdown will have to remain a pipe-dream ripe for debate, or confined to the pages of comic books.

Undeterred, though, DC fans on Reddit have been wondering how the Justice League would fare against The Boys‘ team of corporate-sponsored costumed crimefighters, and there’s a surprising lack of support for The Seven given the fact that Homelander is basically Superman with even more severe daddy issues and a psychotic bent.

Henry Cavill’s neck-snapping aside, Superman tends not to kill his enemies no matter how much destruction they’ve caused, so when you boil it down to its essence, the entirety of any prospective battle between the Justice League and The Seven would almost certainly boil down to Homelander going one-on-one with the Man of Steel, something anyone in their right mind would love to see.

The Seven were designed as a parody of both Marvel and DC’s all-star squads, albeit with much looser morals, so the Justice League would need to put their sense of dogoodery to one side in order to emerge victorious against a unit who are ready, willing, and able to push the boundaries in order to get what they want.