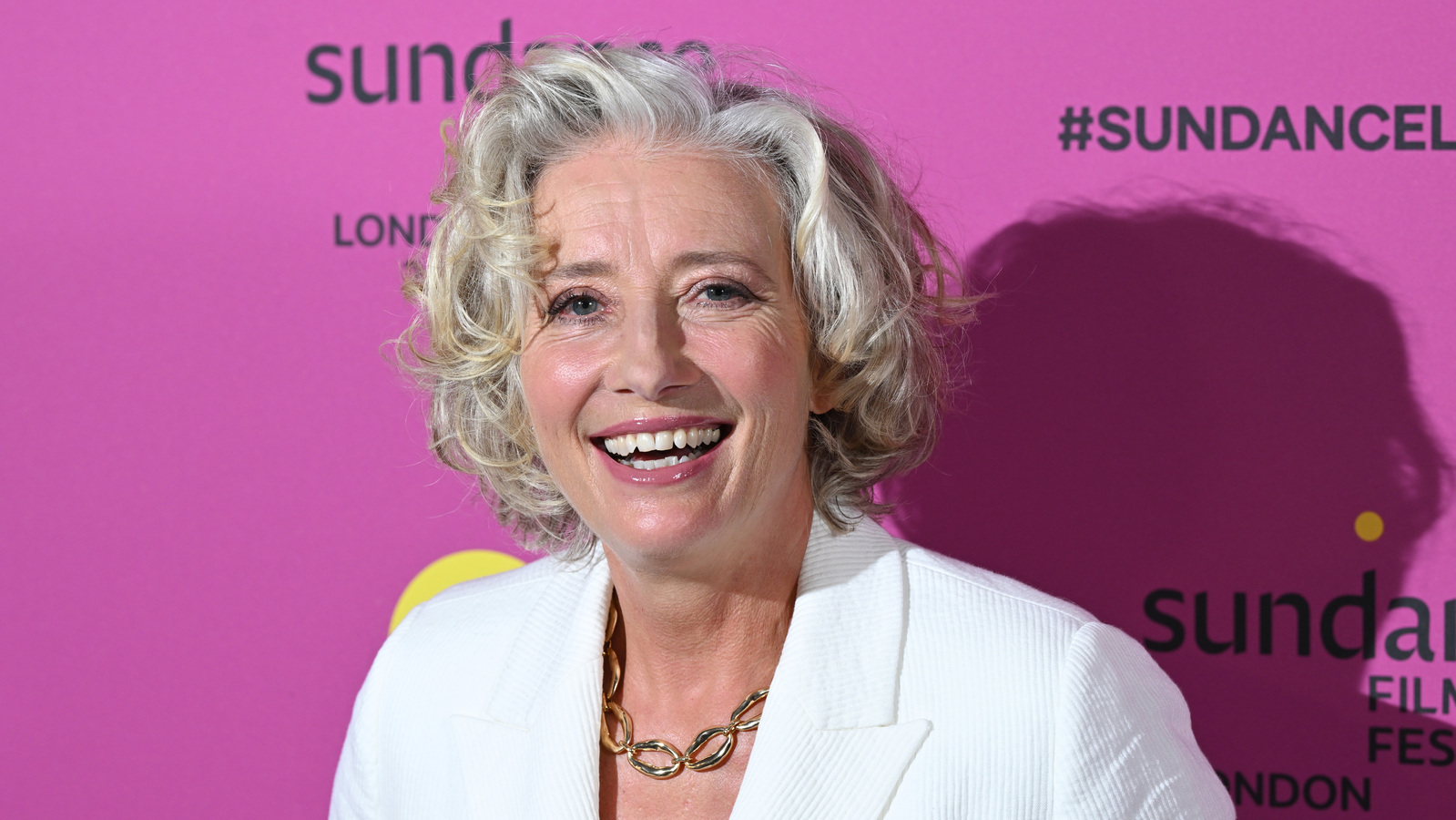 Netflix has just released the first trailer for its upcoming new take on Matilda, as based on the hit stage musical… that’s based on the beloved children’s book by Roald Dahl. Interestingly, the teaser slightly plays down the whole ‘all-singing, all-dancing’ angle, which might not appeal to everyone, and instead rams home the part of the movie that has universal appeal: Emma Thompson. The Cruella star is set to feature as Matilda’s wicked elementary school principal, Miss Trunchball.

But you wouldn’t know it was her if Netflix hadn’t pointed it out to us. The Harry Potter actress has undergone an unrecognizable makeover to play the iconic villain, complete with severe hairstyle, facial prosthetics and a lot of body-padding. Thompson looks to be having a blast letting loose her evil side, though, going by the brief glimpses we get of her in this trailer.

In fact, the promise of seeing Thompson terrorizing kids by swinging them by their pigtails and whatnot seems to be the main draw of the movie for most people.

She’s going to kill it, no doubt.

In fact, the campaign is already starting to get Thompson the Oscar for her incredible transformation. She previously won both supporting actress and best screenplay for 1995’s Sense & Sensibility (the only time anyone’s ever won both).

Although, to be honest, maybe it’s Matilda’s make-up team that deserve the Academy Award most of all.

Are we sure that’s actually her?

That can be Emma. And it do be Emma.

Have a ball with Matilda when it premieres on Netflix this December.

How to show and create hidden files on any Mac