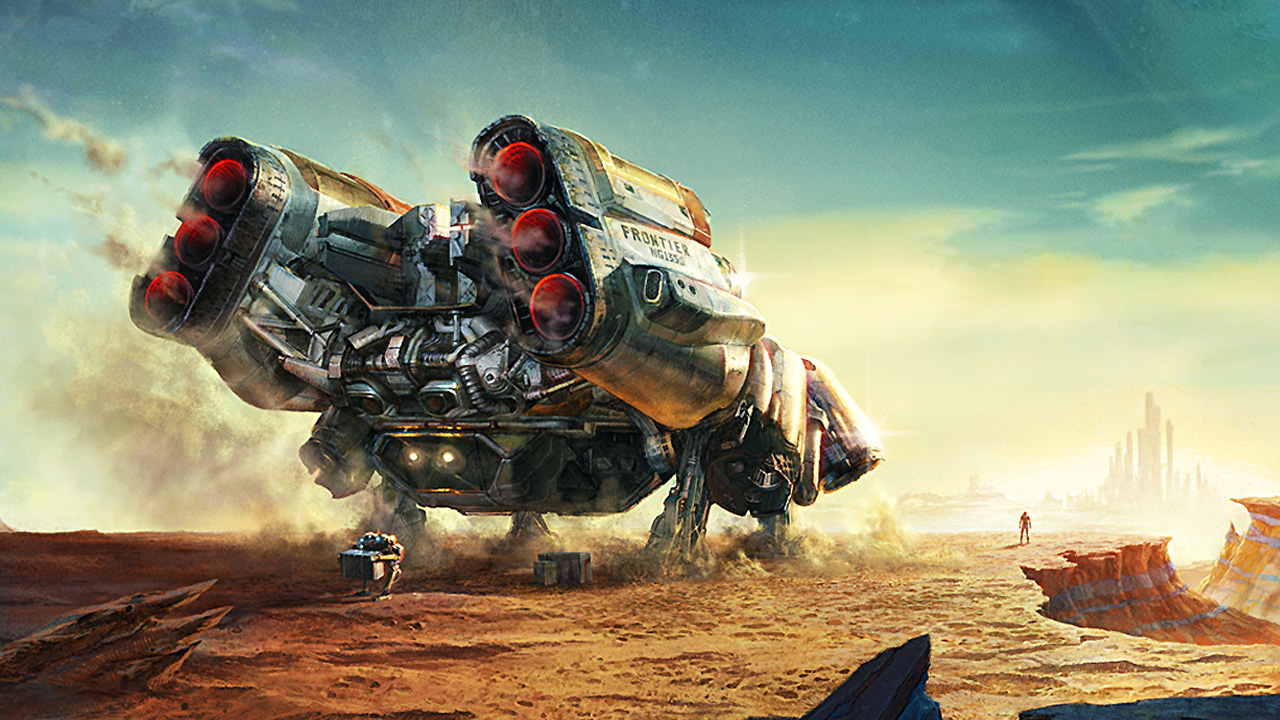 This was a big week for Bethesda and Todd Howard, as they finally pulled the curtain back on their massive sci-fi RPG Starfield, but of course, fans always have more questions. Thankfully, Howard revealed some more details about what’s ahead for Bethesda Game Studios and what we can expect from Starfield in a new interview with IGN.

Perhaps the biggest single nugget revealed is that we now know the next two RPG projects from Bethesda following Starfield, with Howard outright stating “The Elder Scrolls VI is in pre-production and we’re going to be doing Fallout 5 after that.” So, taking into account the pace Bethesda works at, get ready for more post-apocalyptic fun around 2029 (if we’re lucky).

Starfield Goes Back to Silent Protagonist After Fallout 4, Has 3.75X the Amount of Voiced NPC Lines

Returning to the subject of Starfield, one of the big headlines coming out of the gameplay reveal was that it will feature 1000 explorable planets. Of course, that immediately raised the question – is Bethesda handcrafting these planets? Or are they falling back on procedural generation, as would be obvious? It seems it’s mostly the latter.

We do a lot of procedural generation [in Starfield], but I would keep in mind that we’ve always done that. It’s a big part of Skyrim in terms of questing and some other things we do. We generate landscape using procedural systems, so we’ve always kind of worked on it. […] Once you’re dealing with scale like that, and procedural systems, the difference between, say, one planet that has some variation on it, and a hundred planets, or a thousand planets, it’s actually not that big of a leap, if that makes sense – once you have good systems working for that.

Howard outright admits that many of the procedurally generated planets in Starfield may not be particularly fun to explore, but they still wanted them to exist to create a feeling of scope. And if you get bored surveying the outer reaches of the galaxy, there’s still a meaty handcrafted core campaign to return to. In fact, he said Starfield features the most handcrafted content they have ever made, and it’ll be obvious which planet has handcrafted content and which is procedurally generated.

There are a lot of ice balls in space, so that was one of our big design considerations on this game is, ‘What’s fun about an ice ball?’ And it’s OK sometimes if ice balls aren’t [fun] — it is what it is. We’d rather have them and say yes to you, “Hey, you can land on this.” Here are the resources, you can survey it, and then you can land and spend ten minutes there and be like, “OK, now I’m going to leave and go back to the other planet that has all this other content on it, and I’m going to follow this questline.”

I should also add that we have done more handcrafting in this game content wise than any game we’ve done.

Howard also reveals that seamlessly flying from planet to planet and landing ala games like No Man’s Sky isn’t a feature of Starfield. Flying around certain sections of space and exploring planets are largely separate experiences, as making things seamless was “just not that important” in Howard’s estimation.

Starfield launches on PC and Xbox Series X/S in the first half of 2023.