Fallen Dynasty to Feature Character Creation; Gameplay Trial Coming in the Near Future 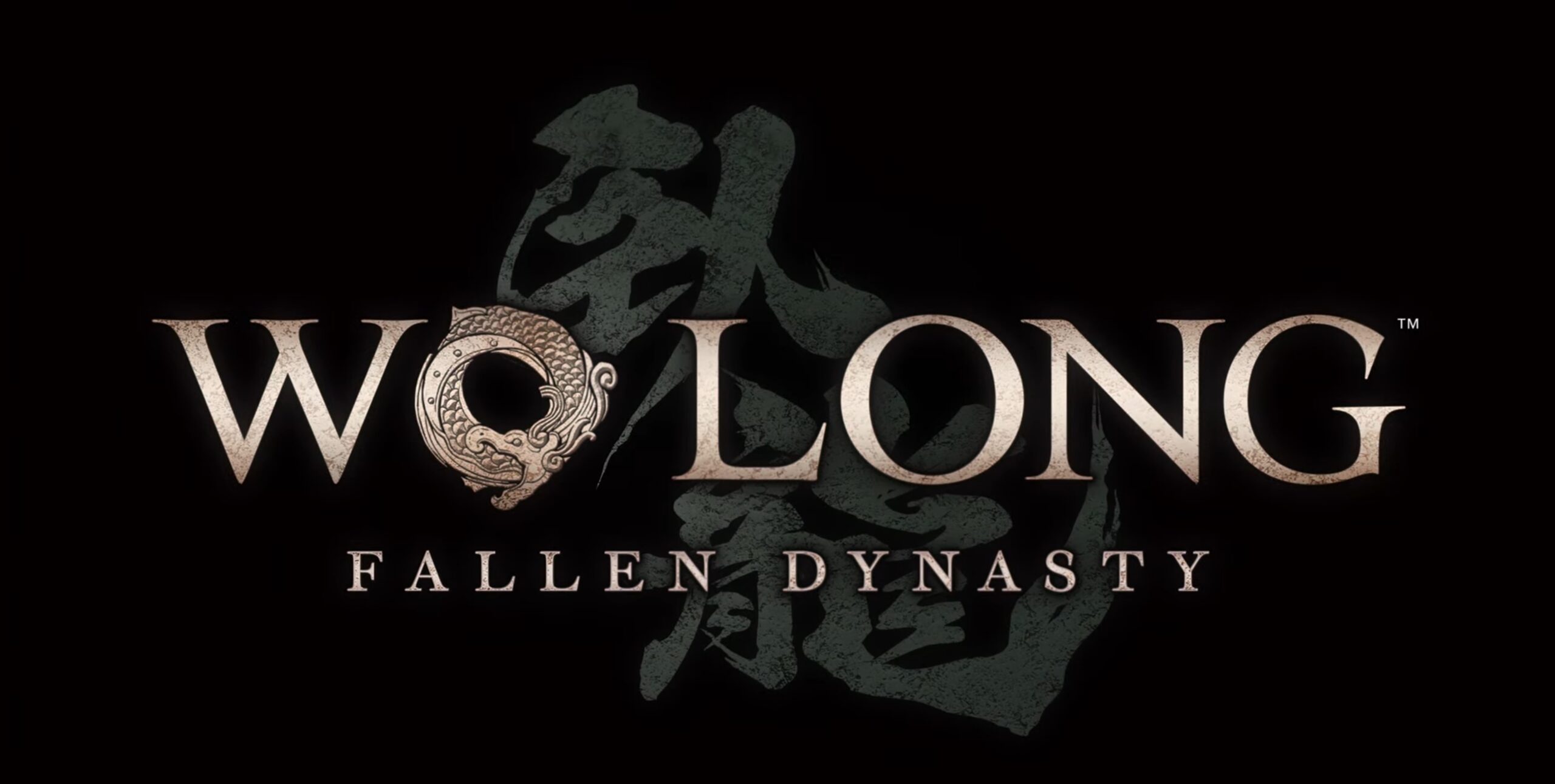 Team Ninja’s Wo Long: Fallen Dynasty will come with many of the features that players have come to love in the Nioh series, and it seems like it won’t be long before players will get to try out the game for themselves.

On the game’s official Twitter profile, the developer listed some of the game’s features, confirming it will feature character creation, challenging gameplay, online multiplayer, a new morale system, and more. A gameplay trial is also coming in the near future, which is not surprising, considering both Nioh games and Stranger of Paradise: Final Fantasy Origin got multiple ones before release, but it’s still nice to get a confirmation.

This isn’t the first time we hear about the Wo Long: Fallen Dynasty’s morale system, as Producer Fumihiko Yasuda and Development Producer Masaki Yamagiwa did talk about it back in June, saying that it will influence the death mechanics in some way. They also talked about the action and combat, saying that it will be speedier than in the Nioh series:

The action is speedier than Nioh, and you can do things such as jump into an enemy and then launch over them. That being said, we did want to maintain that feeling of being in control of an actual human being, so there won’t be too many flashy jumps or wire action. In that sense I guess you could say it is more down to earth.