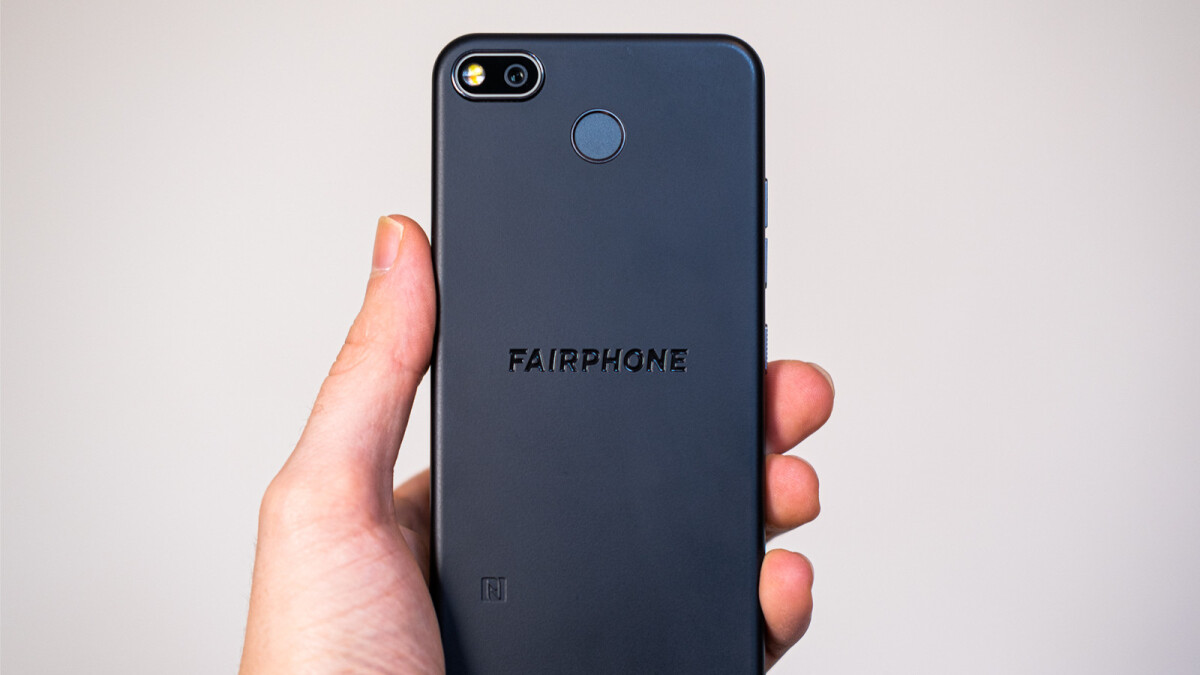 The Dutch-based Fairphone enterprise is perhaps best known for its focus on sustainability and environmentally friendly smartphone manufacturing process.

While the brand is not as well known and may linger behind the bigger smartphone companies in terms of specs, it’s rather popular for its uniquely modular mobile devices who are made with the full capability for home repair. In fact, Faiphone has been regularly releasing YouTube videos on how to DIY repair previous Fairphone generations.

Now, Fairphone is about to release its first 5G capable smartphone, the Fairphone 4. The first leak had come via a Wi-Fi Alliance entry, which is how we first found out that the new phone was going to have 5G capability. This fact alone could bring it closer to the mainstream handsets on the market, especially if Fairphone starts bringing its specs up to par with the Fairphone 4 and onwards.
Now, a new report from German tech site WinFuture (via Twitter tipster L4yzRw) has just revealed a few of the major specs the phone is going to house, as well as a first glimpse at the upcoming device via some leaked renders.

As the renders show, the Fairphone 4 appears to be coming in two different colors: a matte gray and matte green version (at least so far).

The back design has changed up quite a bit from the Fairphone 3, with three back camera sensors set up in a triangular arrangement instead of the single 12MP sensor which the predecessor sported.

The front selfie camera is housed in a waterdrop notch, although we don’t have any info on the specs of the new cameras yet. At least a 48MP back camera sensor is expected on the back, however, as that’s what the Fairphone 3+ featured.

When it comes to specs, the leaked listing reveals a 6.3-inch display, along with 6GB of RAM, and two options of either 128GB or 256GB of native storage.

There is no information on the processor, although a previous WinFuture leak reported that the listed WLAN firmware numbers reveal that the Fairphone 4 will most likely house a Qualcomm Snapdragon SoC, as the two companies have a history of working together.

Fairphones have always been quite expensive for their low or mid-tier specs, which is the price customers pay for the phones’ easy reparability and low environmental footprint. The leaked listings hint that the Fairphone 4 will sell from 639 Swiss francs for the lower storage option (around $700 USD).

There is no price for the 256GB option, and even the single given price is unreliable and could well change in the upcoming future.

We still have no launch date set for the Fairphone 4 5G, nor international availability information (previous generations were mainly sold in Europe). It’s already been a couple of years since the Fairphone 3 came out, so we may just have a chance of seeing the Fairphone 4 on the market by 2022.

Spend $50 on a PlayStation Store Gift Card, get $7.50 in PC Points back – MobileSyrup

Why Elon Musk is talking about the hare and tortoise story

‘Warzone’ bans are seemingly carrying over to…

Spend $50 on a PlayStation Store Gift Card, get…